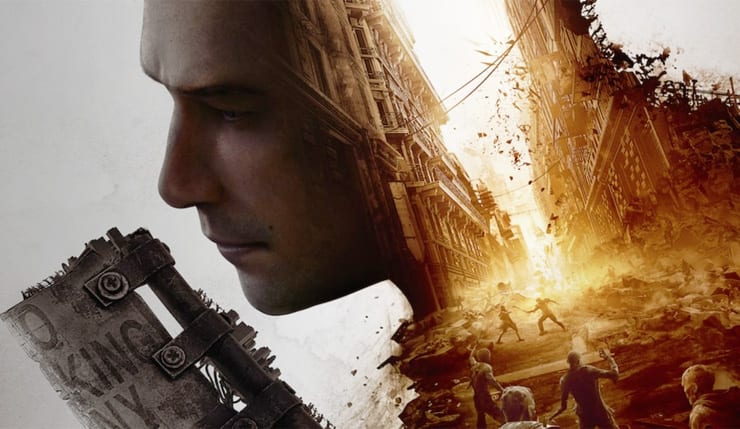 Members of Techland, the developer working on Dying Light 2, have released a new video focused on answering the questions of their more eager fans.

Streamed through the official Dying Light YouTube channel on Mar. 17, the video sees a number of members from Dying Light 2’s development team answering questions. Each question is related to the nebulous status of the sequel’s release window, and the majority contain a heaping helping of foul language to go along with their impatient tone.

The developers read through each message with a tongue-in-cheek approach. Once each one has read a message, they’re then shown together and make a joint statement to their eager fandom: Dying Light 2 is still coming, and they’ll need to be patient for a bit longer before any big announcements.

However, they did have a very brief teaser of available footage that they showed off at the end of their video. In it, the main character can be seen running through environments, battling with enemies both human and infected, and struggling to repress what seem like symptoms of an infection.

The snippet then concludes with the reveal that Dying Light 2 is now slated to release sometime in 2021.

It’s probably not what some of the writers of the selected questions intended for, but the rest of the fandom should get a laugh out of the video. It can be viewed in full down below.

First officially announced back in 2018, Dying Light 2 is a sequel to 2015’s Dying Light. It sees Aiden Caldwell, a new protagonist, explore a new city and take on new enemy factions 15 years after the events of the first game. The title retains the series trademark elements, including parkour traversal of environments and infected enemies.

The game was originally intended for a spring 2020 release window, but was delayed in early 2020 due to a need to further polish the game before its launch.

Dying Light 2 is currently slated for release on PlayStation 5, PlayStation 4, Xbox Series X, Xbox One and PC sometime in 2021. For more on the game, check out our hands-on preview of the game from back in 2019.