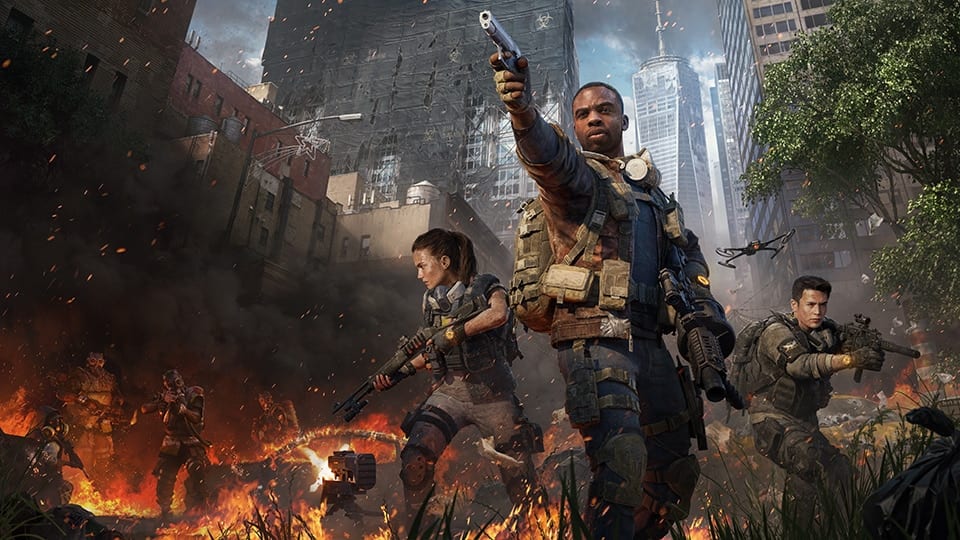 The Division 2 is still being supported and getting new content in 2021, that much has been known.

There will be a new game mode added that will be “entirely new to the franchise.” Your guess is as good as ours there as no other details are given.

Ubisoft is also working on new ways to progress characters with an emphasis on “increasing build variety and viability.”

Both of these additions will be added in a large update that’s still in its early stages. As of right now, Ubisoft is aiming for a Late 2021 time frame for those more substantial changes.

In the meantime, this earlier half of 2021 will see repeats of past seasons. Here’s how Ubisoft explained it:

“While we’re hard at work on the next content update, we will re-run previous seasons released during Year 2. In other words, the next season (Season 5) will be a re-run of Season 1, giving you the chance to collect rewards and collectibles that you might have missed out on. This also means there will be regular Leagues and Global Events for you to participate in. On top of re-running seasons, we will continue to support the game with new Apparel Events and some minor Title Updates focused on game health.”

If you missed out on the early parts of The Division 2, this seems like a good place to start and catch up on stuff that you missed. If you’ve been playing this whole time, though, it may be a tad disappointing. Let us know what you think in the comments below.