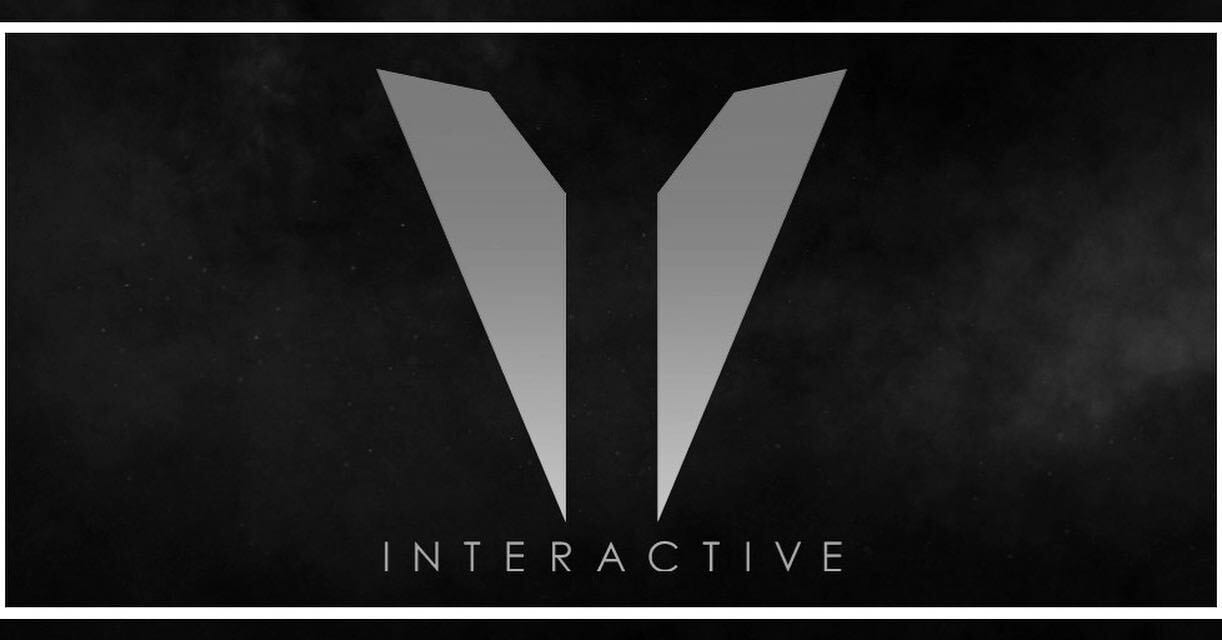 V1 Interactive is closing down just five years after having opened its doors for the very first time. The American developer’s only published game is Disintegration, a novel multiplayer shooter that incorporated both first-person and real-time strategy elements, which launched last year to a middling reception.

The team was headed by president and creative director Marcus Lehto, who had previously worked at Bungie for 15 years as a creative director. Lehto was a key member of the team that conceptualized the Halo franchise.

The news comes by way of an official announcement from the studio’s Twitter:

We are sad to inform you that V1 Interactive is officially closing.
We want to thank all the talented people at V1, both past and present, who helped make the last 5 years wonderful.
And a heartfelt thanks to the amazing community that supported us. pic.twitter.com/XX6Sxtc32o

Lehto also weighed in with his own statement via Twitter highlighting the importance the company has put on communicating the situation to staff members and helping them find new work.

At V1, our priority has been to the wellbeing of our employees.

We’ve been transparent with them about the state of things for months and are making this decision now so they still have ample time to search for new jobs while being supported by our studio. https://t.co/XJbWDxazto

Disintegration’s multiplayer service recently went offline, though the game’s single-player content is still available to purchase. Twinfinite previewed the beta back in January of 2020 and was impressed by some of its gameplay elements.