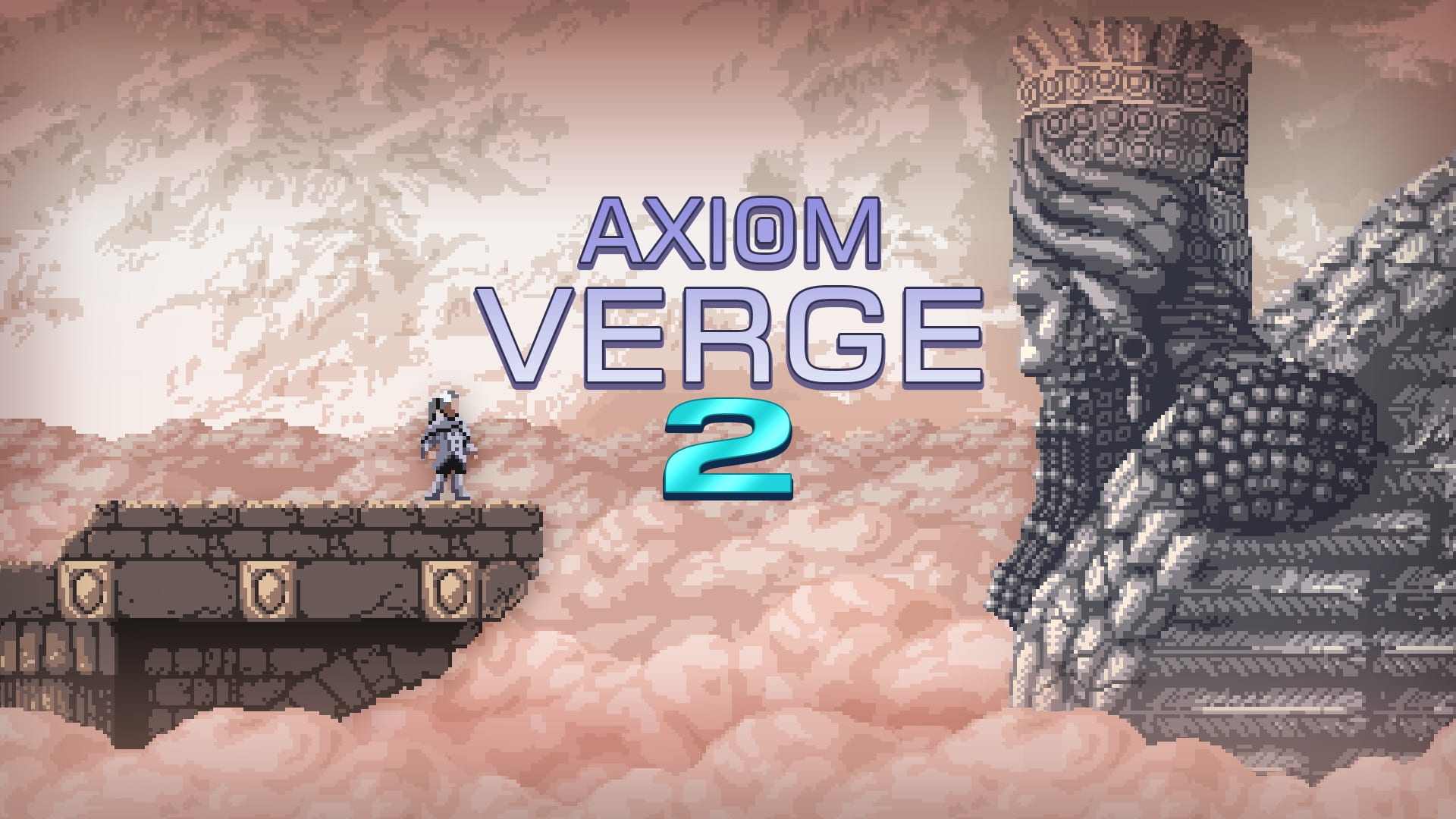 Today during the Future Games Show Spring Showcase, there was a brand new trailer for the upcoming indie metroidvania Axiom Verge 2 that explains the premise of the game.

In the trailer, we first see a brief synopsis of the first game: Trace, a scientist whose mind was preserved by machines, has his memories transferred to new bodies each time he dies. He uses this to explore the dangerous world of Sudra.

In Axiom Verge 2, the game is set before the events of the first game, but you can play them in either order. You play as a new character named Indra, who explores an ancient alternate Earth where something sinister is lurking.

Developer Tom Happ explains how the mechanics of this sequel are different, but fans will feel at home while experiencing something new. He shares how the sequel is a “complementary piece of the overall puzzle” with plenty of hidden areas to explore and things to find.

The sequel was originally announced back in late 2019 for a 2020 release but was delayed. It was confirmed earlier this year that it would release in 2021, and now we finally know that it will release sometime this spring.

Here’s what the official Axiom Verge website says about the game:

You may have played Axiom Verge, or heard it referenced as a benchmark for indie “metroidvania” adventures. Axiom Verge 2 is part of the same story as Axiom Verge 1 but is a completely new game: new characters, new powers, new enemies, and a new world. You can play it before or after the original.

Meet Indra, the mysterious billionaire behind the worldwide Globe 3 conglomerate. What is this world she’s found? Who are the voices that seem to be calling to her?

Axiom Verge 2 will be released for Nintendo Switch and PC via the Epic Games Store this spring.