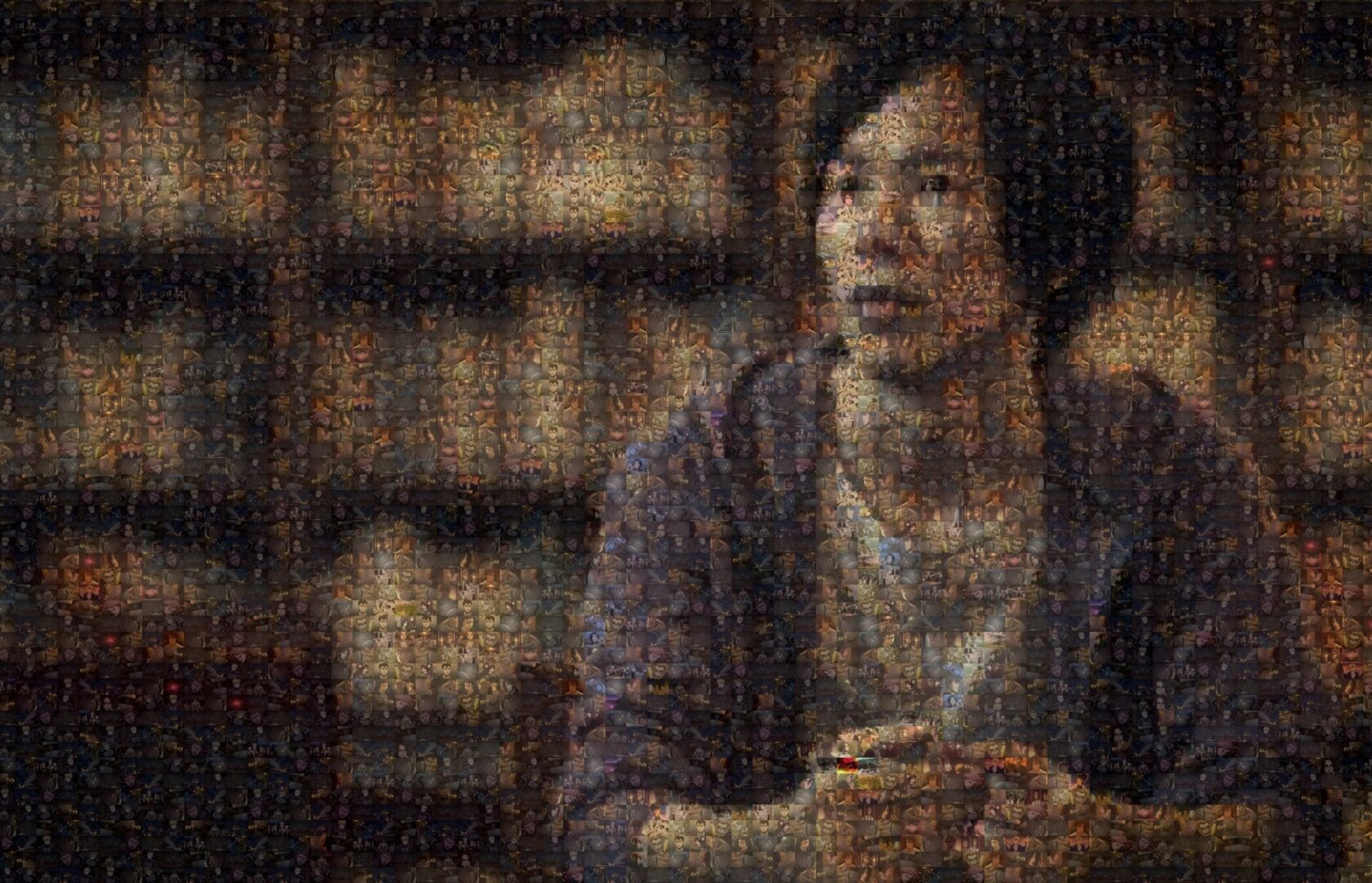 The first half of the final season of Attack on Titan has just aired, culminating in another thrill ride of an ending that left fans on the edge of their seats. And while there is still plenty more to come for the anime in the future, with around 16 more episodes planned, fans are giving thanks to the show’s creator, Hajime Isayama, via Twitter to thank him for 11 years of hard work.

Currently, Isayama has two different hashtags trending on Twitter thanking him for his dedication, as he finished the Attack on Titan manga recently with chapter 139. We’ve compiled the best ones for you to take a look at right down below.

Attack on Titan is set to return for the second half of its final season with episode 76 at some point during Winter 2022. The manga it is based on is set to be translated and completed as of this Oct.