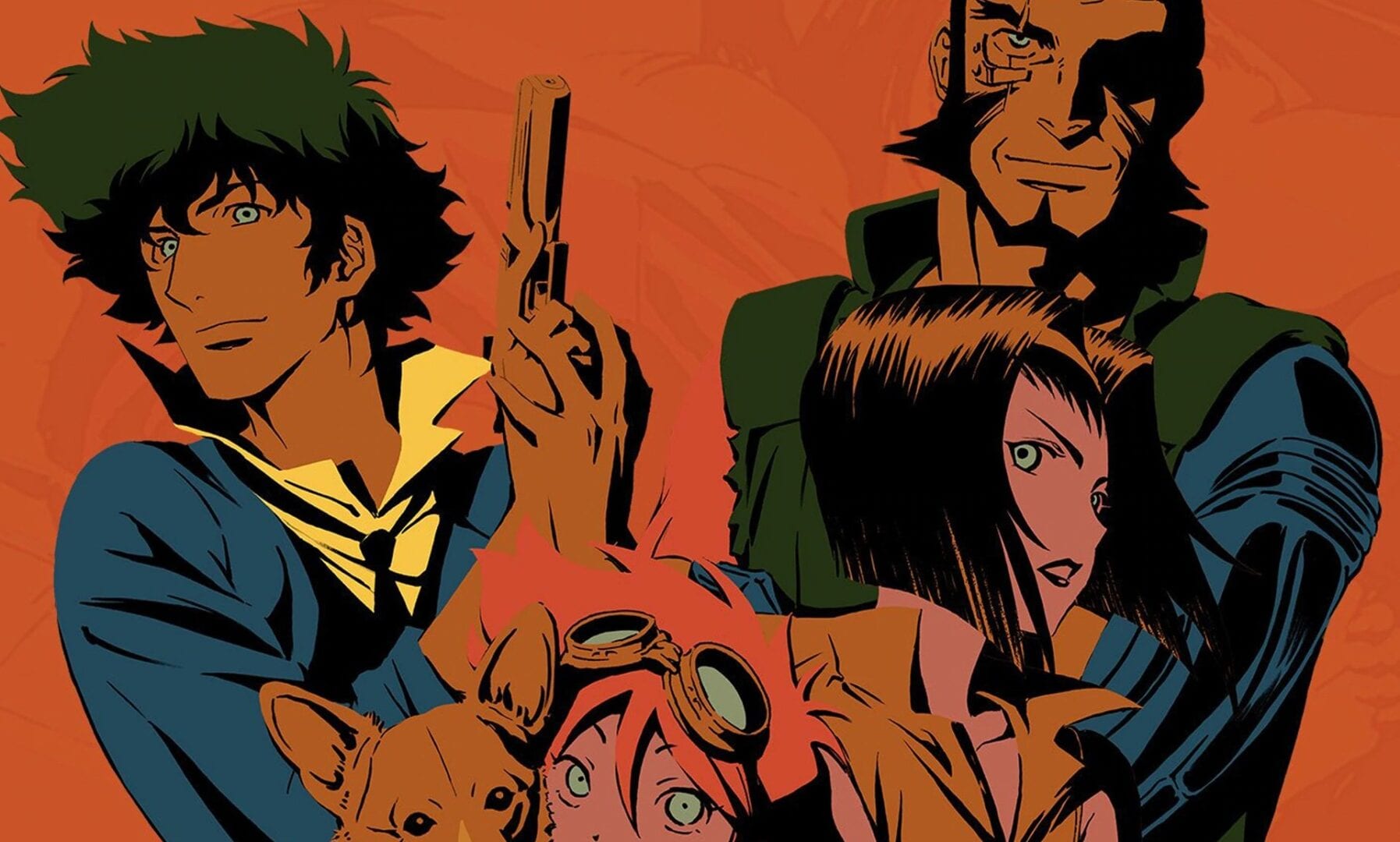 In news that many thought would never actually happen, it was revealed earlier today that the live-action version of Cowboy Bebop has officially wrapped up. This news comes via Dark Horizons, who noticed a post by the actress that is set to play Faye Valentine in the upcoming Netflix series.

In the post above, actress Daniella Pineda states “Season 1 of COWBOY BEBOP is finally, finished.” Production of the series has been ongoing since late 2019, though its actual reveal came all the way back in 2017.

The live-action series is based on the highly successful anime of the same name, which released in 1998. Set in a futuristic universe, this sci-fi show followed a group of nerdowells adventures throughout space, as they travel from planet to planet doing their best to make ends meat.

Netflix’s official description for the live-action version of the series is detailed below:

Based on the worldwide phenomenon from Sunrise Inc., Cowboy Bebop is the jazz-inspired, genre-bending story of Spike Spiegel, Jet Black, Faye Valentine and Radical Ed: a rag-tag crew of bounty hunters on the run from their pasts as they hunt down the solar system’s most dangerous criminals. They’ll even save the world…for the right price.

As of now, Cowboy Bebop’s live-action series doesn’t have a release date. You can be sure that as soon as they do post it, though, we will have all the information you’ll ever need here.

While your waiting, be sure to check out all of our other Netflix and anime-oriented content, including the 30 year anniversary of an animated masterpiece, Robot Carnival.