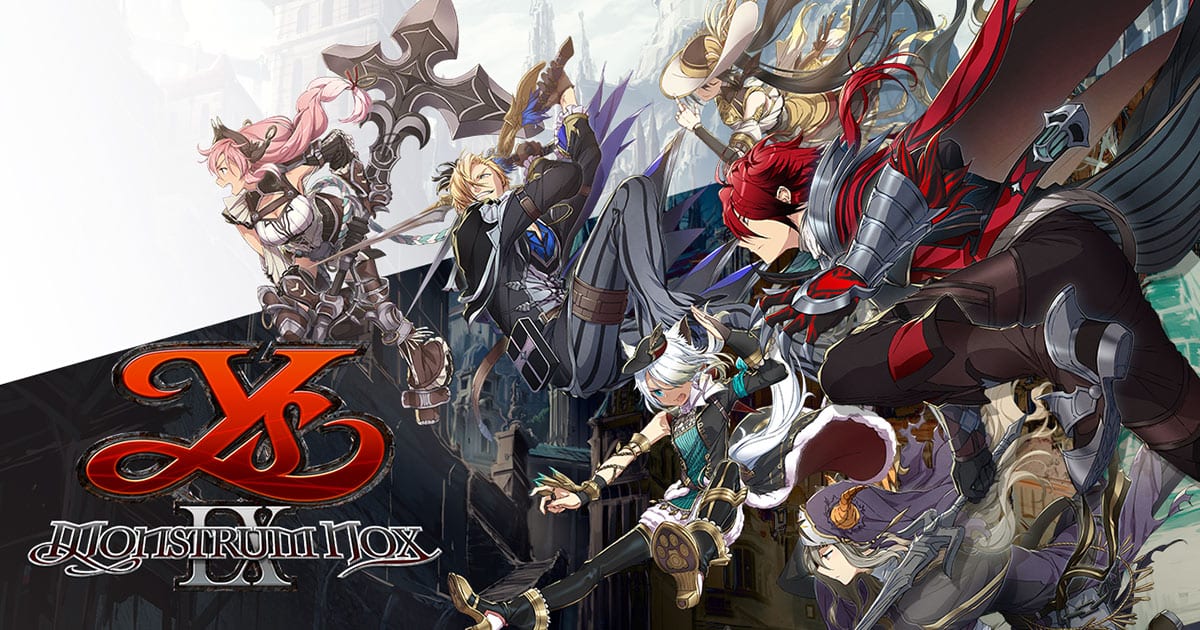 The whole point to Ys games is exploration. Sure, watching Adol Christin be daring and adorable (adolable?) is entertaining, but uncovering the map is the main idea of the game. In Ys IX Monstrum Nox, chests show up once you either open or uncover them, but they can be in some incredibly annoying places and don’t always pop up. To help make your adventure a little easier, here’s a guide to all the treasure chests Estatte Road has in Ys IX Monstrum Nox.

Estatte Road is the first wide open area and first location outside of Balduq you will explore. There are 16 chests to be found in Estatte Road, all of them can be reached on your first visit, there aren’t any locked behind an ability you’ll acquire later.

You will reach Estatte Road through the events in Chapter 4. As usual, you will still have to get through a Grimwald Nox (one of the red ones) in order to drop the barrier. You should’ve just added doll into your party, and her sight-based ability can help to locate any immediate chests.

This map should be a good reference. For this view, open your world map then hit the button it says next to Area Map.

As you can see, the map also has four separate fast travel points, to help with any exploration clean up you might have to do.

There you have it, everything you need to know for finding all the treasure chests in Estatte Road in Ys IX Monstrum Nox.

If you have played Ys: Memories or Celceta and Ys VIII: The Lacimosa of Dana and are interested in picking up Ys IX: Monstrum Nox, check out this guide on what bonuses you can expect to receive for having save data from those two games.