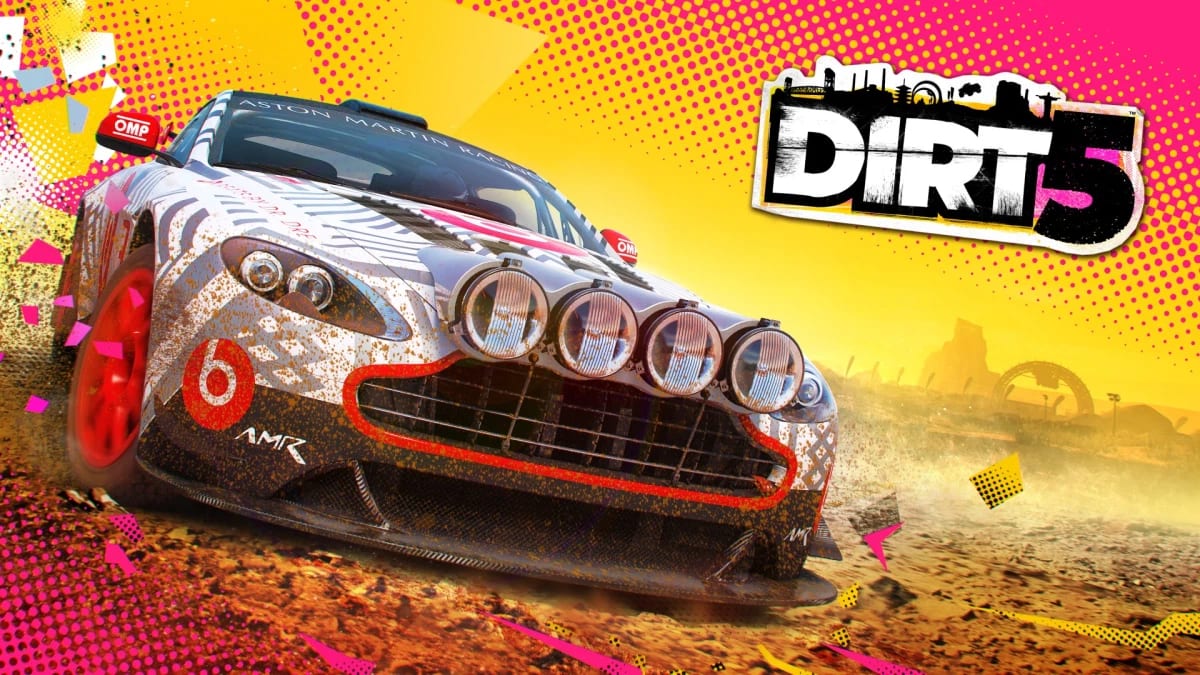 Coming this Thursday, Feb. 18 will be action RPG Code Vein for the PC after it was added to console last December, RPG Pillars of Eternity 2: Deadfire – Ultimate Edition for console and the cloud, and FlatOut spiritual successor racing game Wreckfest for PC, console, and cloud.

Next week on Tuesday, Feb. 23 will add Killer Queen Black, where up to two teams of four take on various roles to win locally and online in this platform strategy game.

It’s important to note that Microsoft has started saying “cloud” instead of Android for upcoming Xbox Game Pass games after The Verge reported that the company has started testing xCloud game streaming for web browsers like Google Chrome and Microsoft Edge. Microsoft said last December that cloud gaming would come to PC and iOS platforms in spring 2021.

The company also announced several games leaving the service by the end of the month including: