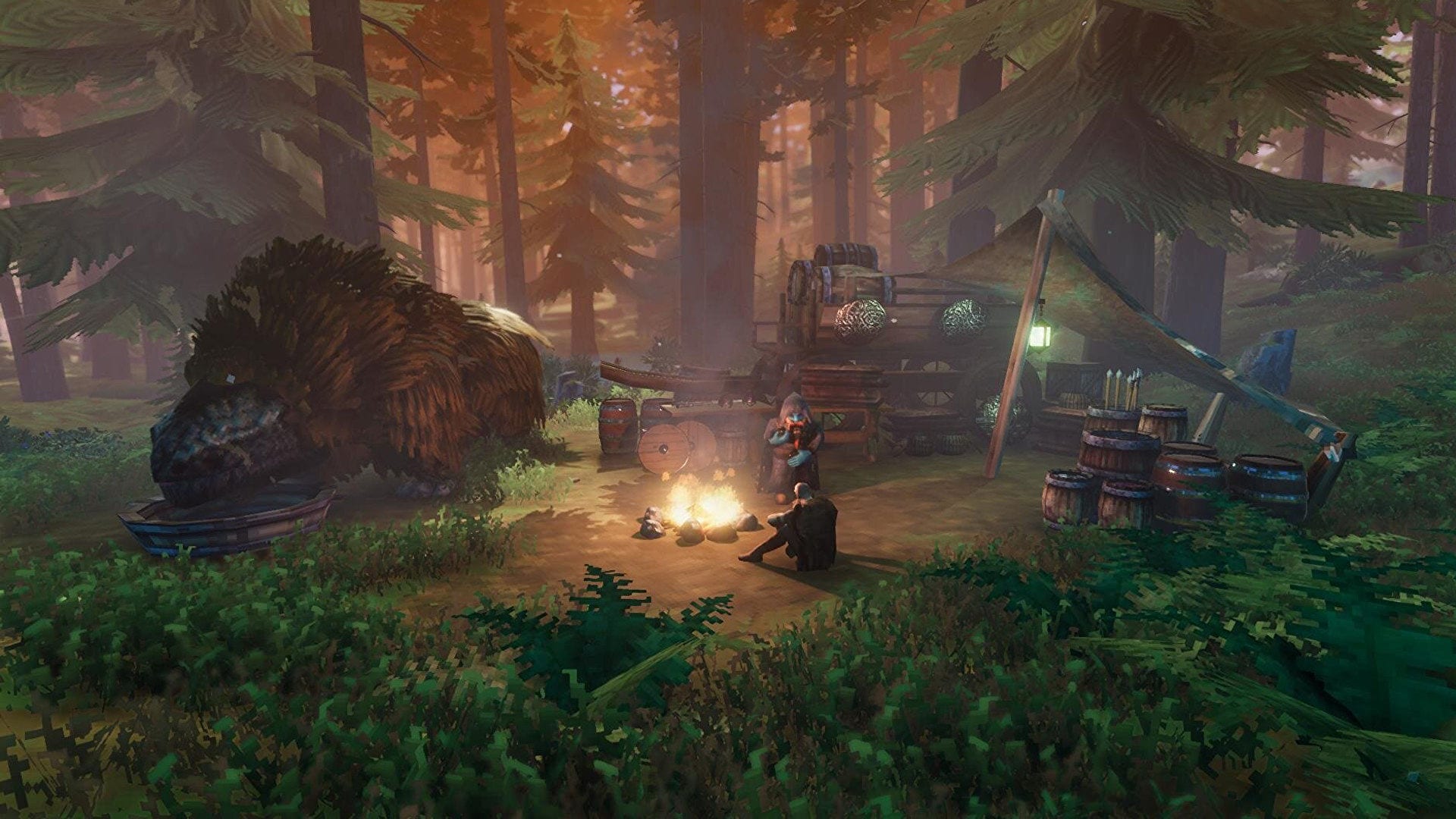 Developer Iron Gate Studios’ survival sandbox game, Valheim, is the latest indie sensation to prosper in Steam Early Access. In fact, if its momentum continues to snowball as it has been over the past few weeks it may very well end up as one of the program’s biggest-ever success stories.

Just three weeks after having first launched, Valheim has now hit 4 million total sales. After having hit one million sales after its first eight days on sale, the rate at which the units are flying off (digital) shelves seems to have only increased as critical acclaim and user reviews have spread the word of its brilliance.

As part of today’s announcement, Iron Gate has included some notable takeaways:

In a statement, Iron Gate CEO Richard Svensson explained his intentions to set about adding new content for the game, which includes the planned release of a new biome by the end of the year:

“I don’t think I have really had time to contemplate it. I know that players like the game a lot, but at the same time, I think that I can make something even better in the future. I’m looking forward to adding more content to the game, especially working on the remaining biomes.

Our current roadmap only reaches the next biome and we hope to have it done by the end of the year, but it might very well take longer depending on how smooth the development will be. I really don’t want to stress the development, that never ends well.”