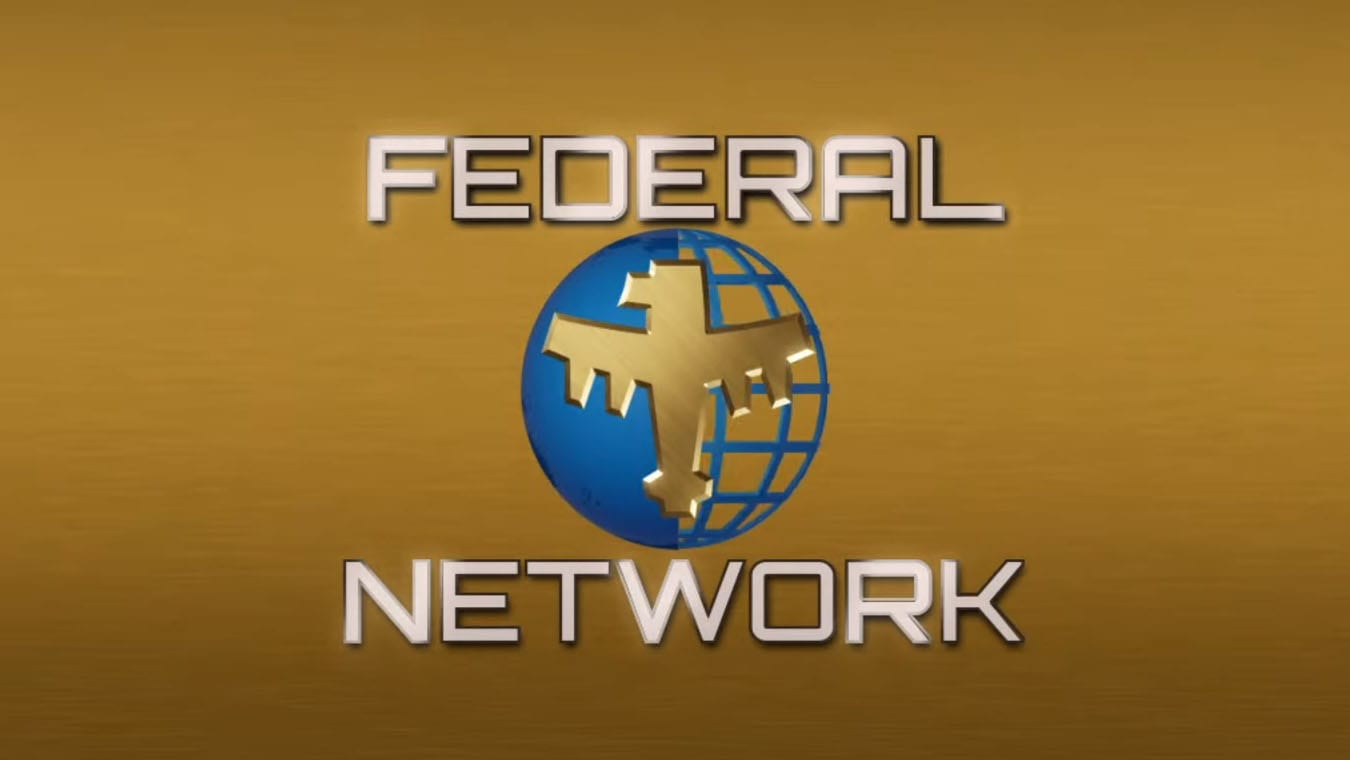 With all the time spent exterminating bugs in third-person with EDF, it’s time to try something different, and an RTS seems to hit the spot perfectly.

On top of the first gameplay trailer, we get to see a lot of gameplay, which you can enjoy below with the long video set at the correct timestamps.

Of course, if you’d like to know more, you can also rewind and watch the whole thing.

Starship Troopers: Terran Command is coming to PC via Steam this year, and you can read a full description below.

“Starship Troopers – Terran Command is a thrilling real-time strategy game set in the Starship Troopers movies universe. Take command of the Mobile Infantry and do your part in the war against the Arachnid threat. Build, develop and control your armies to strike an effective balance between tactical superiority and strength in numbers. Ensure that human civilization, not insect, dominates the galaxy now and always!

The population of the harsh desert planet Kwalasha needs our help. Their daily lives of hard work in the mining industries has been disturbed by a new danger that they cannot face alone: the Arachnid.The Mobile Infantry will swiftly move in, take back control over the planet and smash everything that has more than two legs. Take part of this exciting military campaign, meet unique characters, see amazing locations and experience the heroic war against the Bug – all presented live on FED NET!

While the Arachnids can rely on virtually limitless numbers, the Mobile Infantry must develop effective tactics to overcome this imbalance. Deploy your units at strategic locations to cover vital choke points and gain superior firepower through tactical use of elevation levels. Be wary, however, that battle mechanics such as True Line of Sight and True Line of Fire also allow Bugs to lay ambushes around every corner, as they are well known for their use of surprise attacks and deception.

An expansive range of unique units, weapons, and special abilities are at the disposal of M.I. commanders. Infantry squads armed with Morita Assault Rifles and MX-90 Fragmentation Grenades form the mainstay of your forces. Rocket Troopers deliver deadly payloads with pin-point accuracy while Engineers are vital to shore up defensive positions with MG turrets, barricades, and minefields. As a campaign progresses, technological breakthroughs unlock the true potential of the Federation’s arsenal with E-Pulse rifles, TAC Fighter airstrikes, heavily armed Marauder mechs, and many more developments optimized for spraying Bug ichor across the battlefield.”