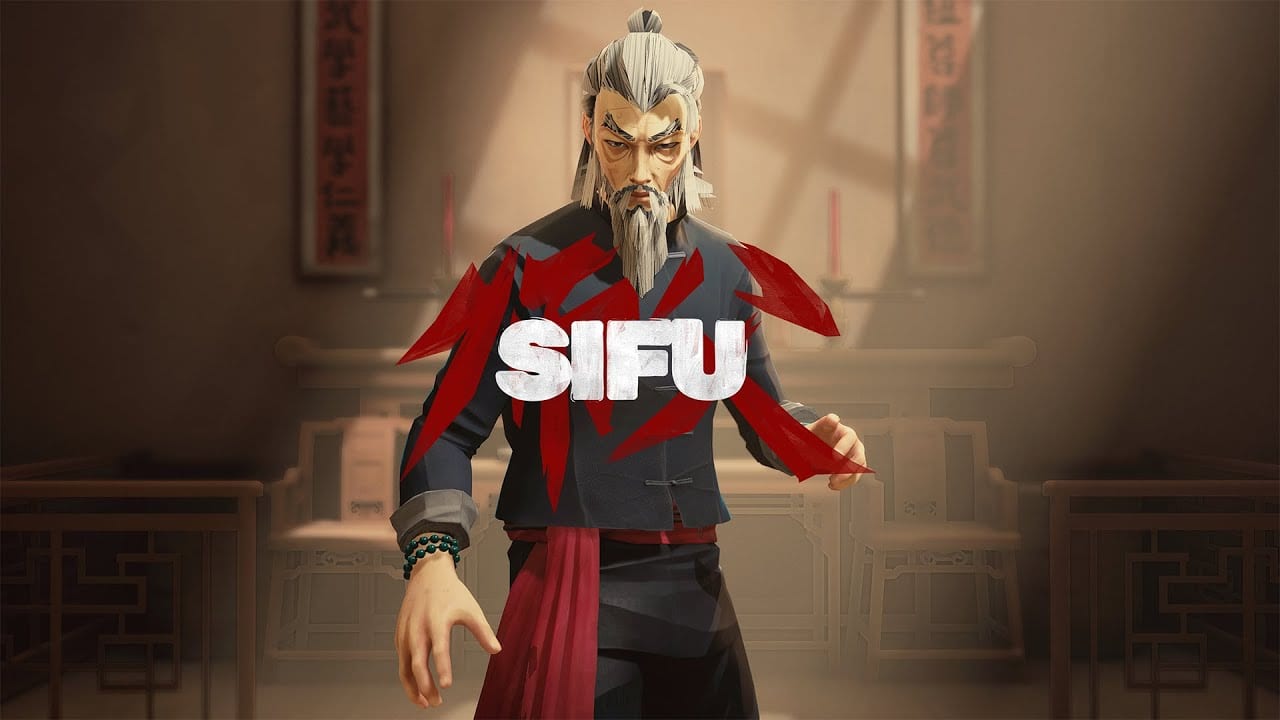 Sloclap, the developers behind Absolver, have unveiled their latest game Sifu via an action-packed trailer.

Streamed during the Feb. 25 State of Play livestream event held by Sony, the trailer shows off elements of the upcoming title through an extended cinematic. It also reveals that the game is slated for release sometime in 2021, though a specific date has not been provided at this time.

In the trailer, a character can be seen training before engaging in hand-to-hand combat with some enemies. While he fends off most of them, he’s overtaken, aging as he falls to the ground and gets back to his feet. He then resumes his training, becoming stronger and taking on more enemies as more time passes, aging all the while.

This continues until he has aged considerably, finally coming face to face with an unknown adversary. The trailer then cuts out, leaving plenty of questions hanging in the air.

It’s a brief trailer, but one which also puts the game’s art style and intended action on full display. The character’s animations while in combat are fluid and intricate, making each bit of combat a feast for the eyes. Likewise, the aging element offers an interesting spin on the narrative presented, though it’s unclear whether or not this will be an integral part of the gameplay or was simply a stylistic choice for the trailer.

Fans of Sloclap’s previous title, and those who enjoy action titles with an indie flair, will want to check out the full trailer down below.

Sifu is currently slated for release on PlayStation 5 and PlayStation 4, as well as PC via the Epic Games Store, sometime in 2021. For more on Sloclap’s games, check out our coverage of Absolver’s release on a variety of consoles, including its most recent port on Xbox One back in 2018.