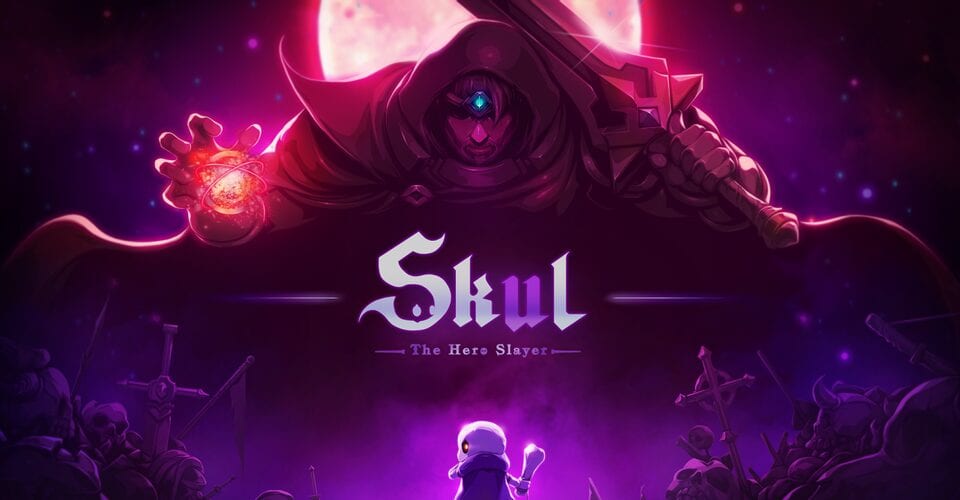 If you’re new to Skul: The Hero Slayer –the new roguelite action platformer that recently left early access– than odds are you might be a little confused by some of the game’s mechanics –in particular, the concept of the “Skeleton Soldier”.

The game does a lot of things well, but unfortunately, explaining things is not one of them. The developers have stated their intent to fix this problem in an future update where they will add an in-game encyclopedia.

You’ve likely come across the “Draft Stone” item as it is extremely common, especially early in a run. The description for the item reads:

So, what does that mean exactly? Well, many would think the Skeleton Soldier is the name of the basic skull you start each run as –at least that is what I assumed when I first started playing– but this is not true.

It also isn’t a general term to describe all of the skulls, instead it’s a bit more specific.

The term “Skeleton Soldier” refers to any skull with the word “Skeleton” in the name. This includes:

It also includes all of their evolutions. For example, you can upgrade Skeleton-Pike to the Foot Solider, and while Skeleton might not be in the skull’s name anymore, it will still count as a Skeleton Soldier.

Only the skulls listed above and their evolutions gain the benefits from items made for the Skeleton Soldier.

So, next time you see the Draft Stone (or another item that benefits the Skeleton Soldier specifically if more are added in), don’t bother picking it up unless you’re using one of the skulls listed above as it will not be overly helpful otherwise.

Of course, it’s always good for the added inscription bonuses, but you won’t be getting the 30% Physical/Magical attack increase you might have thought you were getting.

You’ll know whether or not the buff is in effect by looking into the lower left corner of your HUD. If you see the little symbol for the Draft Stone, then it is actively giving you that buff.

There you have it! Hope that helps you understand the Skeleton Soldier a little better. Here’s hoping that in-game encyclopedia gets added sooner rather than later. Be sure to search for Twinfinite for more tips and information on the game.