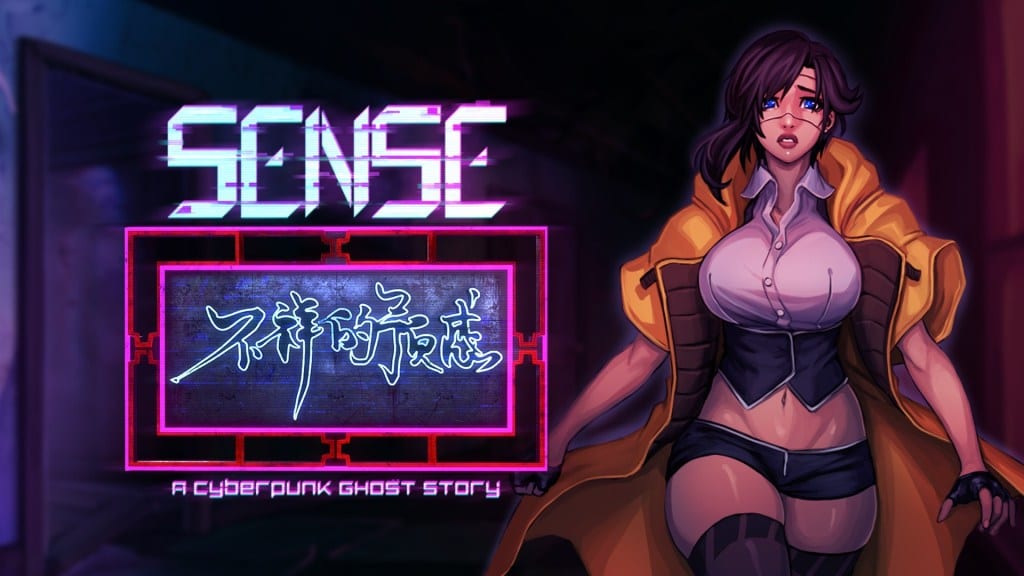 We learn that the game is coming to Sony’s console on Feb. 12, or more precisely, between Feb. 11 and Feb. 12 depending on your time zone.

It will also run on PS5 via backward compatibility, even if the developer can’t guarantee that a PS5-specific version of the game will come, as they had to use an older version of Unity in order to be able to release the game on PS Vita.

Unfortunately, there is still no release sate for the PS Vita version of the game due to lack of responsiveness by the team at Sony that takes care releases on the portable console. That being said, publisher Top Hat is working hard to establish communication and release on the 12th, but they can’t guarantee Sony will get back to them in time.

The PS Vita version has already been certified. The issue is simply about getting a date for the PSN listing.

We also get the confirmation that the game will not be consored on PlayStation platforms as promised by Top Hat Studios a while ago.

If you don’t care for waiting, Sense – 不祥的预感: A Cyberpunk Ghost Story is already available on PC and Nintendo Switch. Incidentally, a patch for the Switch version of the game is currently in the works.

If you’re unfamiliar with the game, you can read an oficial description below.

“Sense – 不祥的预感: A Cyberpunk Ghost Story is a 2.5D game inspired by Clock Tower and Fatal Frame. With careful attention to pacing, atmosphere and storytelling, Sense hopes to return the horror genre to its roots; celebrating the slow, fearful creep of dread instead of relying on over the top action and jump scares. The ghosts – as glitches on our reality – act as spiritual and paranormal threats, not monsters to be killed. The horror of our story comes from atmosphere and storytelling, not loud sound and artificial effects.

In 2083 Neo Hong Kong, a young woman named Mei-Lin Mak is dragged into a maelstrom of supernatural horror. As she peers deeper into a century old mystery, Mei will be forced to question her perception of reality and whether she trusts her cybernetic eyes. Under the neon lights of a cyberpunk dystopia, the ruins of the ‘Chong Sing Apartments’ hides a bloody mystery illuminated by both the traditions of Chinese folklore, and the innovations of the industrial future. If there is any hope of escaping this nightmare, Mei-Lin must explore this complex, piecing together the stories of 14 lost souls, and discover the truth of her own family curse.”