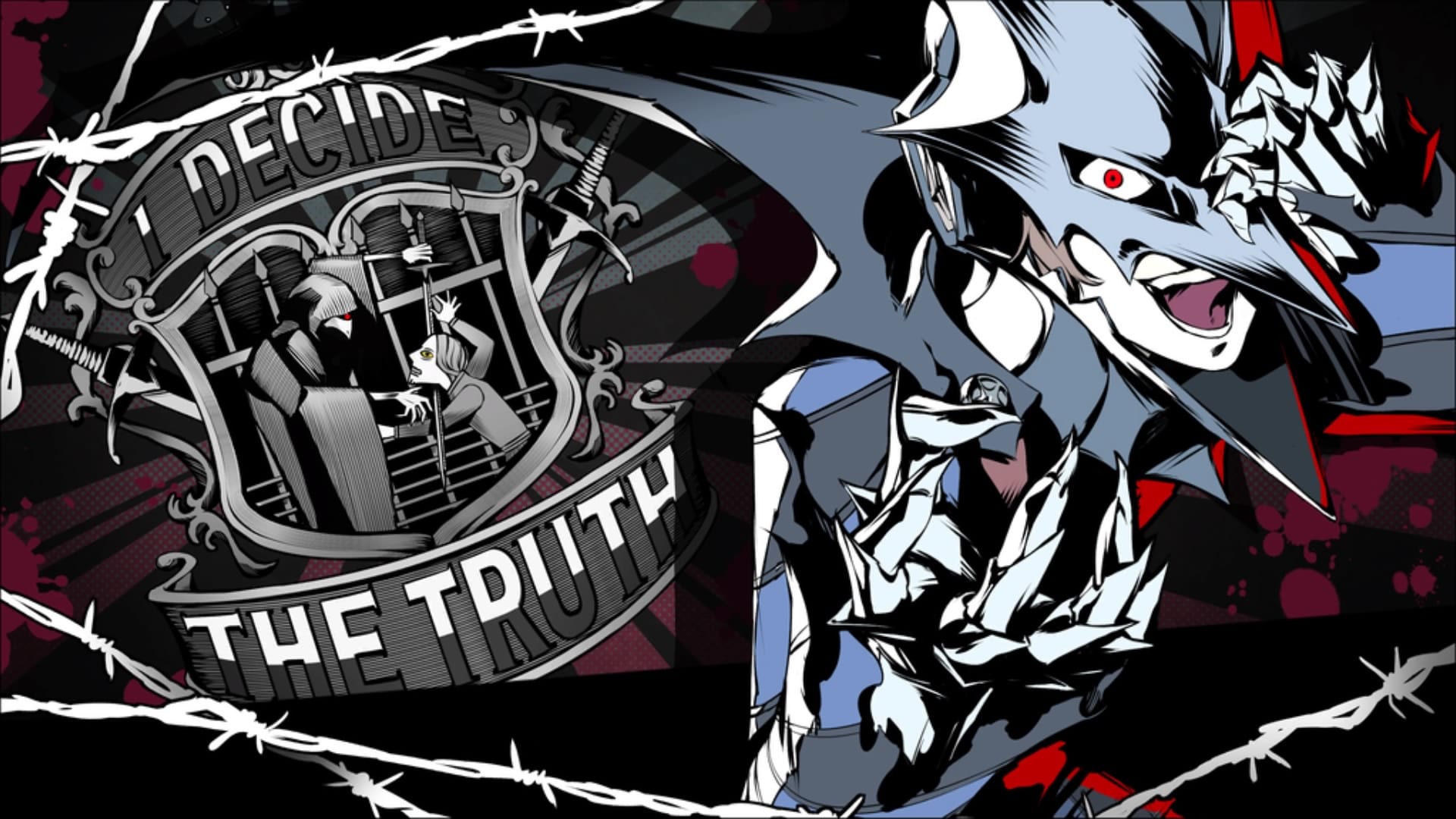 We won’t mince words here. We know you had a clear favorite character from Persona 5, and as a result, you have a simple question about its sequel: Is Akechi in Persona 5 Strikers, or has he been doomed to the fate of other one and done characters?

It’s a fair question, especially considering his prevalence in the recent re-release of the first game in the form of Royal. Likewise, Royal hinted at how he may return to the series at a later time, however briefly. That’s why we did the leg work, and have laid out the answers you’re looking for down below. *Warning: Spoilers for Persona 5 and Royal ahead*

Is Akechi in Persona 5 Strikers? Answered

To cut to the chase, no, Akechi does not appear in Persona 5 Strikers.

The game acts a direct sequel to the original version of Persona 5 and its story. As such, all of the major events and deaths from said story are maintained moving forward into Strikers’ plot.

This means that Akechi’s death during the original game has still happened, and that the hint of his surviving from the true ending of Royal never occurred. It’s a bummer, but also not surprising seeing as how Strikers never makes mention of anything that happens in the material exclusive to Royal.

Will Akechi Be Added in as DLC?

As for whether he might be added into Persona 5 Strikers at a later date via DLC, it’s a pretty slim.

While the game is a Musou title on its surface, and Musou games are notorious for adding in more characters following their release, Strikers is designed more as a linear action RPG. Its character roster is limited, and it’s designed around a set single player campaign.

Likewise, the game has already been on the market for a while in Japan, with no signs that DLC will be released for it anytime soon.

There’s still a chance Akechi could be playable in a DLC-only expansion that hasn’t been announced yet, but it’s not something you should be holding your breath for by any means.

Hopefully this cleared up whether or not Akechi is in Persona 5 Strikers. For more on the game, check out our wiki, or see more of our coverage below.