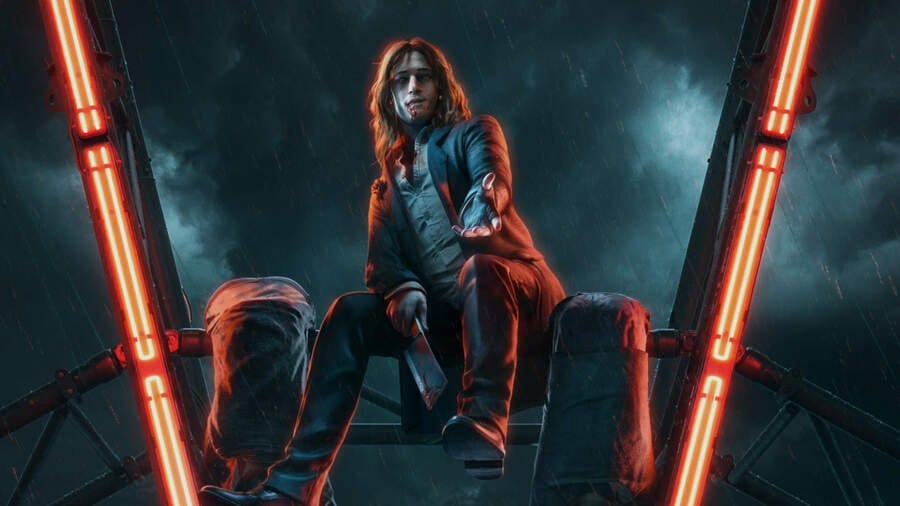 Following two delays and the loss of key members of its writing team, Vampire: The Masquerade Bloodlines 2 has suffered its most significant setback yet as publisher Paradox Interactive has announced plans to drop Hardsuit Labs as its lead developer, citing “a need for change.”

It has also confirmed that pre-orders for the game have temporarily been canceled while it considers future steps. The publisher is, however, still insistent that the game’s development will continue and launch as planned.

“…we have made the hard decision that Hardsuit Labs will no longer be leading the development of Bloodlines 2 – which also means that we will not be releasing in 2021 as previously planned. Since we cannot at this time communicate a new release date, we’ve also decided to stop accepting pre-orders for the time being.”

The news follows multiple delays and, most recently, the departure of the game’s two lead writers, Brian Mitsoda and Ka’ai Cluney.

Vampire: The Masquerade Bloodlines 2 is the long-awaited follow-up to 2004’s cult classic action-RPG. It was first announced in 2019, but was later delayed on two separate occasions; most recently, with a tentative launch window of 2021. It remains to be seen as to whether the game is still able to ship this year, though it seems unlikely.