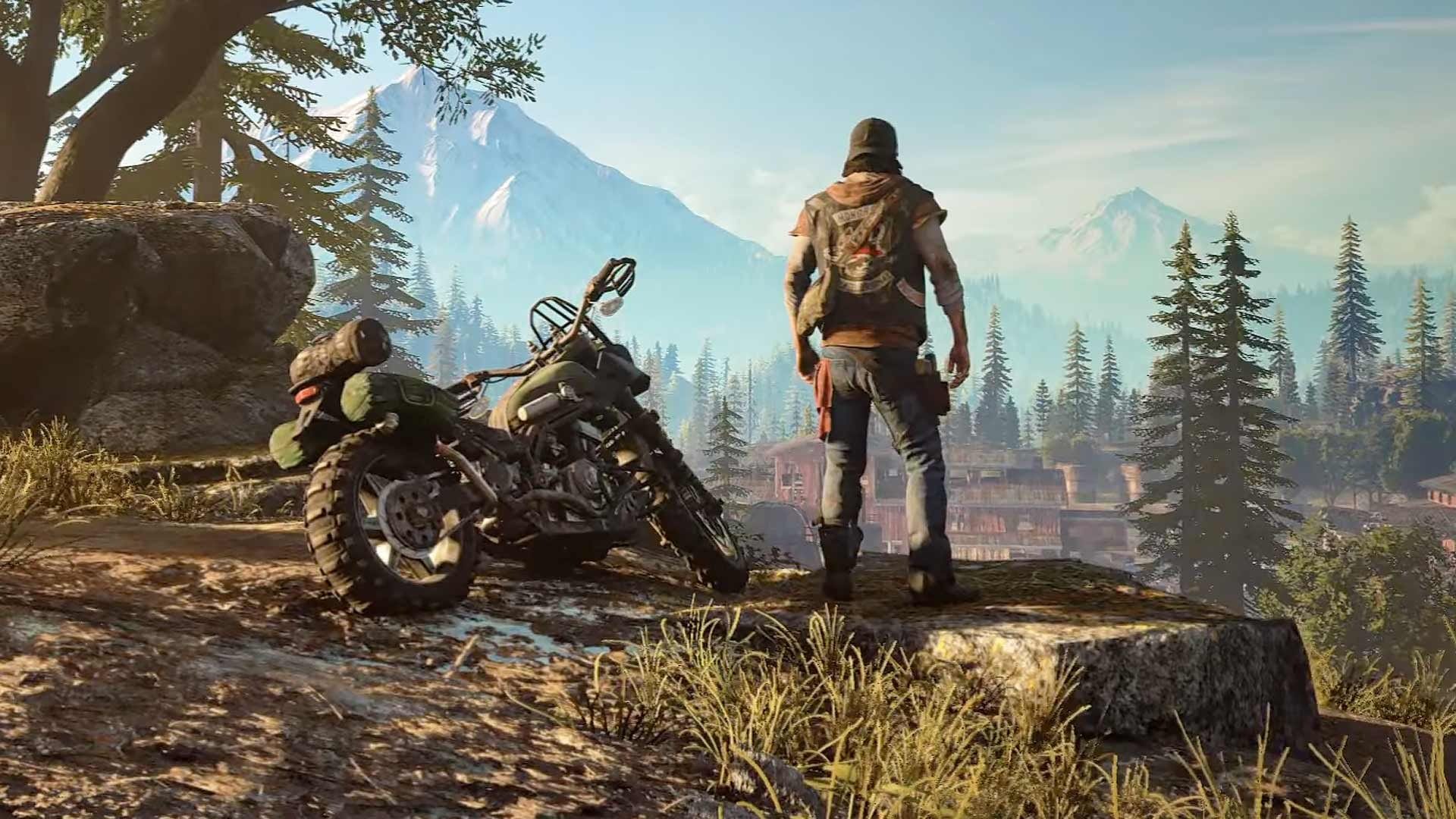 Sony is planning to bring more of the PS4 and PS5’s game library over to PC following the success of Horizon Zero Dawn last year.

The news was revealed by Sony’s president and chief executive officer, Jim Ryan, who told GQ in an interview published earlier today:

“We find ourselves now in early 2021 with our development studios and the games that they make in better shape than they’ve ever been before. Particularly from the latter half of the PS4 cycle our studios made some wonderful, great games.

There’s an opportunity to expose those great games to a wider audience and recognise the economics of game development, which are not always straightforward. The cost of making games goes up with each cycle, as the calibre of the IP has improved. Also, our ease of making it available to non-console owners has grown. So it’s a fairly straightforward decision for us to make.”

In reference to Sony’s experience publishing Horizon Zero Dawn on PC, he said:

“We assessed the exercise in two ways. Firstly, in terms of the straightforward success of the activity of publishing the game on PC, people liked it and they bought it. We also looked at it through the lens of what the PlayStation community thought about it. There was no massive adverse reaction to it. So we will continue to take mission steps in this direction.”

The 2018 open-world zombie game Days Gone will be the next PS4 game launching on PC, scheduled for a Spring release. Although no specific games are mentioned beyond that, GQ explains that “a whole slate of them is on the way.”

In related news, a delay to the launch of Gran Turismo 7 was also announced during the very same interview today.