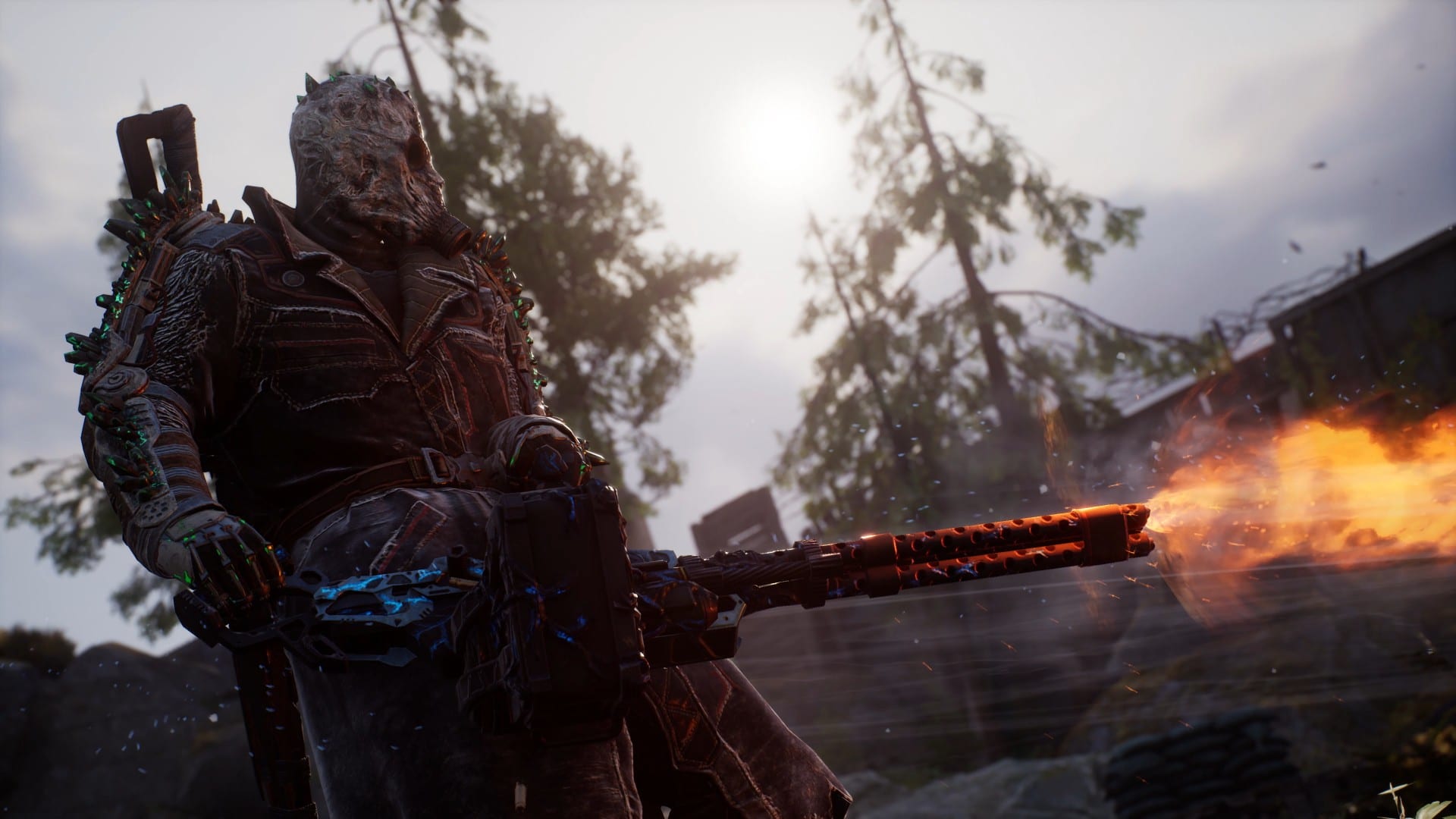 The latest Outriders broadcast has arrived today and focused primarily on prepping potential players on the upcoming demo tomorrow.

The demo is going to include the entire first chapter of Outriders. All four classes: Technomancer, Pyromancer, Devastator, and Trickster will be playable, and players can start multiple save files in order to replay the story and give each class a try if they want.

Players will be able to level high enough to get their characters up to the point where they will have half of their abilities unlocked.

Although getting further than those hard stop points in the story and character progression won’t be possible, all of the progress obtained in the demo will be transferrable provided that the save file remains in the same family of consoles. You won’t be able to transfer from PlayStation to Xbox for example.

That said, the broadcast also explained the breadth of crossplay that will be available in the demo and the main game in general. Outriders will have full crossplay support at launch and nearly full at launch. Stadia isn’t getting a demo this week and thus, crossplay won’t be ready there. Players will just need to opt-into crossplay via the game’s setting once they are in.

Finally, the broadcast also did a bit of a deep dive into what features PC players can expect. Things like the different spec options, resolution, field of view, FPS lock, and general visual presentation tuning, key remapping, controller and language support.

There will also be support ultrawide screen monitors, Dynamic Resolution Scaling, as well as Nvidia DLSS. All of that is just a way of saying that if you have a decked-out gaming PC, you should get some use out of it while playing Outriders.

All-in-all the broadcast served as a primer for gamers interested in the game and potentially checking out the demo tomorrow. The team has done a nice job trickling out information ever since the game was announced back at E3 2019, and there’s probably not a whole lot more that can really be said at this point that isn’t going to spoil the game. It’s time to just go check it out, and see if it’s for you.

The Outriders demo will be out tomorrow, Feb. 25. On PlayStation, Xbox, and Steam.