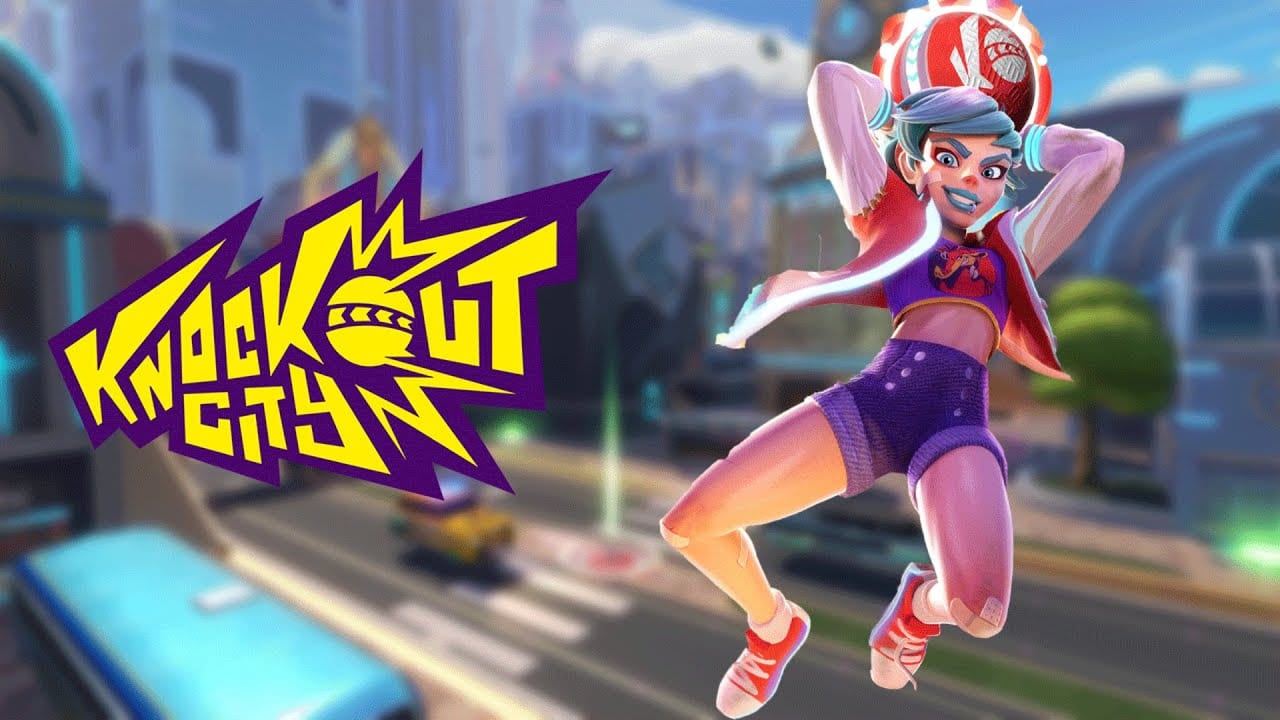 In the trailer, Velan Studios’ Joshua Nuernberger announced that the developer will soon be hosting a cross-play beta, and that players can sign up for free on knockout.com. Here is how you can sign up for the beta.

The beta will be taking place from April 2-4 and will be playable on PC through Origin, Nintendo Switch, PlayStation 4 and PlayStation 5, Xbox One and Xbox Series X/S.

All you have to do to sign-up for the beta is to fill out the following form posted on EA’s website. You will need an EA account in order to do so, but if you have an Origin account, then you’re already good to go –otherwise, sign-up for an account and re-access the form.

From here, you have to scroll through the “Alpha Agreement” and agree to all three of the terms and conditions.

When you arrive at the welcome screen, press the “Get Started” button to move on.

It says it will ask you a “few” questions, but the only question is which platform you would like to use to participate in the beta. Choose your platform and you’re done!

The upcoming Knockout City beta will feature everything from beta 01 that took place earlier this week on Feb. 21-23, as well as the new map, BackAlley Brawl, the new Sniper Ball, new styles, and a new playlist –1v1 Face Off.

Unlike the first beta that was PC-only, the upcoming beta will feature cross-play across PC, PlayStation, Xbox, and Nintendo Switch.

Knockout City releases in full for PC, Nintendo Switch, PlayStation 4, PlayStation 5, Xbox One, and Xbox Series X/S on May 21.