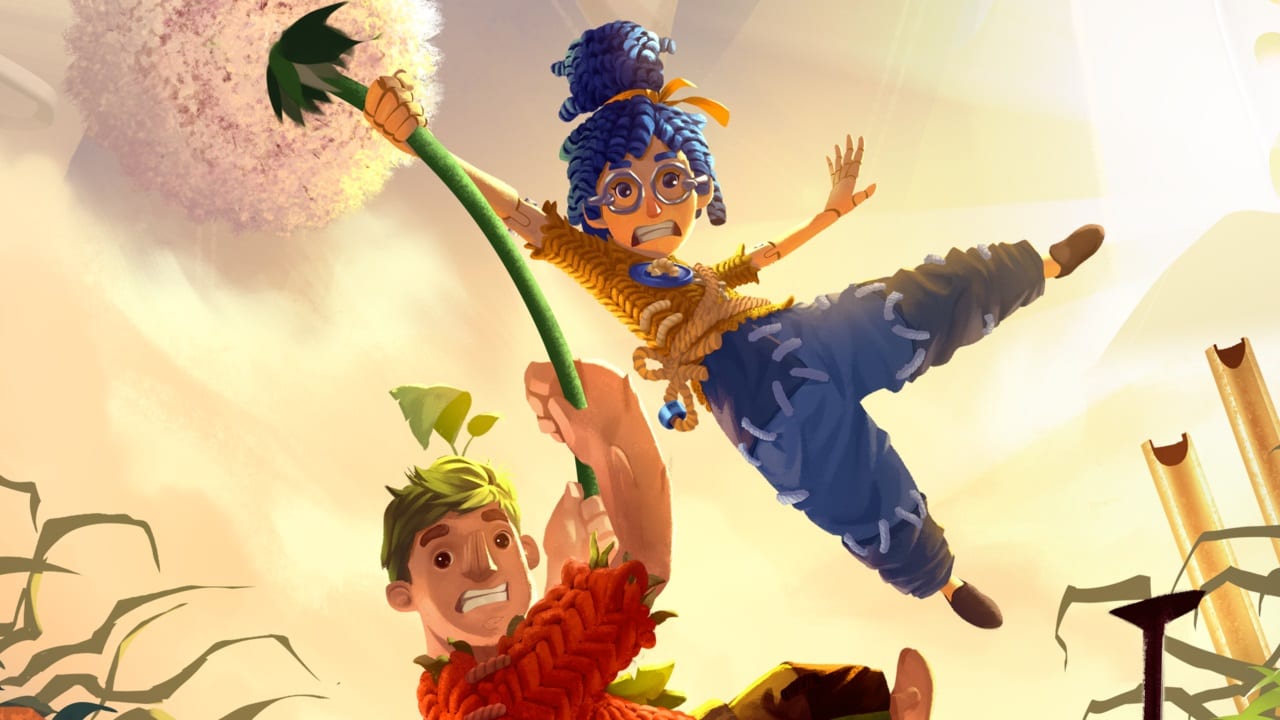 It Takes Two, the upcoming story-driven co-op action-adventure title developed by Hazelight Studios, is now one step closer to its official release.

In a post to Twitter made by the game’s writer and director Josef Fares on Feb. 17, it was revealed that the game had officially gone gold; basically meaning that it has been completed and will start seeing copies made for distribution. The tweet was short and to the point, proclaiming “We finally did it!”

This brings the title one step closer to its official release on Mar. 26 across a slew of platforms new and old, including PlayStation 5, PlayStation 4, Xbox Series X, Xbox One and PC.

First revealed back in December of 2020, It Takes Two is the latest title from Hazelight, which gained widespread acclaim for its other co-op focused title A Way Out in 2018.

In it, players take the roles of a recently married couple transported to a magic kingdom, their bodies transformed into that of dolls in the process. In order to regain their original forms and return home, they’ll need to journey through the kingdom, working together to overcome its many dangers and come out in one piece as they do.

Like A Way Out, It Takes Two is co-op only title, requiring players to join up either locally or through online play to engage in the experience. In turn, most every puzzle and gameplay element will center around two players working together to progress.

It Takes Two is currently slated for release on Mar. 26, 2021 on PS5, PS4, Xbox Series X, Xbox One and PC. For more on the game, check out one of the game’s most recent trailers detailing the game’s characters, story and gameplay. Likewise, for more on Hazelight’s past titles, check out our review of A Way Out following its release back in 2018.