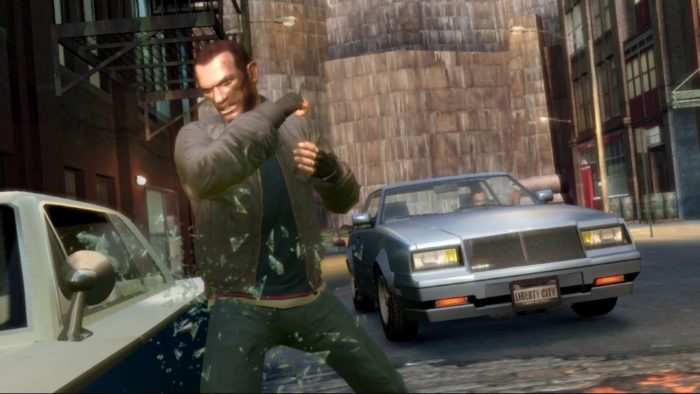 Illinois state representative Marcus C. Evans Jr. introduced a bill that would ban the sale of all violent video games within the state after a series of carjackings in Chicago.

The bill would change the definition of “violent video game” to those “that allows a user or player to control a character within the video game that is encouraged to perpetuate human-on-human violence in which the player kills or otherwise causes serious physical or psychological harm to another human or an animal.”

It would also change the definition of “serious physical harm” to “include psychological harm and child abuse, sexual abuse, animal abuse, domestic violence, violence against women, or motor vehicle theft with a driver or passenger present inside the vehicle when the theft begins.”

The bill was made in response after the Chicago Police Department responded to 218 carjackings in January, the Chicago Sun-Times reports.

“The bill would prohibit the sale of some of these games that promote the activities that we’re suffering from in our communities.” Evans said, using Grand Theft Auto as an example.

While video games have been scrutinized about violence from politicians over decades, the American Psychological Association stated last year that “There is insufficient scientific evidence to support a causal link between violent video games and violent behavior.”