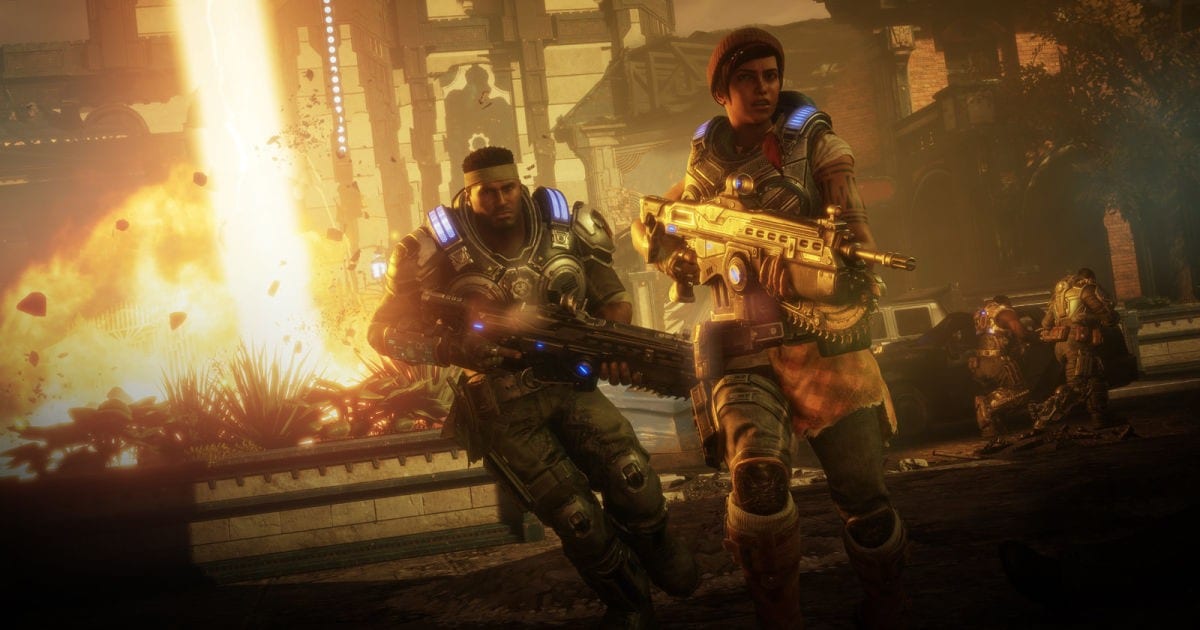 The statement comes after the APA’s review of their 2015 resolution, which was updated on March 1 following many occasions in which politicians have cited the resolution as evidence that violent video games beget violence in the real world, including mass shootings.

“Violence is a complex social problem that likely stems from many factors that warrant attention from researchers, policymakers and the public,” APA President Sandra P. Shullman, PhD, said. “Attributing violence to video gaming is not scientifically sound and it draws attention away from other factors, such as a history of violence, which we know from the research is a major predictor of future violence.”

The APA’s statement also provided a caution that there was a perceived link between violent video games and “aggressive outcomes, such as yelling and pushing.” But those research findings “are difficult to extend to more violent outcomes.”

Even so, they added that their updated resolution “should not be misinterpreted or misused by attributing violence … to violent video game use.”

After the 2018 mass shooting at Marjory Stoneman Douglas High School in Parkland, Florida, President Donald Trump voiced strong opposition to video game violence during a discussion on school safety in the White House, where he said, “I’m hearing more and more people say the level of violence on video games is really shaping young people’s minds.” He shared the same sentiment after the mass shootings in El Paso, Texas, and Dayton, Ohio the following year.

Gamers and non-gamers alike have said time and time again that video game violence doesn’t beget violence in the first place, and now the APA finally made their voices heard.