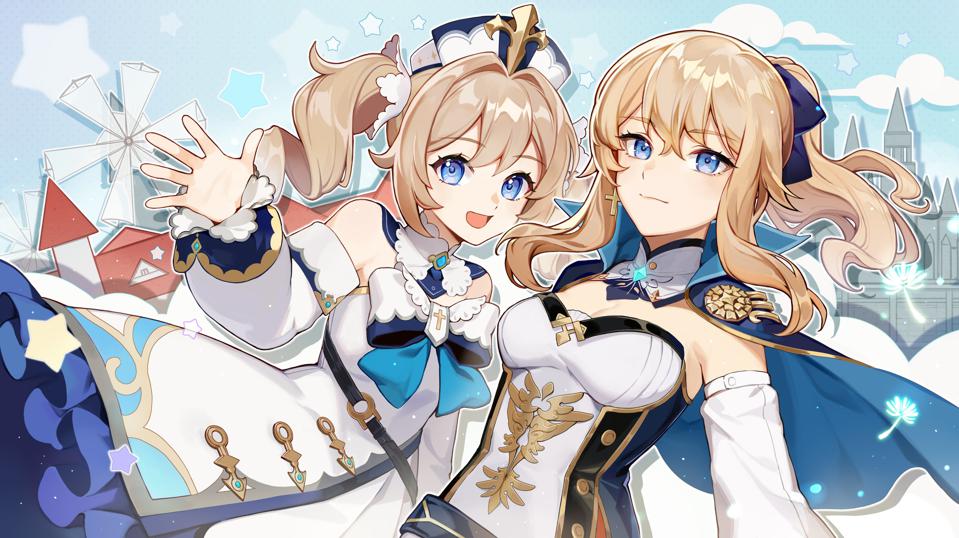 Developed by MiHoYo, Genshin Impact is a free-to-play gacha game that got released at the tail end of 2020 to critical acclaim. Despite the stigma that can come with free-to-play games and microtransactions, Genshin Impact has been praised for allowing even free players to see all of the story content in the game and gaining materials, albeit at a slightly slower pace. Here’s where to find Treasure Hoarders in Genshin Impact.

Treasure Hoarders are an enemy type you can fight in Genshin Impact, but they can’t be found in the Mondstadt region. This means that you’ll have to head over to Liyue to find them.

They’re humanoid enemies who make use of regular weapons, though you can rest assured that they’ll still be affected by elemental damage and the like. They also drop Insignia items, which are required for ascending characters like Kaeya, Bennett, and Beidou.

While they can be found rather sporadically in Liyue, we’ve narrowed down a few locations where you can find them pretty often:

With that in mind, it’s good to farm the Treasure Hoarders whenever you can, especially since the amount of materials you need as you increase the level cap gets exponentially higher. It definitely becomes important to farm them on a regular basis.

That’s all you need to know about where to find Treasure Hoarders in Genshin Impact. Be sure to check our guide wiki for more tips and information on the game.