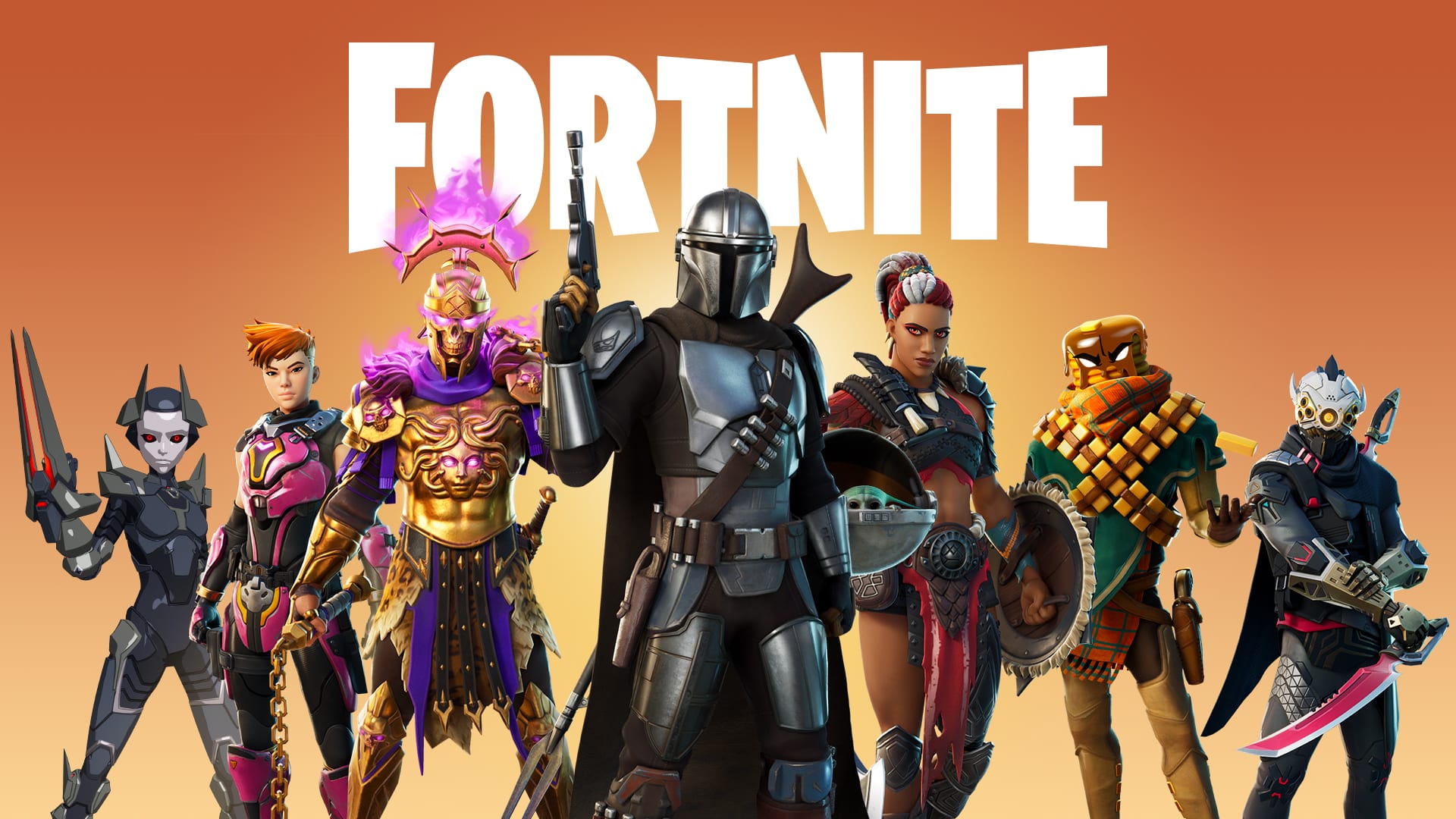 One of the 1980’s most terrifying action/horror movies doesn’t sound like the perfect crossover for family-friendly Fortnite, but it seems as though an Aliens X Fortnite crossover is really happening.

In a Tweet that would only be cryptic to someone who had never heard of the Alien franchise before, we hear the Warrant Officer read “Transcription 426” which teases a bunch of Alien nostalgia. Beyond the name of the Log itself, a reference to the moons from the first movie, there’s mention of 80s technology, aliens bursting from chests, and acid. Yeah, Aliens is coming.

The tease comes after leaks from several notable sources over the past few days; most recently, showcasing what appears to be new Alien-themed portal an image sounds soon to be added to the game:

It’ll be interesting to see how the crossover is implemented. Perhaps we’ll get Ellen Ripley skins? Or maybe the Xenomorph will feature as some sort of enemy to eliminate? That would tie-in with the Bounty Hunter theme nicely.

Whatever it is, let’s hope it elevates the season a little higher than what we’ve seen already, which overall hasn’t quite impressed as much as Epic’s previous efforts.

In related recent news, Epic Games announced that they will be giving anyone that purchased a Loot Llama in Fortnite: Save the World prior to its discontinuation back in early 2019 1000 V-Bucks.