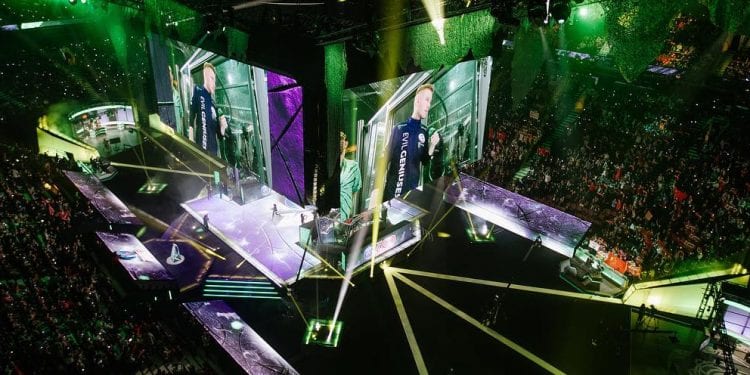 Valve co-founder Gabe Newell has this week spoken with New Zealand’s national media outlet TVNZ about his new life in the country since temporarily moving there to escape COVID-19.

A combination of New Zealand’s decisive policies in handling the pandemic and its geographically isolated location has made for a safe-haven in which life now continues as normal while the rest of the world struggles on.

It’s allowed Newell to enjoy his work and hobbies to the extent that his co-workers are apparently now desperate to follow suit.

“But there’s strong interest — after talking to these people who’ve literally been locked in their houses except to go out for groceries for the last nine months — and I’m like, ‘Oh look, here I am at a motorsports race, or here I am at Starship, at the hospital talking to doctors or reviewing optic nerve damage from Covid-19 patients because of my interest in neuroscience,’ and they’re like, ‘Yeah, I’m still at home — can we come to New Zealand now?'”

Apparently, there has actually been some discussion about the possibility of moving staff over to a new HQ in New Zealand, but it’s far from set in stone. What is being considered more seriously, however, is hosting Valve’s prestigious esports events in the country.

Newell called it “a realistic possibility” that is getting more realistic all the time as there’s just nowhere else in the world where live sports events can take place safely.

“I literally could not, if I had to guess when it would be safe to do an in-person tournament anywhere [else] in the world, it would be very hard for me to say that — whereas I think, with a lot of confidence, we’d be able to plan for that in New Zealand,” Newell explained.

Valve’s DOTA 2 tournament boasts the highest prize pool in esports, hitting a massive $34.3 million in 2019. Its CS:GO Major Championship is also noteworthy, with a $2 million prize pool in 2020 for a tournament that ended up being canceled.

TVNZ’s article also features some other interesting quotes from Newell, including his opinion on the Cyberpunk 2077 launch fiasco, as well as his thoughts on the prospect of future single-player Valve games like Portal 3.