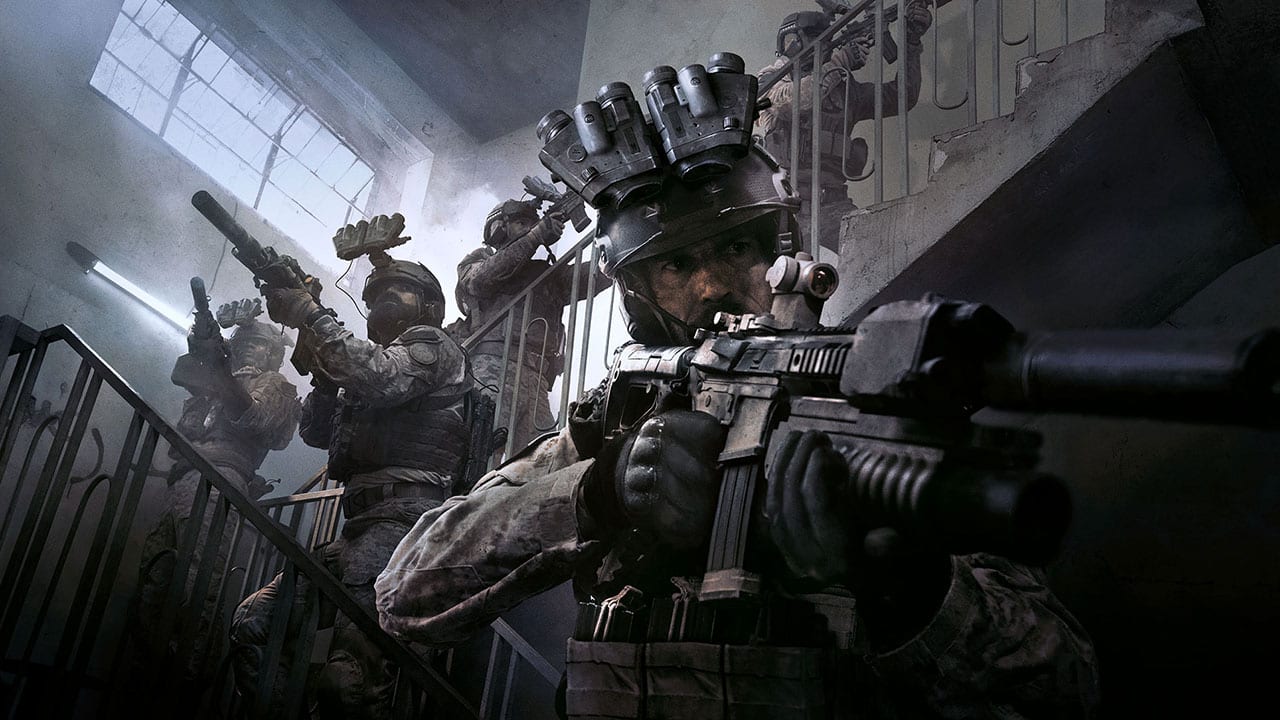 Research company SuperData has released its annual report on digital video game spending throughout 2020, which reveals that Call of Duty: Modern Warfare was the highest-earning premium game of the year according to its own data. The game earned an impressive $1,913 Billion in revenue.

Below you can see the full top 10, which features usual suspects like FIFA, NBA 2K, and Sims, in addition to newly released titles like Cyberpunk 2077.

SuperData’s report includes supporting commentary, explaining that the top 10 accounts for 34% of the total market, a figure substantially higher than the free-to-play market (19%) due to the front-loaded nature of premium game releases. It notes that highly advertised games –such as Cyberpunk 2077– are always likely to succeed for that reason.

As for Call of Duty’s success, SuperData attributes that to Activision’s successful hybrid business model, combining the premium base game with a lucrative free-to-play battle royale mode in Warzone, which has proved tremendously popular.

Sports games, meanwhile, have performed even better than usual perhaps as a result of a pent-up demand from fans denied live sports action as a result of COVID-19. SuperData’s survey results suggest that 36% of gamers played video games as a substitute for other forms of entertainment during this time.

Finally, SuperData notes the success of single-player games, which refuse to be displaced despite an overall industry shift toward multiplayer content. Games like Ghost of Tsushima, The Last of Us Part II, Doom, and Cyberpunk 2077 all enjoyed exceptional sales in 2020.

In related news, Call of Duty: Mobile has enjoyed a very positive start over in China after launching in the region over Christmas. Analsysis from Sensor Tower estimates the game has already earned over $14 million.