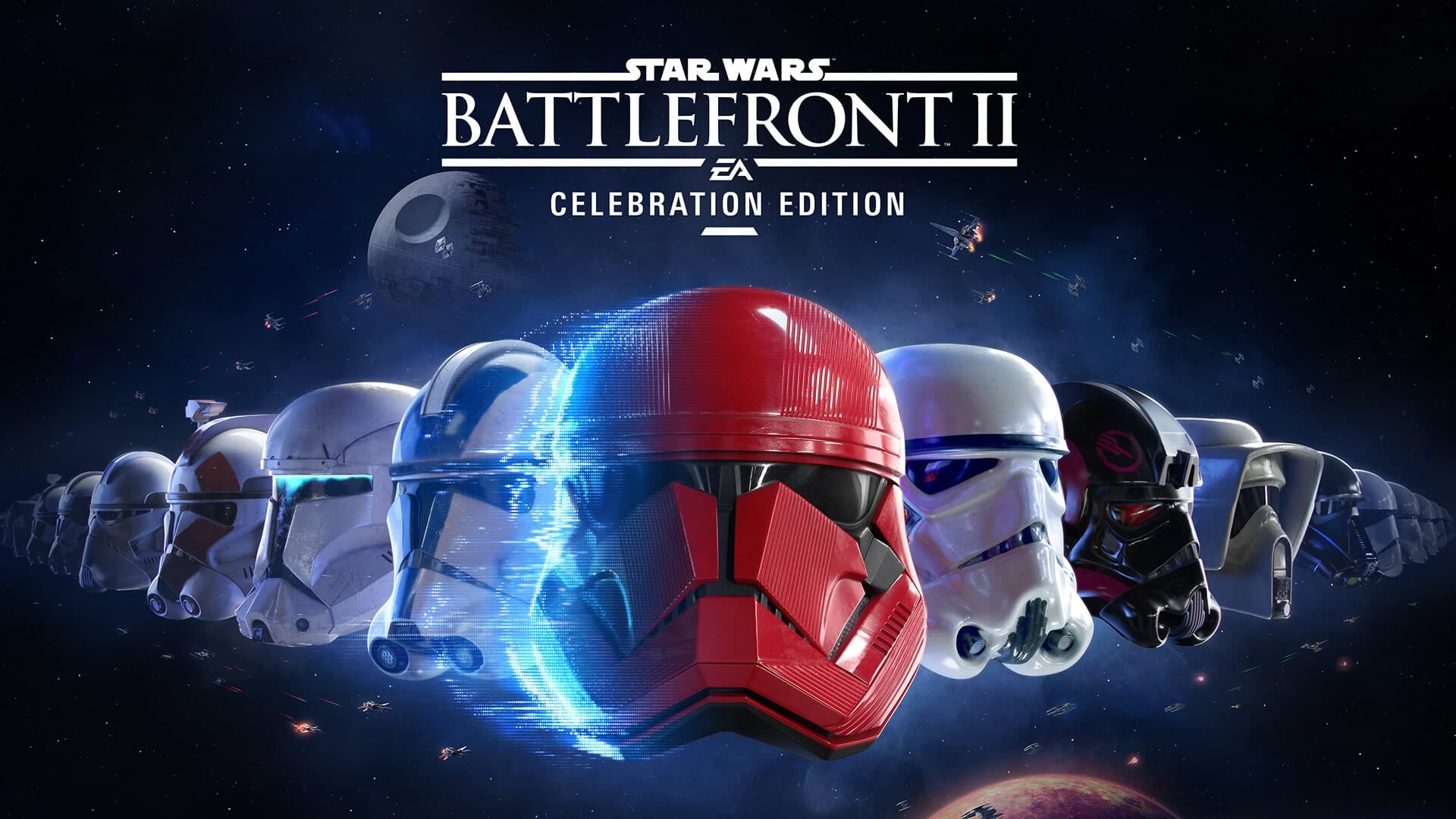 If you’ve snagged your free copy of Star Wars Battlefront II: Celebration Edition from the Epic Games Store on PC this week, you’ll have got yourself a spectacular shooter with a ton of extras thrown in. Despite the game’s rocky beginnings, developer EA DICE has worked hard to scrap the old progression system and introduce a much better option. Part of that comes down to Credits, which you spend to unlock the various cosmetics and other items in the game. But some players who picked up the free copy from the Epic Game Store have been left wondering how you spend credits in Star Wars Battlefront II’s Celebration Edition.

The answer is that you cannot. That’s because all of the unlockables from the standard version of the game and which were available at launch back in 2017 have been unlocked for free in the Celebration Edition. In other words, you’re earning currency for unlockables for items that simply do not exist.

That may seem a little strange, considering the Celebration Edition gives you 60,000 Credits to spend… on nothing. The only cosmetics that you won’t already have unlocked in this edition of the game are locked behind milestones instead, requiring you to complete gameplay-related tasks a set amount of times to unlock.

While it may come as disappointing that you’ve got a ton of Credits and nothing to spend them on, at least you’ve got the full library of Battlefront II’s cosmetics available to you from the get-go.

That’s everything you need to know to spend credits in Star Wars Battlefront II’s Celebration Edition. For more on the game, you can check out our wiki, or see more of our coverage below.