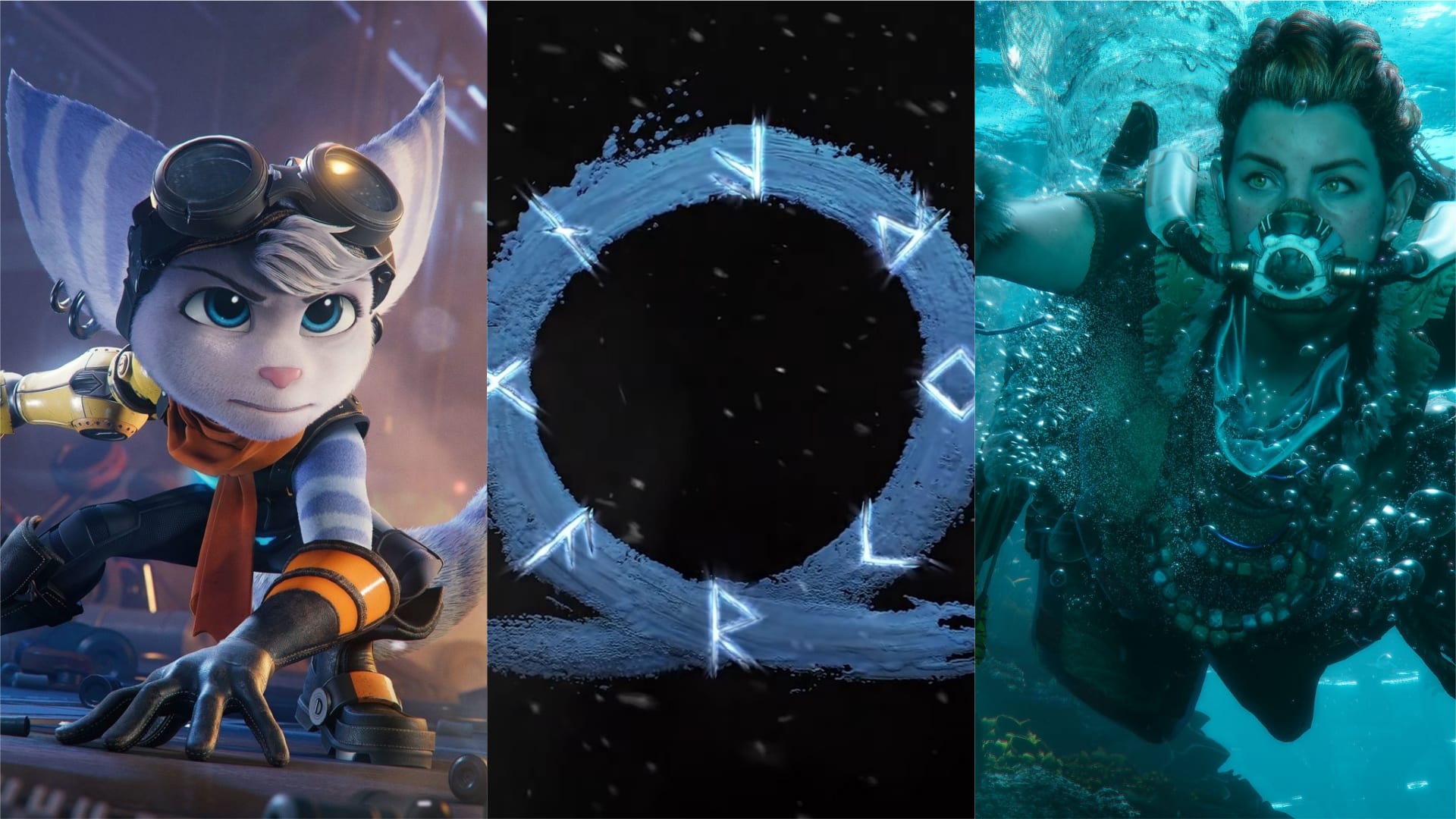 Another year brings with it another exciting line-up of new games to look forward to. As part of Twinfinite’s annual award season, the staff has voted for its five most anticipated games of 2021. These are the landmark titles we think will define what is shaping up to be a huge first year for the ninth console generation.

Staff Writer Ethan Anderson: Ratchet & Clank: Rift Apart is the tenth mainline game in the series if you include the 2016 reboot, and yet, fans continue to return with excitement for each entry. And for good reason — they’re beloved for their unique (and often explosive) take on the 3D platforming genre.

Ratchet & Clank is a timeless platformer franchise at this point, and on top of that, you can count on Insomniac to reveal some of the cleverest and most creative weapons you’ll see in the genre.

Players will be controlling the dynamic duo while hopping between dimensions almost instantaneously during gameplay. The power of the PS5 is clearly a huge difference-maker here, allowing for even more on-screen mayhem than the series is used to.

If bigger explosions and instant changes of scenery mid-firefight somehow aren’t enough for you in a Ratchet & Clank game, then another playable Lombax is one more thing that you should be looking forward to.

Staff Writer Keenan McCall: When it comes to upcoming games that have captured the wider gaming community’s attention, Ghostwire: Tokyo sits pretty high up on the list.

Helmed by acclaimed Resident Evil creator Shinji Mikami, the game is a survival horror action title set in Tokyo after a mysterious event leads to the disappearance of the majority of the city’s populace.

Not only that, but dangerous spirits now roam its streets, eager to do away with any who were lucky enough to remain behind. As such, it’s up to the player to determine what happened using their newly manifested supernatural powers.

This concept is interesting enough, but recent trailers have shown off the conceit of its gameplay. Players can dart around environments and do battle with spirits through fast-paced first-person action.

Mysterious figures that could be responsible for the event wander the streets, and players will need to chase them down for answers.

Admittedly though, even with the impressive pedigree behind the project and the gameplay shown so far, most of the game’s hype comes from not knowing what’s still in store from it.

How the player’s powers will play into the plot, who the primary antagonists are, and what even happened to the city’s populace are still huge unknowns, leaving the gaming community hungry for everything this title will provide upon release.

It all goes to show that there’s more than a little excitement for Ghostwire: Tokyo’s release later this year, and that more than a few gamers will be counting the days until they can get their hands on it.

Senior Editor Alex Gibson: God of War 2018 stands as a textbook demonstration of how to modernize an aging franchise; the soft reboot evolved the series by pairing quality story-telling to the sort of exceptional gameplay and high production value the series has always been known for. You better believe we want to see more!

Particularly so, of course, because, while the 2018 story impressed, it noticeably omitted some big character interactions I had expected to see and that ending, which teased the continuation of the Norse God of War storyline in a tantalizing fashion.

Clearly, this was always written as a saga of multiple parts, which makes the upcoming Ragnarok such an exciting prospect from a story point of view.

I also can’t wait to see how the team at Sony Santa Monica iterates on the gameplay design it debuted in the 2018 game, which featured an over-the-shoulder combat system, and even level design heavily inspired by FromSoftware’s games.

As of right now, there is precious little information to go on, but with the benchmark of quality set so high by the 2018 game, there’s little doubt Ragnarok is teed up as another instant classic. Quite whether it manages to hit its 2021 launch window is another matter.

Reviews Editor Zhiqing Wang: George R.R. Martin is working with Hidetaka Miyazaki and FromSoftware to release a new dark fantasy game. I don’t think we really need to say anything else or explain any further why that’s such an exciting prospect on so many fronts.

Miyazaki has been known to admit that storytelling isn’t necessarily one of his major strengths, and it’s for that reason that this collaboration is so exciting.

The Game of Thrones TV show ending aside, Martin’s A Song of Ice and Fire book series is an incredibly engaging read that takes its time delving into world and lore explanations, and the books are filled with minute details about each character, along with subtleties that help make them feel relatable and more real.

Couple Martin’s storytelling prowess with FromSoft’s dark fantasy tendencies and Souls-like game design and Elden Ring has serious potential to be the developer’s most exciting project yet.

We haven’t seen anything beyond the initial announcement trailer, which was already enough to get fans hyped as hell, but here’s hoping we’ll get to see even more of it in 2021.

Senior Editor Alex Gibson: Horizon Zero Dawn’s reveal at E3 2016 was hugely exciting; the intrigue of its unique post-apocalyptic world and the bizarre robotic creatures who inhabited its overgrown landscape was an enigma I found myself day-dreaming about constantly.

Despite now having pieced together that mystery, I’m still chomping at the bit to explore Horizon’s world further, and so I’m not surprised that Twinfinite’s staff have voted the anticipated sequel Forbidden West as its most anticipated 2021 game.

Not only does it look utterly gorgeous from what we’ve seen so far during Sony’s State of Play event last year, but there’s a superb storyline to pick up after the events of the first game.

Sylens, the dubious deuteragonist who I personally feel is the star of Zero Dawn, seems set to become Forbidden West’s main villain. I love the ambiguity of his motives, and I can’t wait to see how the plot further develops his relationship with Aloy.

Particularly so, because I consider Horizon Zero Dawn to be one of the very few examples of excellent storytelling in open-world games.

So often developers struggle to find a balance between sandbox design and story pacing, but Zero Dawn just had me charging through to uncover its secrets, and I never felt I’d lost the beat of what was going on. I hope the team at Guerrilla Games is able to nail that same harmony once again.

Here’s hoping they also iterate on Zero Dawn’s design with some inventive new features and mechanics, too. I’d like to see less generic open-world activities and more focus put on exploration and puzzle-solving as we saw a glimpse of with Zero Dawn’s brilliant Cauldrons.

Now, I’ll go back back to day-dreaming if you don’t mind…

If you’re reading this the day we posted it, it’s not too late to vote for your most anticipated game of 2021 is! Let’s see if our readers differ from our editors this year. Learn how to vote here.