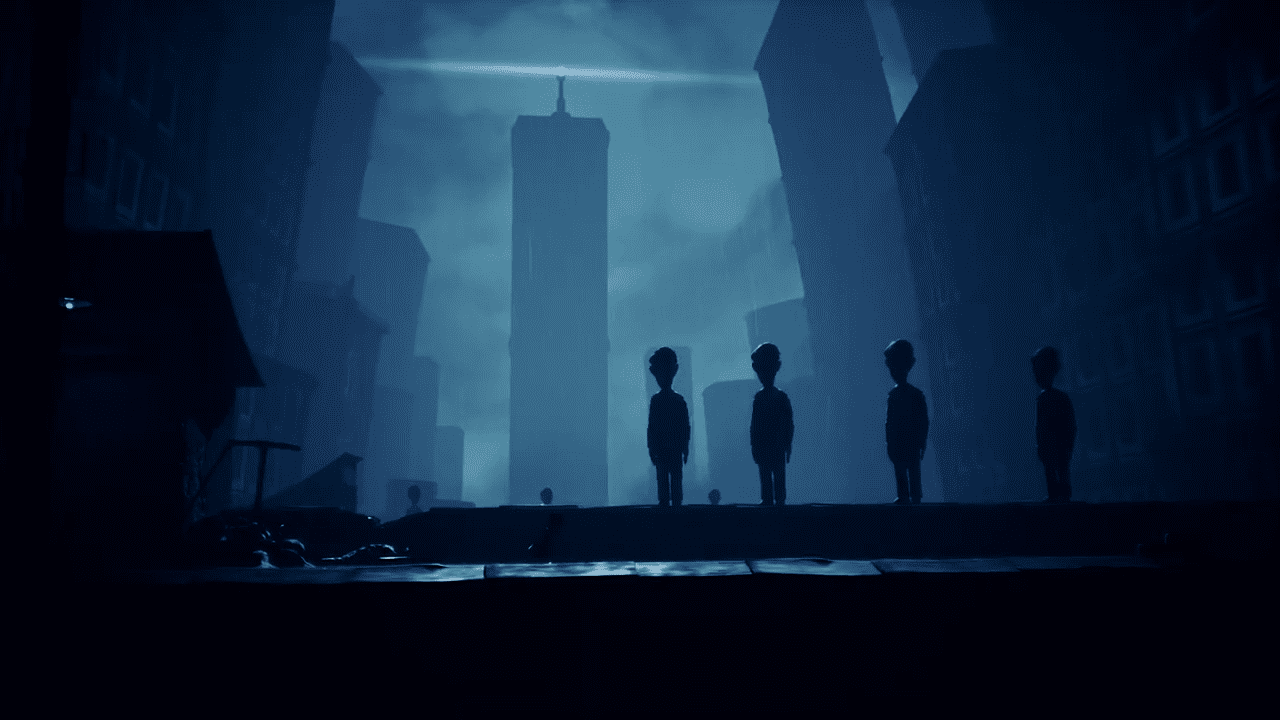 Little Nightmares 2’s latest trailer is a reminder that it’s absolutely one of the year’s early prospects. Boasting an even sharper level of production than its predecessor, the cinematic presentation of its gameplay and some all-new mechanics looks thoroughly.

That’s a sentiment we’ve held here for a while at Twinfinite ever since our preview of the game back in November of last year. Staff writer Andrew McMahon had plenty of positive things to say about its inventive new gameplay features:

“There were at least three different instances of true shock in the demo alone that happened to me while playing. The game is more than jump scares, using its gameplay, setting, and situations to instill a feeling of genuine fear amidst its puzzle-solving elements.”

If you’re curious to check out Little Nightmare 2 ahead of its launch then you can already download the very same demo as we played for our preview on PS4 and Xbox One.

Otherwise, be sure to keep an eye out for the upcoming puzzle-platformer horror adventure game when it releases in just a month’s time on current and next-gen consoles and PC on Feb. 11, 2021.

You can also view its previous Halloween-themed trailer here.