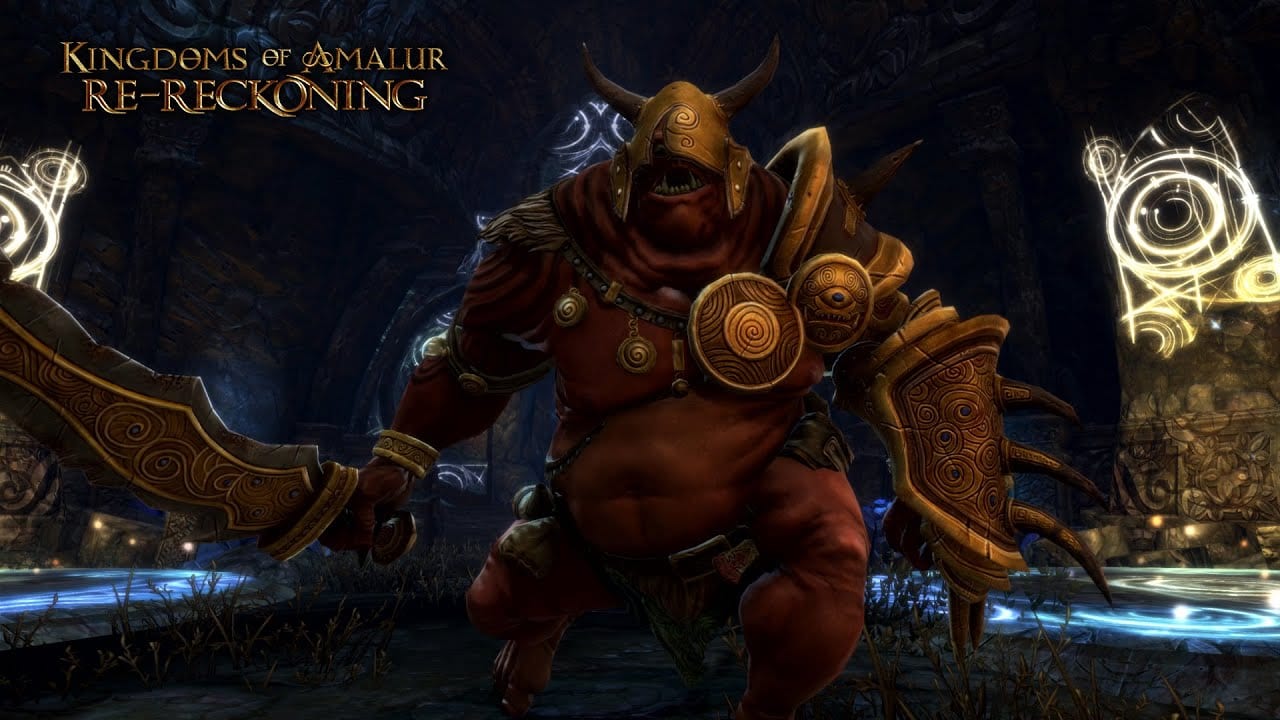 THQ Nordic has today announced that the Nintendo Switch version of Kingdoms of Amalur: Re-Reckoning will launch on March 16 with all DLC included. The anticipated Fatesworm expansion, which is said to add around five hours of new gameplay, was also confirmed as still in the works and arriving later in the year.

Re-Reckoning is a remaster of Big Huge Games’ and 38 Studios’ 2012 action-RPG, which earned acclaim for its superb combat system and engaging progression mechanics. The lore of its intriguing world is also noteworthy, too, which is largely inspired by Celtic mythology and stands apart from the typical high fantasy aesthetic, even if Amalur’s graphical style is itself rather derivative.

The new and improved version features enhanced visuals and some quality of life improvements over the original. Although, it should be noted that critics were largely underwhelmed by the enhancements when playing the PS4 and Xbox One versions. It’s something Twinfinite’s own Ethan Anderson noted in his review last year.

For that reason, it’s actually Switch’s handheld functionality that is likely to prove the most appealing prospect to returning fans — the opportunity to play such a massive open-world PRG on the go is just such a boon.

You can check out today’s new trailer showcasing what is presumably footage of the Switch version in action: