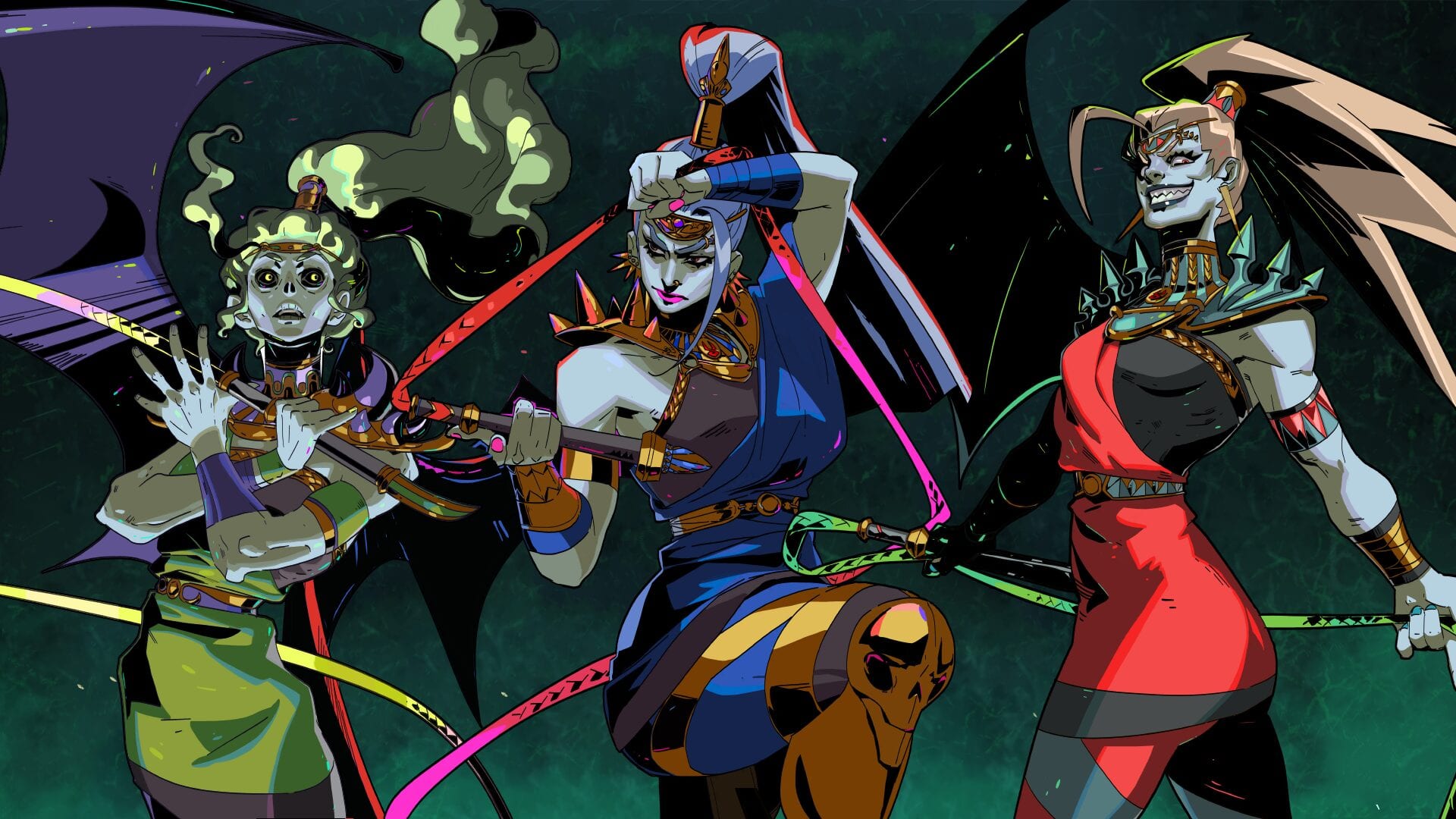 Hades was in Steam early access for about two years before finally gettings its full release last year, and it’s definitely one of the best roguelite games you can get your hands on right now. It features several interesting NPCs with engaging storylines that Zagreus will find himself caught in the middle of, and it’s up to you to bring those stories to a fulfilling end. Here’s how to reunite Orpheus and Eurydice in Hades.

Reuniting Orpheus and Eurydice in Hades

As you’re going through your runs and attempting to escape the underworld, you’ll inevitably encounter Orpheus, who quickly becomes the court musician in the House of Hades. You’ll also randomly run into Eurydice, who can appear in a chamber in Asphodel. The more you talk to the two of them, you’ll quickly find out that they used to be lovers who have now been separated. The good news is that you can help to reunite Orpheus and Eurydice.

First things first, make sure you give both NPCs all the Nectar they can take. After maxing out your relationship with both of them with the Nectar, Orpheus will eventually reveal that this contract with Hades is located in the Administrative Chamber.

Secondly, you need to have the Administrative Chamber unlocked as well. This is a random trigger from doing runs; when Zagreus notes that he should take a rest, this can prompt a flashback scene where you get to enter the Chamber to the west of the House of Hades. After the scene, you can then unlock it at the House Contractor, but it’ll cost you three diamonds.

Finally, make sure your relationship with Nyx is maxed out as well, and eventually she’ll tell you exactly where in the Administrative Chamber the contract is located. Once she does that, you can retrieve it, talk to Orpheus, and see their story through to the end.

That’s all you need to know about how to reunite Orpheus and Eurydice in Hades. Be sure to search for Twinfinite for more tips and information on the game.