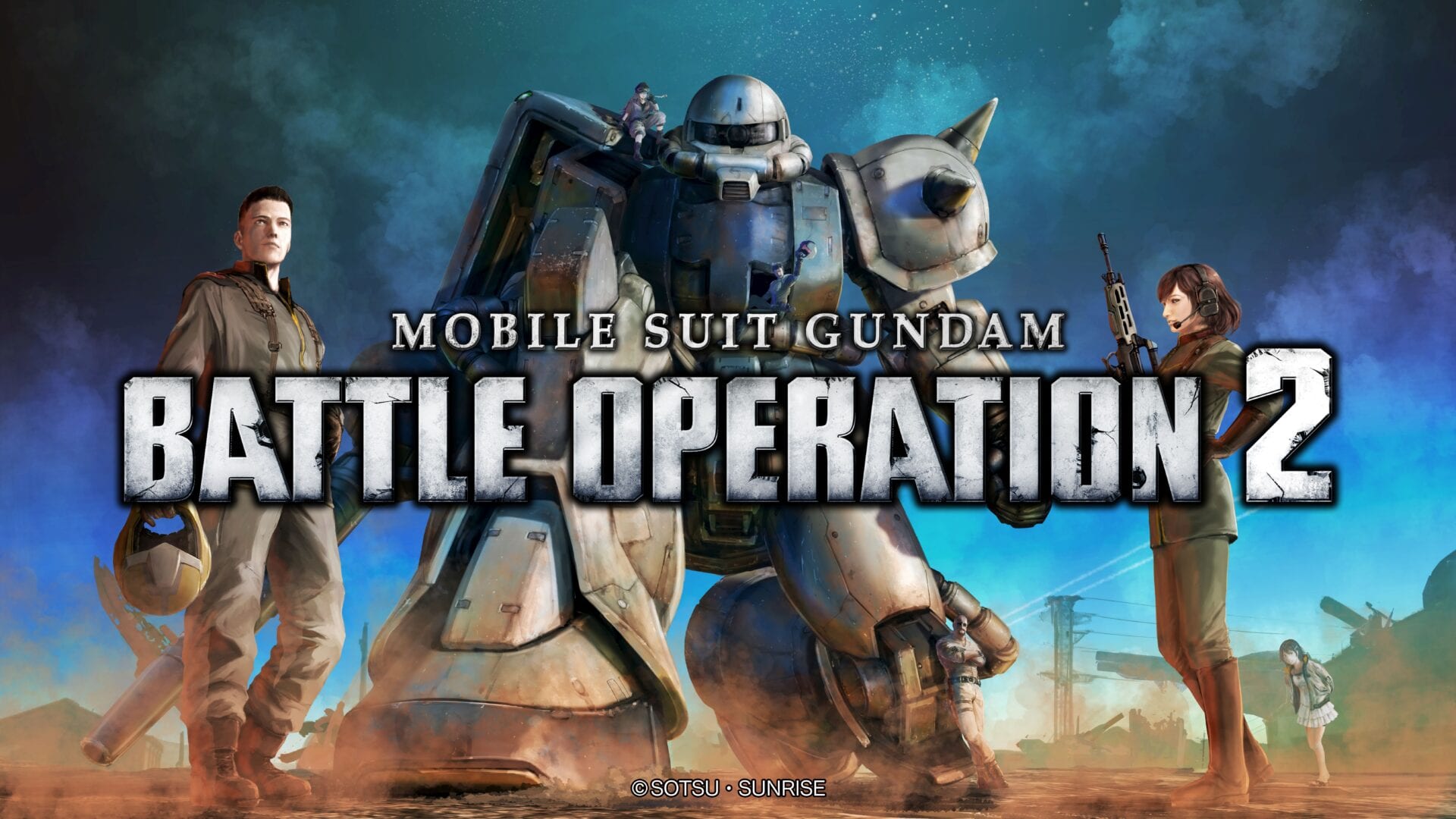 Today Bandai Namco released a new trailer and a gallery of screenshots to celebrate the release on PS5 of Mobile Suit Gundam Battle Operation 2.

The free-to-play online battle game launched in the west in 2019 supports the haptic feedback of the DualSense controller and improved load times on PS5.

If you’re already playing the game, your progress will transfer from PS4 to PS5 seamlessly as long as you use the same PSN account.

Below you can check out the trailer and screenshots.

If you’re unfamiliar with Mobile Suit Gundam Battle Operation 2, here’s how Bandai Namco officially describes the game (with a lot of exclamation marks).

Join players around the globe in 6v6 team online battles!
Battle Operation 2 features the critically acclaimed land combat of its predecessor, and turns up a notch by adding all-new space battles!
Fight for survival with your comrades on realistic battlefields!

Mobile Suits aren’t the only heroes on the battlefield!
Pilots can place bombs in enemy bases or request support fire to contribute to the cause! Sometimes, infantry fights can even decide the outcome of the battle!

Spend the earned DP to develop MS after battle or
spend tokens for attempts at the Supply Drop that can award powerful MS!
You can also enhance your favorite MS by performing customization!

Interact with players from around the world in this online lobby!
Become a pilot and make battle preparations such as upgrading your MS in the neutral base camp!
In addition, you can freely interact with an assortment of battle comrades that cross your path.

New Mobile Suits, stages, and costumes will be added to Mobile Suit Gundam Battle Operation 2,
while also featuring regular events.
The game will keep evolving on a daily basis!