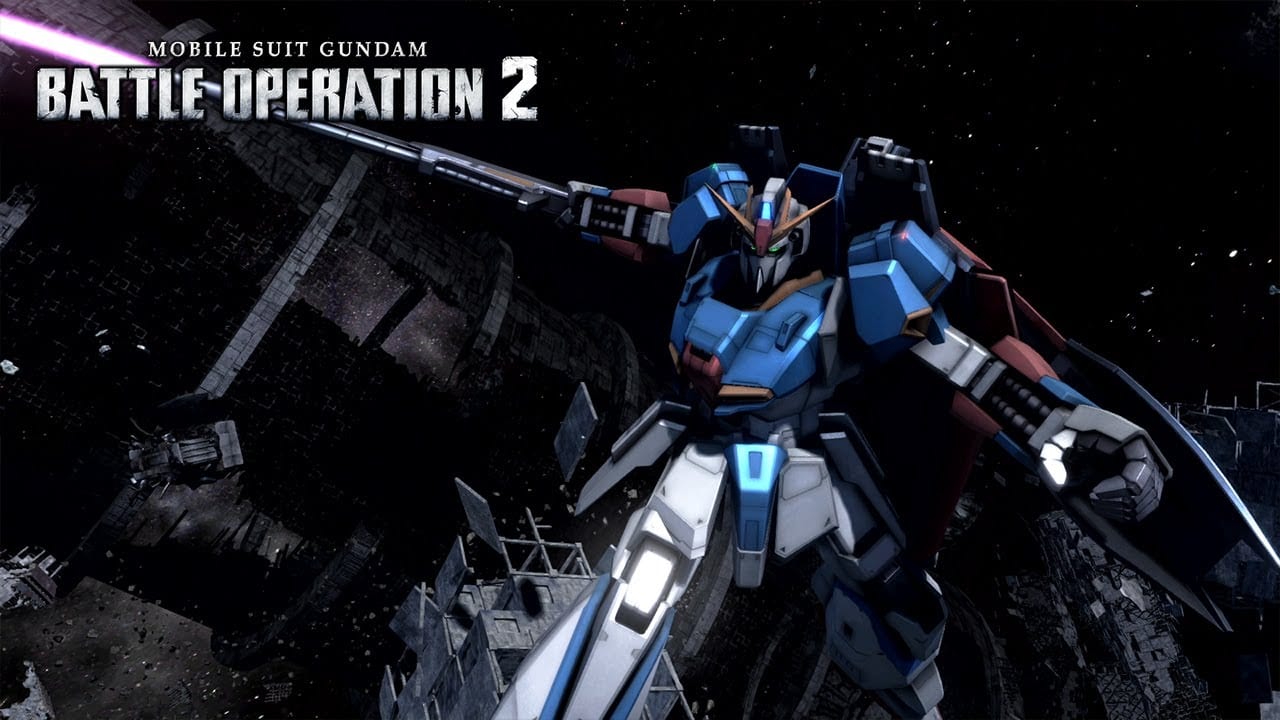 The new PvE mode (which was announced last month) is certainly a very welcome addition for the game, which was previously focused on its original 6 vs. 6 PvP mode, so those like me who suck at shooters can enjoy the game more.

That being said, the developers have clarified that the focus of the game is still PvP, and that will remain the priority for future updates.

As a matter of fact, they believe that implementing a PvE mode may make more people interested in trying PvP.

On top of that, players are also enjoying the Spring Festival Z, which focuses on the iconic MSZ-006 Zeta Gundam.

If you want to see more about the game you can enjoy the launch trailer from the western version, which was launched back in October 2019.