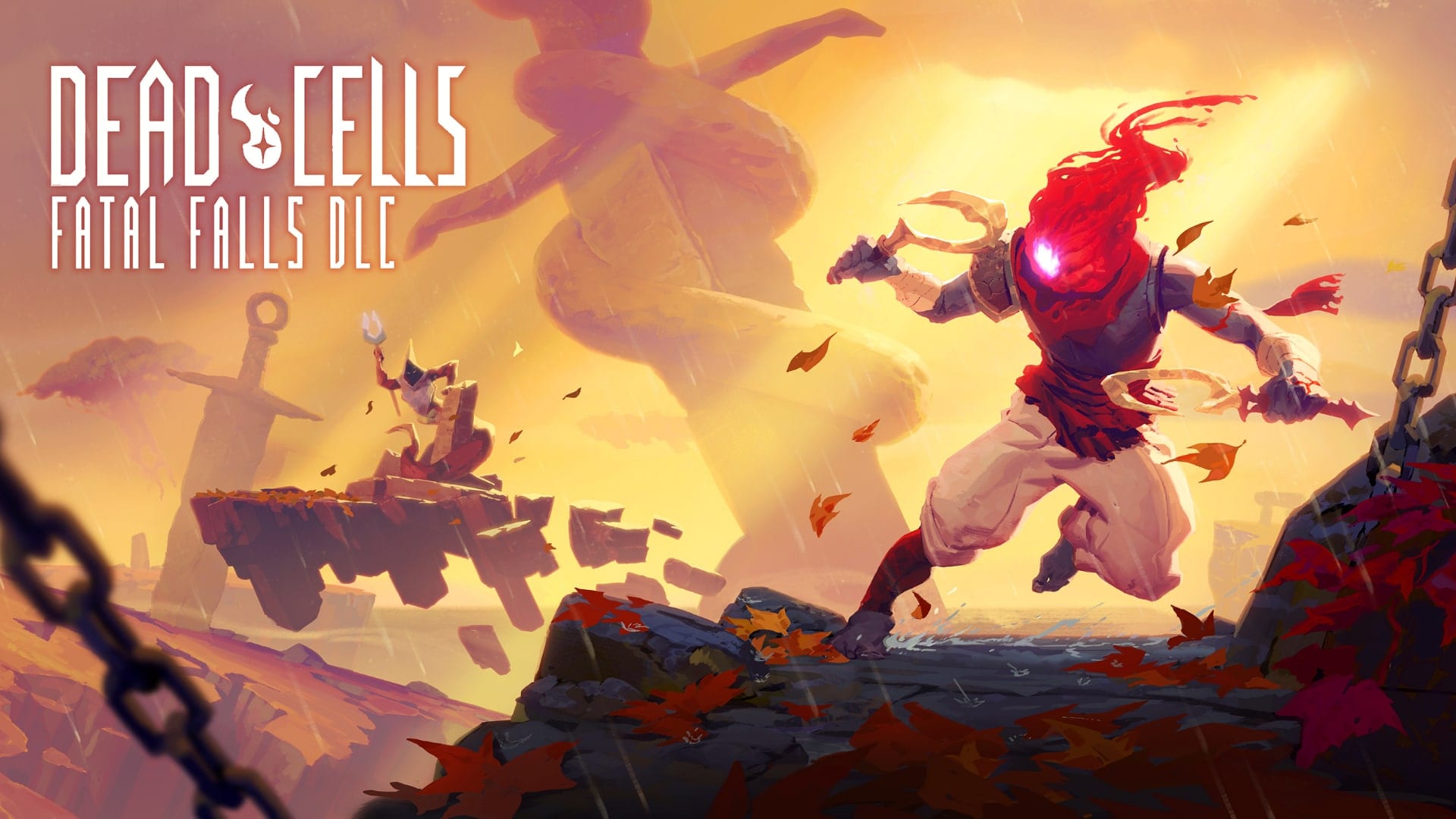 Just over a month after the announcement of the next DLC expansion for Dead Cells, developer Motion Twin has officially announced the release date –and its sooner than expected.

The next set of DLC for the game titled Fatal Falls will be coming to Dead Cells later this month on Jan. 26 for PC and console versions of the game.

The DLC will include two mid-game biomes, The Fractured Shrines and The Undying Shores, a new boss called The Scarecrow, and a ton of new weapons and items –some of which can be seen in the trailer above.

The Fatal Falls DLC will cost $4.99 USD. However, in a follow-up tweet, the developer announced a special pricing bundle for the Nintendo Switch version of the game, titled Dead Cells: The Fatal Seed Bundle.

This bundle will include the base game, as well as the new Fatal Falls DLC, and the previously released Bad Seed DLC. The only downside is that the base game will not be playable until Fatal Falls releases on the 26. It is currently available for pre-order for 33% off for $19.99 USD.

In a press release about Dead Cells: Fatal Falls, Motion Twins states that this bundle will also be available on all platforms on January 26.

“The sweet af bundle will also be on sale for 33 percent off across all platforms starting January 26th (sale dates will vary slightly per platform) for $19.99/19,99€. Bundle content includes all previous 20 free game updates plus the two paid DLCs, The Bad Seed and Fatal Falls (regularly priced $4.99/4.99€ each). “

There will be several other discounts running from January 26 into mid-February, including 50% off the base game, 30% off the Bad Seed DLC, and the above mentioned 30% off the Dead Cells: The Fatal Seed Bundle