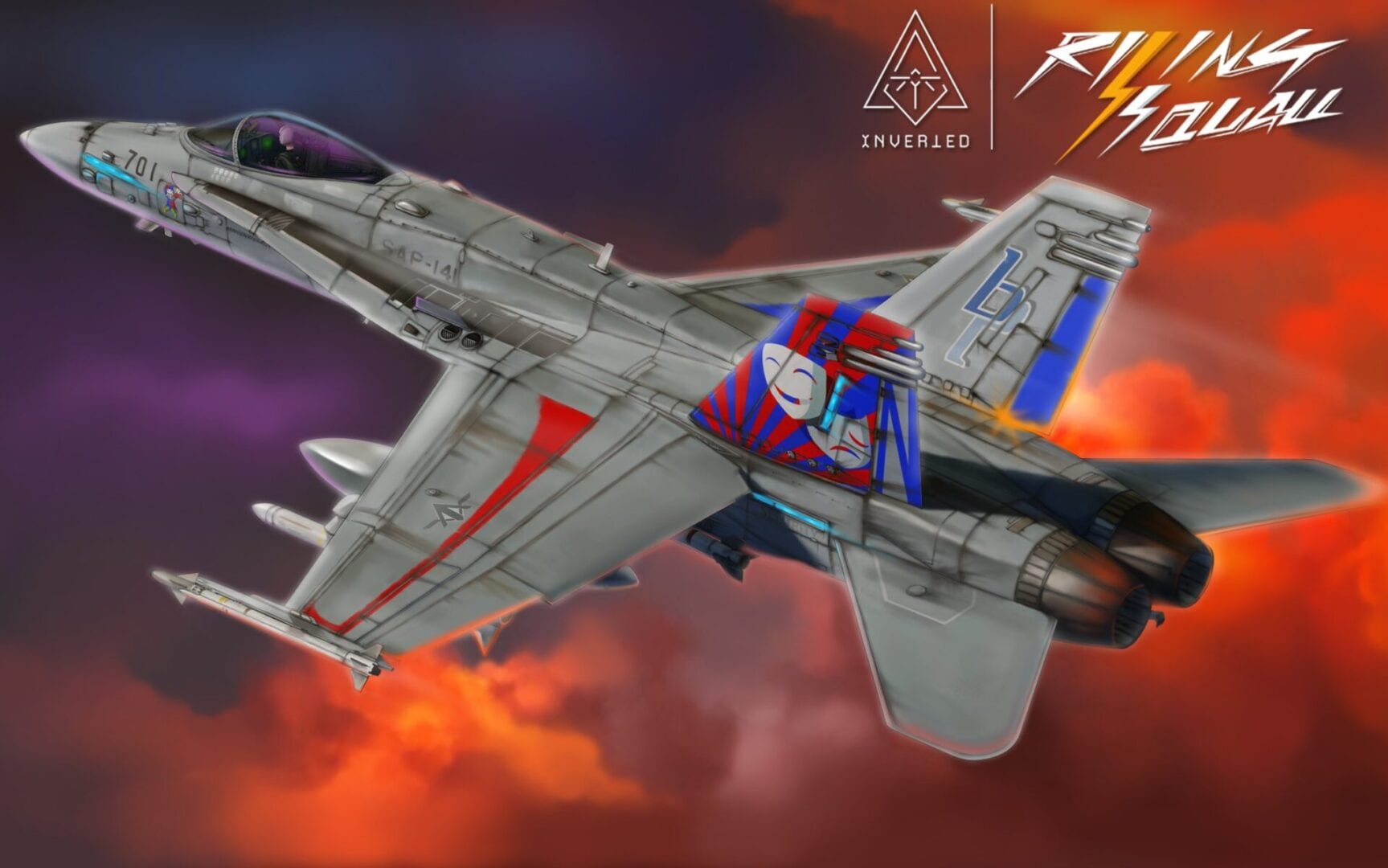 Have you ever dreamed to play an Ace Combat game with fully-realistic simulation? DCS World now offers the next-best thing.

Third-party add-on developer Inverted released the new campaign titled “Rising Squall,” set in a fictional world which appears to be a pretty obvious homage to the Ace Combat series.

The similarities don’t end here, as the campaign features a soundtrack composed by Keiki Kobayashi, whom you may know as the composer of every mainline Ace Combat game since 04: Shattered Skies, including the popular Ace Combat 7: Skies Unknown.

The campaign is available on the DCS World store for $19.99. You’ll need DCS: F/A-18C Hornet and DCS: Persian Gulf Map to run it, while DCS: Supercarrier is not required, but will make the experience better.

Below you can check out a trailer, beautiful artwork (including the fictional map, which many may find familiar), and an official description.

“Rising Squall is a campaign driven by an intricate storyline and intense conflict. While striving for a smooth learning curve for beginners, with missions that progressively become more difficult, the campaign pays heavy attention to the gameplay atmosphere and experience, with professional voice-actors and background music respectively, complementing them.

The story takes place in N.E 053 in the INVERTED world. The discovery of Chunium-500 seemed to be a solution to the energy crisis. However, it has also become an uncertainty that once again has intensified the competition between nations.

As a newly joined security pilot, you will contribute to fighting terrorists and protecting the energy companies. However, although initially you think your missions are plain and simple, the truth of the ongoing conflicts slowly unfolds…”