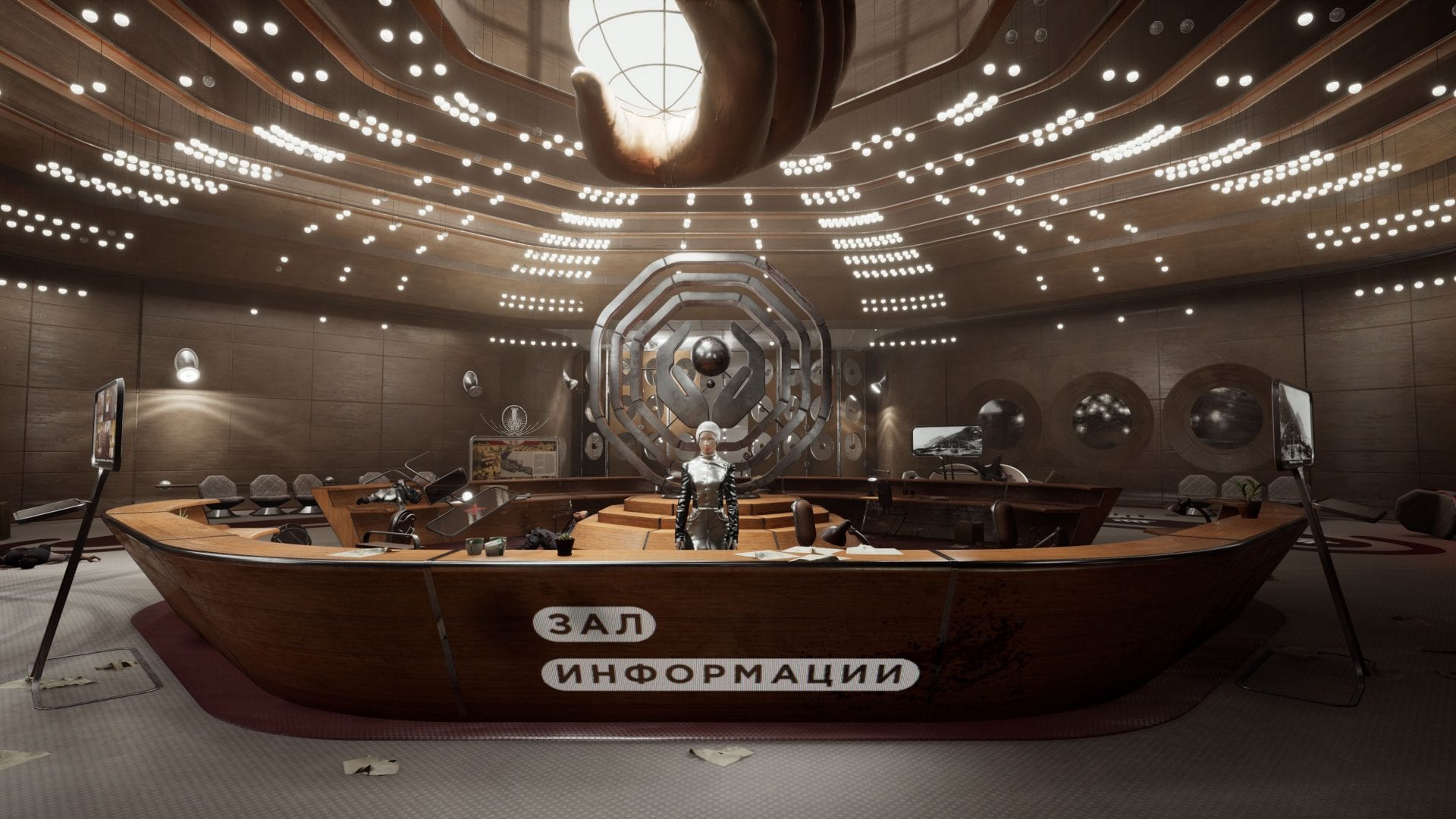 Atomic Heart is a game that has been flying under the radar for most of its development cycle.

The first trailer was released over two years ago, and since then the developers have sporadically released a few tidbits of information.

Today a new trailer was released by Nvidia and Atomic Heart’s developers, Mundfish, showing off RYX support in the game.

Despite the low level of hype the game currently carries, Atomic Heart has the potential to be a breakthrough hit. From the official website:

Atomic Heart is an action RPG game. The story is about all the things that could have happened in the reality of the USSR but didn’t. Technical revolution has already occurred, robots, the Internet, holograms have already been invented, but all these innovations are immersed in the atmosphere of communism, imperialism and confrontation with the West. The protagonist of the game, a Soviet Special Duty KGB officer, ends up at one of the Complexes of the Facility 3826 during a massive robot control system malfunction. The game world consists of huge open-world regions full of lush Soviet nature and less spacious territories of the Facility complexes with its secret underground and above-ground labs, bunkers and robotic logistics systems. Most of the enemies are a variety of machines produced at the Facility. Each robot was originally made to serve the needs of the Soviet industry or to help Soviet citizens in a daily life. The robots are implemented with a combat program that should be activated in case of a war.

No release date has been announced as of yet, but with how good these new trailers look- the game can’t be far away.