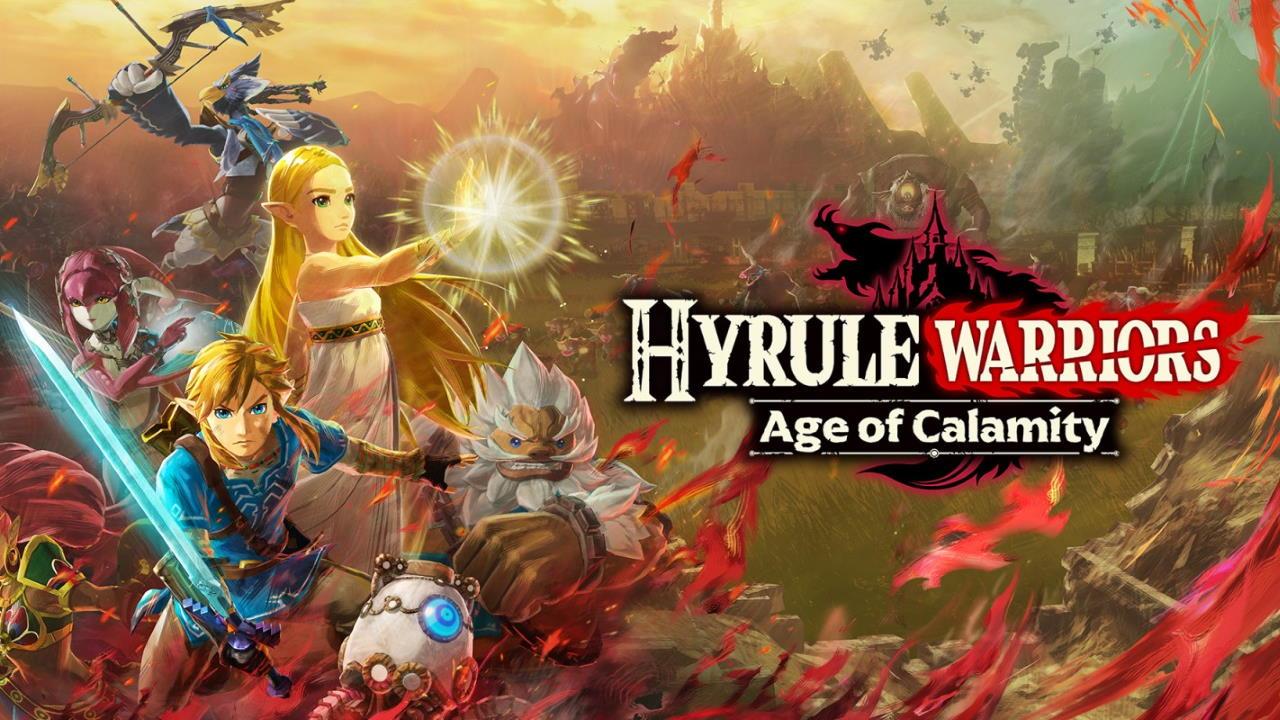 Whether you’re jumping into Hyrule Warriors: Age of Calamity for the first time or you’ve been playing for a while, you might be wondering what some of the best tips and strategies are. There are many playable characters in the game, and each have different weapon possibilities to use as well as various seal upgrades. Here are some of the best weapons for each character in Age of Calamity.

Best Weapons in Age of Calamity

Before we get into the list, there’s two things to keep in mind.

The first is that this list will contain spoilers for playable characters in Age of Calamity. If you don’t want to be spoiled on any of them, don’t read any further!

Second, “best” is subjective in this case. While some weapons are generally more effective than others, there are cases where some might be better than others in different circumstances, such as during boss battles versus in hoards of enemies.

Additionally, we’ve provided suggestions for which upgrades the weapons should be sealed with, which is even more subjective based on what you’re facing.

Take this list as a general guide and see what works best with your skill, preferred character, and situation.

Link – Link has a huge arsenal of weapons, but his best is most certainly the Master Sword. He gets this sword during Chapter 3. We recommend sealing the Master Sword with the Damage at Full Hearts upgrade.

Impa – Impa’s best weapon is the Devoted Kodachi, which can be obtained randomly in chapters 5, 6, and 7. We recommend sealing it with the Special Attack Damage upgrade.

Zelda – The best weapon to use with Zelda is her Bow of Light, which is unlocked at the end of chapter 6. It’s best to upgrade it with the Special Attack Charge Rate seal.

Mipha – Mipha should be using the Lightscale Trident. We recommend sealing her trident with the Attack Speed upgrade to take full advantage of her special ability.

Daruk – Daruk uses the Boulder Breaker. He is fairly slow, so you can upgrade it with the Attack Speed seal, or if you’re going for more power, we can also recommend the Strong Attack Damage or Regular Attack Damage.

Revali – We recommend Revali use the Great Eagle Bow and that he should be mainly used for enemy hoards, not for bosses. Therefore it would be best to upgrade his weapons with the Midair Attack Damage seal since he uses a lot of aerial attacks.

Urbosa – Urbosa’s best weapon is the Scimitar of the Seven, which, when sealed with the Strong Attack Damage, is great for dealing massive amounts of damage to enemies.

Hestu – When Hestu is using his Shakalaka Maracas and summons the maximum number of Koroks onto the battlefield, it can do a ton of damage, especially when his maracas are sealed with the Strong Attack Damage upgrade.

Sidon – Sidon is another strong attacker. His best weapon is the Ceremonial Trident sealed with the Strong Attack Damage upgrade. An alternative could be the Attack Speed upgrade if you want to give him more of a speed boost rather than a power boost.

Yunobo – Like Daruk, Yunobo is pretty slow. So you’ll want to use his Rock Roast Flambe sealed with Attack Speed for an extra speed boost, or Strong Attack Damage if you just want to focus on power.

Teba – Like Revali, Teba spends a lot of time in the air using aerial attacks, so his Falcon Bow weapon can be sealed with Midair Attack Damage for maximum damage.

Riju – Riju’s best weapon is the Starlight Bridle. If you’re using her for hoards, it’s best to invest into the Dash Attack Damage seal, but this isn’t so powerful against bosses. Regular Attack Damage might be a better seal if you absolutely must use her for bosses.

Kohga – Kohga should be using his Demon Carver weapon. If you want to take full advantage of his powerful special attack, consider sealing the carver with Attack Speed so you can fill up the meter faster.

King Rhoam – Rhoam should only be using his famous Royal Claymore. It packs a punch, so make it even stronger by sealing it with the Strong Attack upgrade.

Monk Moz Koshia – Using the Band of Truth, Monk Moz Koshia can attack especially quickly if it is sealed with the Attack Speed upgrade. It’s not a super powerful weapon, so this helps take advantage of powering up the special attack meter faster.

Terrako – Once Terrako has been revived, he can use his Gear of the Protector to attack quickly, especially in large hoards, and an Attack Speed seal makes this an even more effective weapon.

Calamity Ganon – Once Calamity Ganon is unlocked, he can use the Heart of Annihilation, and like Terrako, sealing it with an Attack Speed upgrade allows him to push through enemies and change his form much faster.

Those are all of our suggestions on the best weapons for each character in Age of Calamity. If you’re curious about the game, you can read our review here, and if you want to know more about the characters, you can view our ranking of them here.