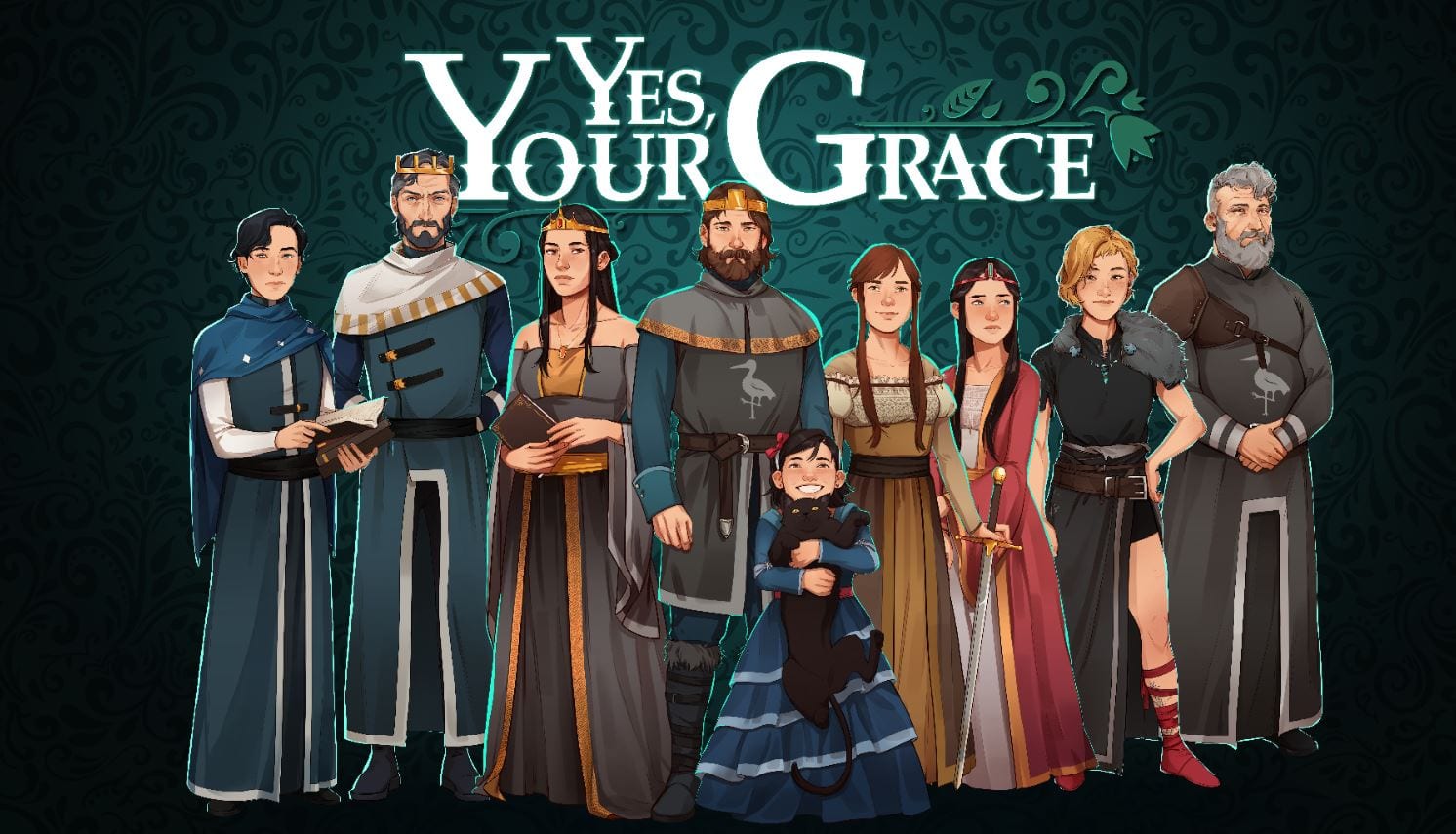 The story-driven kingdom management game Yes, Your Grace has enjoyed an exceptional start over on Xbox Game Pass since launching last week. According to a social media post from developer No More Robots’ founder Mike Rose, it’s been downloaded nearly 100,000 times in five days, with 3,000 concurrent players at its peak.

Those numbers might not sound especially high in comparison to the enormous figures we hear from mainstream titles these days, but they’re actually hugely impressive. No More Robots is a tiny studio with a limited budget, and Yes, Your Grace belongs to a niche genre.

Further, it was only last year that Yes, Your Grace emerged from a long period of radio silence as a relatively unknown property outside of the crowfunders who had backed its Kickstarter campaign way back in 2015.

Since then, it has enjoyed a successful launch on Steam that earned $600,000 (roughly 150,000 units sold based on Rose’s recent Tweet). But these latest numbers suggest there was a substantial audience of players over on console, too.

In particular, Rose believes that optimizing the game for Xbox Series X, which adds a special distinction to its banner on the subscription service, has encouraged more players to try it out.

Wow, an *incredible* first day for Yes, Your Grace on Game Pass

Optimizing the game for Series X|S seems to be encouraging people to try it out! pic.twitter.com/Tf8KAJsgcb

Whatever the cause, the numbers are perhaps a testament to just how effective Game Pass can be in signal boosting smaller games and exposing them to new audiences that might otherwise have passed them by.

If you’re not up to speed with Yes, Your Grace, it’s a kingdom management game that tasks you with managing a Slavic-inspired kingdom from the hot seat of a King’s chair. But the grandeur of your position doesn’t excuse you from having to deal with a host of everyday problems on top of all the stresses and strains of being lord and commander.