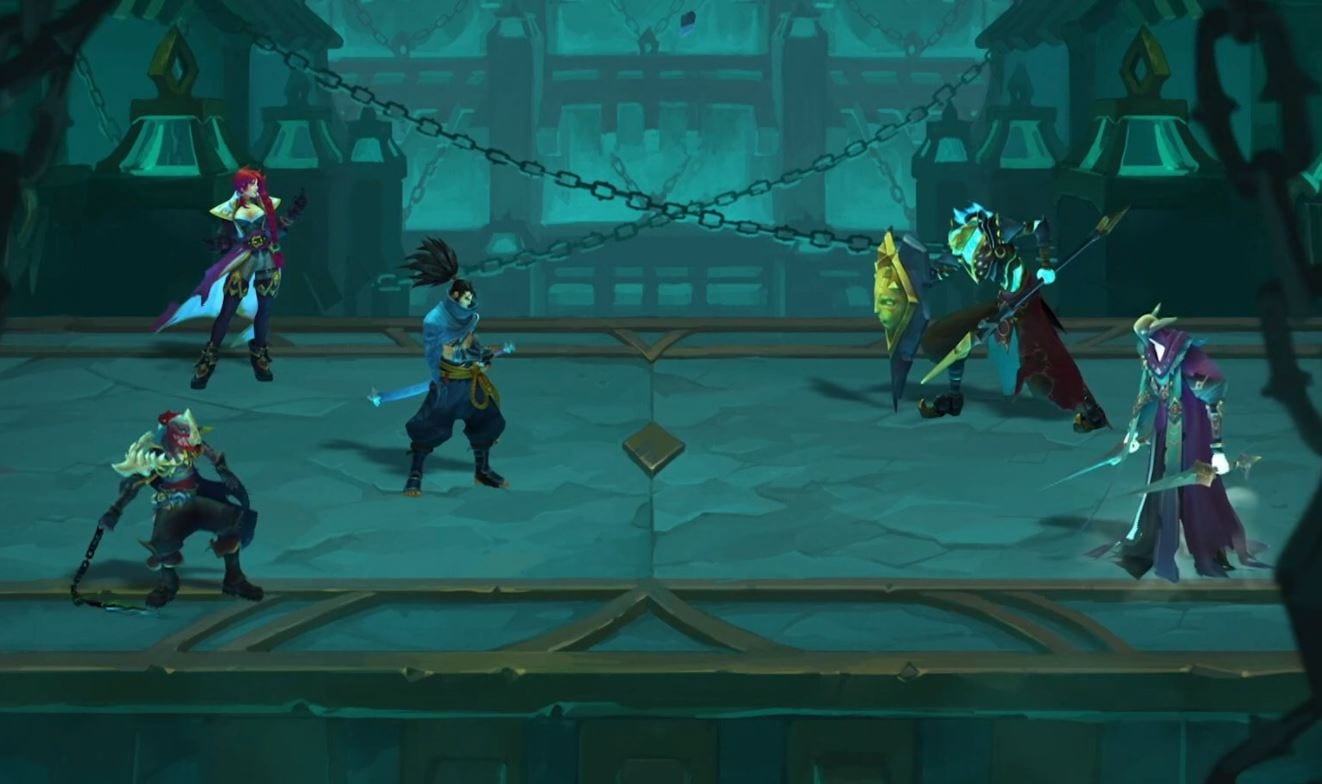 League of Legends is expanding past its MOBA origins, as the Game Awards unveiled a brand new trailer for the upcoming turn-based RPG set in the LOL universe, titled Ruined King. You can check out the official gameplay trailer for the game down below.

Ruined King follows five champions: Miss Fortune, Illaoi, Braum, Pyke, Ahri, and Yasuo. Together, this group of neerdowell set sail for the Shadow Isles to try and uncover the secrets of the deadly Black Mist.

While story details are a bit light at the moment, you can do a deep dive into each of the character’s backstories, traits, and much more by going to the official website.

Ruined King: A League of Legends Story is set to release at some point during 2021 for PlayStation 4, Nintendo Switch, Xbox One, PC, PlayStation 5, Xbox Series X and Series S.

If you’re still looking for more Game Awards related news and announcements, check out the live coverage here, and be sure to stay tuned later for our recap of all of the official winners.