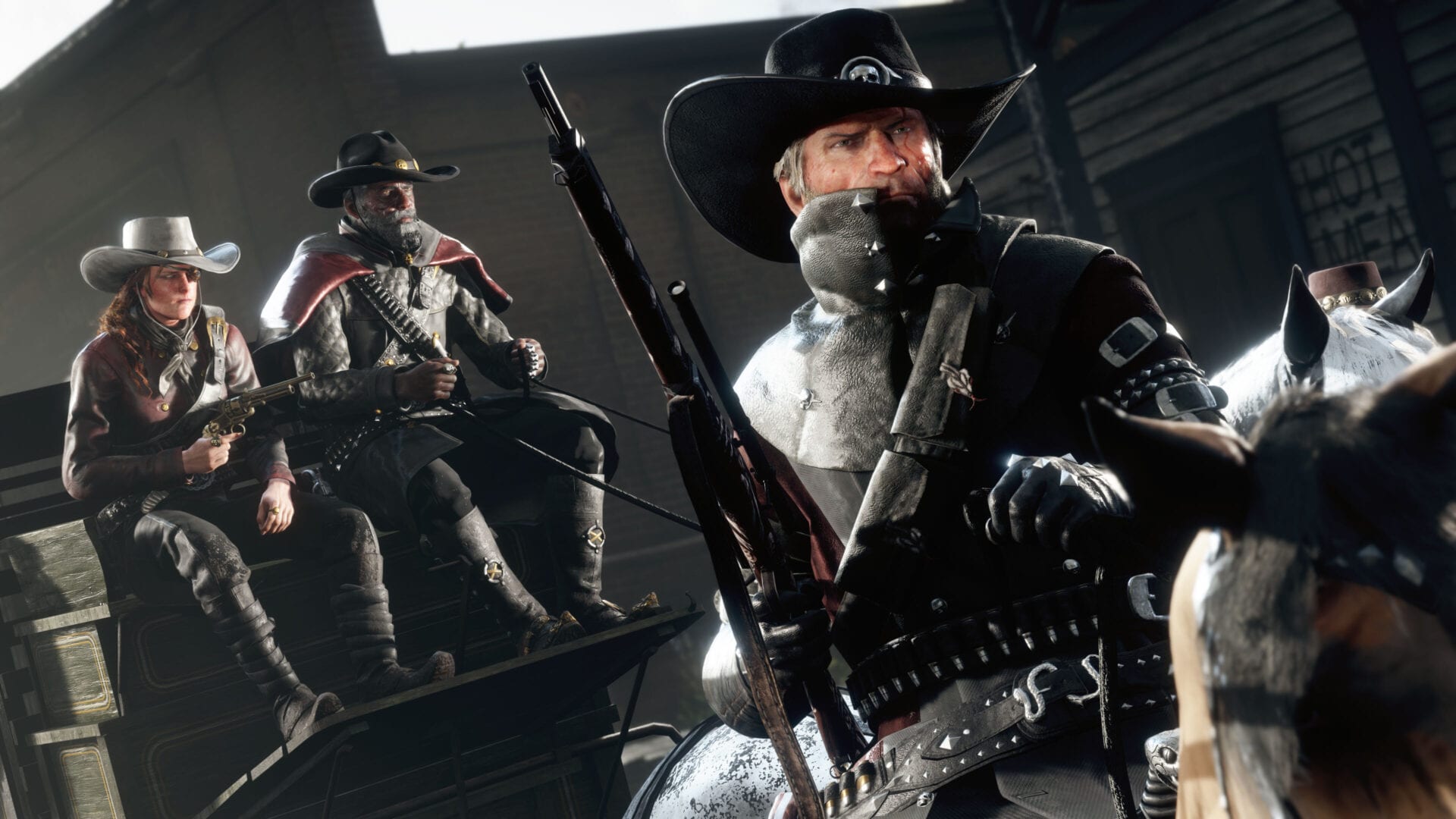 Red Dead Online players have requested many new features since the game’s launch, but one of the aspects of the game that players wanted to see expanded and improved upon, more than any other, is the Frontier Pursuit (also known as Roles) system, a component of the game that has a wealth of untapped potential.

For all of the freedom that Red Dead Online offers in terms of exploring and interacting with the world, there’s the sense that even more can be done to fully blend the experiences provided to each player through their role.

Activities provided to players in each role are largely solitary, and when they do intersect, it feels like it’s only scratching the surface of what could be done with this feature.

Fortunately, Rockstar seems to be addressing this area of Red Dead Online. They’ve recently released an update for the Bounty Hunter Role, one of the first roles introduced to the game and one which has been behind newer roles in terms of content offered.

After taking some time to check it out, it’s safe to say that it’s a big step toward building on what makes Red Dead Online special and, hopefully, could serve as a framework for how to develop the game’s other roles.

Though the improvements may seem minor on the surface, they provide much-needed tweaks and additions to the Bounty Hunter Role. Most readily apparent is the addition of new infamous bounties to track down.

There are a total of 13 infamous bounties (one for each board) that are more involved than your typical bounty and are broken up into three parts.

One might have bodyguards hidden out of sight, waiting to ambush you as you make your way toward their hideout. Another might require you to track them down via signs of their moonshine operation.

Together with the other standard bounties that appear alongside the more intricate infamous bounties, they offer a sizable chunk of extra content for aspiring Bounty Hunters.

This has all been put into Red Dead Online alongside the addition of new legendary bounties which include the recently released Carmela “La Muñeca” Montez target, along with Gene “Beau” Finley.

Both of them can be taken on after purchasing the new Prestigious Bounty Hunter License which also unlocks new rewards and progression ranks.

From improved satchels to gun tricks and beyond, players can further improve their characters, aspiring toward the new maximum rank of 30. All in all, if you’re a dedicated Bounty Hunter, there’s certainly a nice chunk of new content here.

Most notable of all, though, is the tweak to how pursuing player bounties works.

Players in the Bounty Hunter Role could potentially go after other players with a price on their heads. However, getting this to actually happen previously was tough, either due to you not being close enough to wanted players or because the wanted players’ bounties weren’t high enough.

Through the new update, though, those in the Bounty Hunter Role can now pursue players with lower bounties and will be notified of their status as a target more frequently and from farther away than in the prior build of Red Dead Online.

This is probably the biggest improvement to the role, and it serves as a blueprint that Rockstar could follow to expand on other roles as well.

Anyone playing as a Bounty Hunter themselves will have a substantial impact on the flow of others’ gameplay experiences. It can help make the loop of thriving and surviving in the West feel immersive for players on both sides of the bounty.

Not only that, but it offers a glimpse at how other roles could be improved moving forward. Currently, while each role feels distinct in what they ask of players, they still feel separate from the activities of those in other roles.

Moonshiners will never have to worry about being pursued by Bounty Hunter players during missions; Traders can’t assist Moonshiners in building up their illegal trade, and Traders can’t aid Naturalists with unique bait to lure out special targets.

The roles are a blast for fans to experience and provide a reason to spend more time in Red Dead Online’s world, but they aren’t the only draw of the game.

Being able to play alongside other players, and to take on a role that contributes to the collective flow or chaos of the Western mythos is a core part of the appeal of Red Dead Online, and is an element that many hope can see pushed even further going forward.

If Rockstar could implement even more features that allow players to interact with each other, it could catapult the game into new heights of popularity.

Rockstar isn’t shy about adding to Red Dead Online, and they will need to continue to tweak and expand on what they have offered in this update to keep players engaged in this new content for the medium and long term.

Overall, though, it’s a sign of what Rockstar can still do with the game, and that they are committed to making it the experience players want it to be.