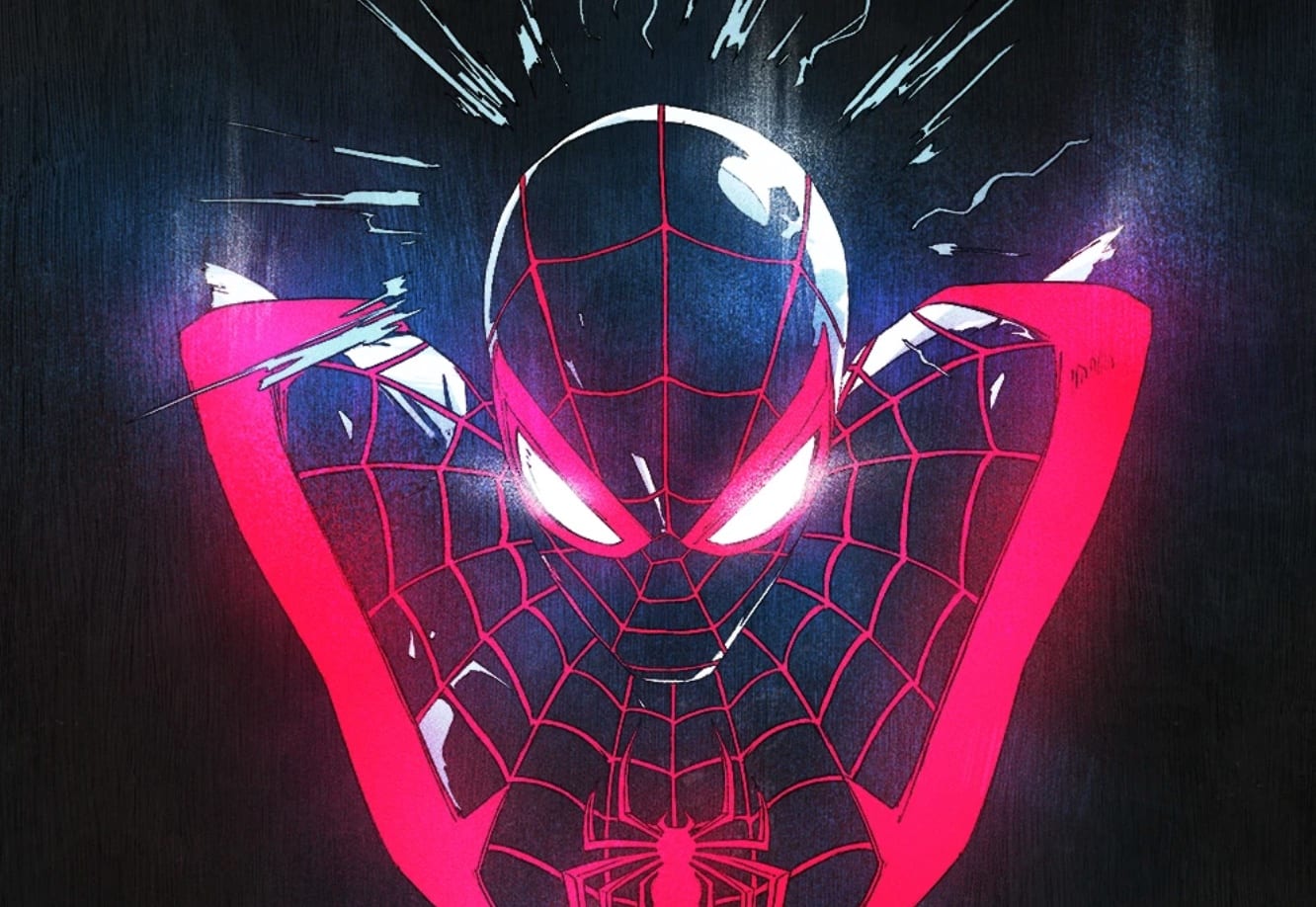 In partnership with Hollywood Records, the 2xLP set features some impressive and eye-catching artwork by Chun Lo as well as 20 tracks from the recently released PS4/PS5 game.

The set is expected to ship worldwide sometime in January of next year and pre-orders will be going up this Wednesday. You’ll be able to find the vinyl soundtrack here once it goes live at noon CT, and it will be priced at $35.

You can check out some images of the soundtrack down below:

If you’re looking around for even more Miles Morales content, we have plenty to keep you busy. Here’s our ranking of the ten best suits in the game and an article on five things to do once you beat the main story.

And if the game has made you even slightly interested in reading Miles Morales’ Marvel comics, here’s how to get started.

You can also listen to the excellent Miles Morales soundtrack over on Spotify if you’re not really into vinyl.