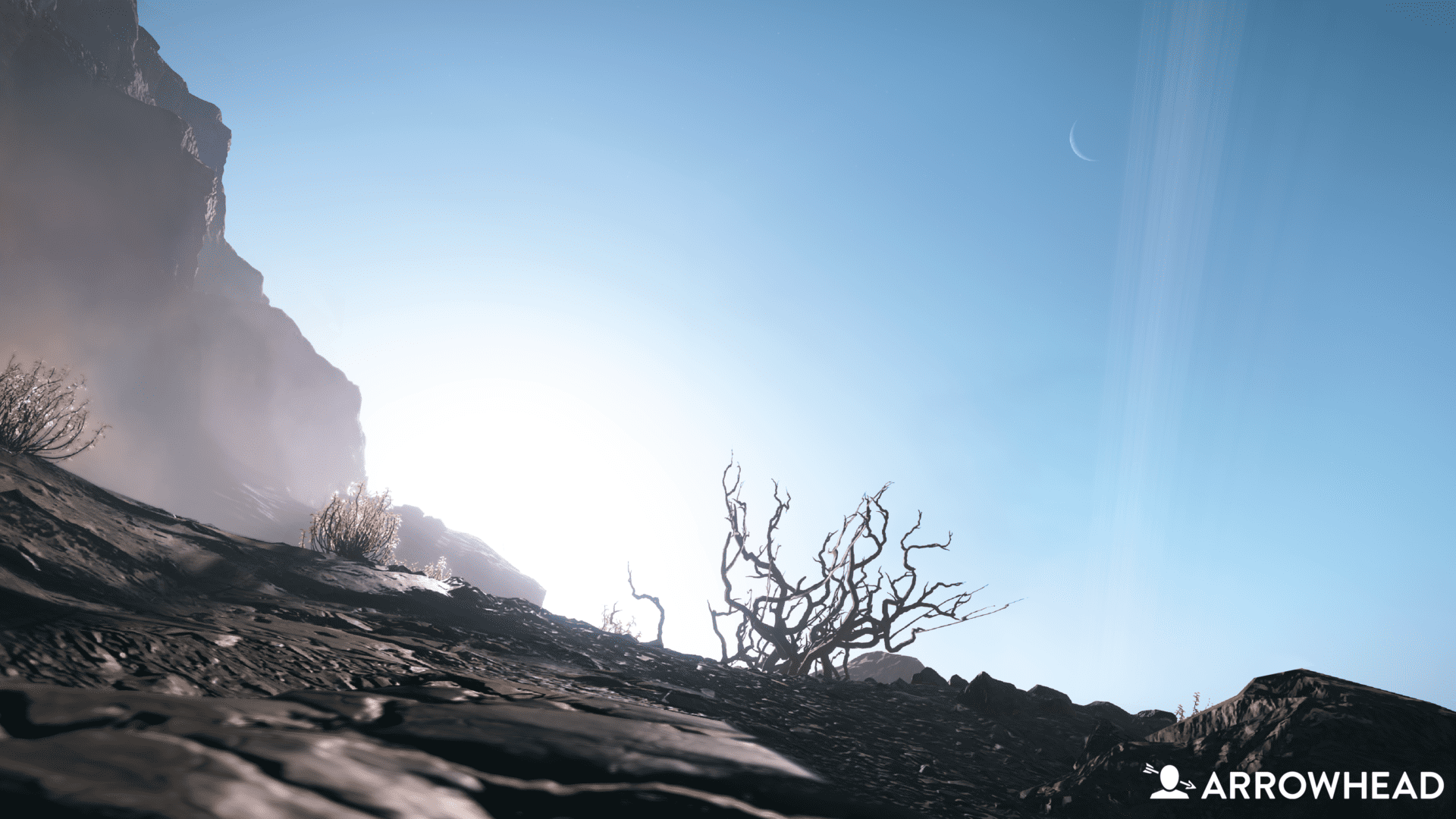 Helldivers was one of the PS4’s standout co-op shooters, and today we’ve learned that developer Arrowhead Game Studios is working on a new IP for next-gen consoles.

The news comes by way of a press release from Arrowhead that announces the studio is hard at work on “a 3rd person shooter featuring next-gen graphics, innovative co-op, and agency for the community to alter the course of the game.”

The project is further described as “AAA game will share the satirical humor that fans of the studio’s previous games know and love.”

Johan Pilestedt, Game Director and CEO said in a statement:

“We are incredibly excited to create a new, next-gen, co-op experience for our fans and community. We are looking for talented developers to join us on this journey and are looking forward to sharing more details about the project at a later date.”

The new IP hasn’t yet been named, but it will be Arrowhead’s fifth game following Magicka, Gauntlet Helldivers, and The Showdown Effect.

The studio is currently hiring for new talent. Job positions can be seen here.