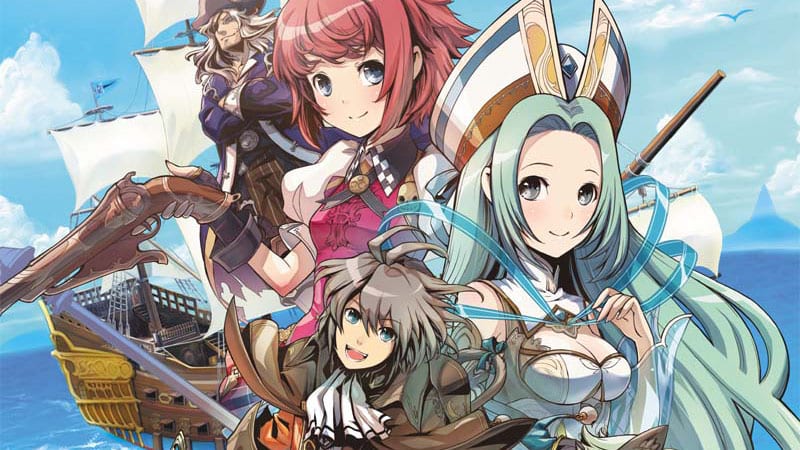 As the name suggests, it’s a full-HD remaster of the PSP classic Gloria Union: Twin Fates in Blue Ocean launched in Japan under Atlus‘ umbrella in 2011.

The remaster will launch in 2021 with full-HD visuals, additional features, adjusted balance, and greatly-improved playability. The official website will open in January.

The platforms are Nintendo Switch, iOS, and Android.

Gloria Union: Twin Fates in Blue Ocean is a tactical JRPG spinoff of the better-known Yggdra Union. It was released in June 23, 2011 in Japan for Sony’s PlayStation Portable, but unlike its cousin, it was never officially localized in the west.

At the moment, we don’t know whether this remaster will be a chance for Gloria Union to finally land in the west. Sting made no announcement on the topic, so we’ll have to wait and see.

If you’re unfamiliar with Sting, they have recently worked worked on the Utawarerumono series with Aquaplus and on Hyperdevotion Noire: Goddess Black Heart with Compile Heart.