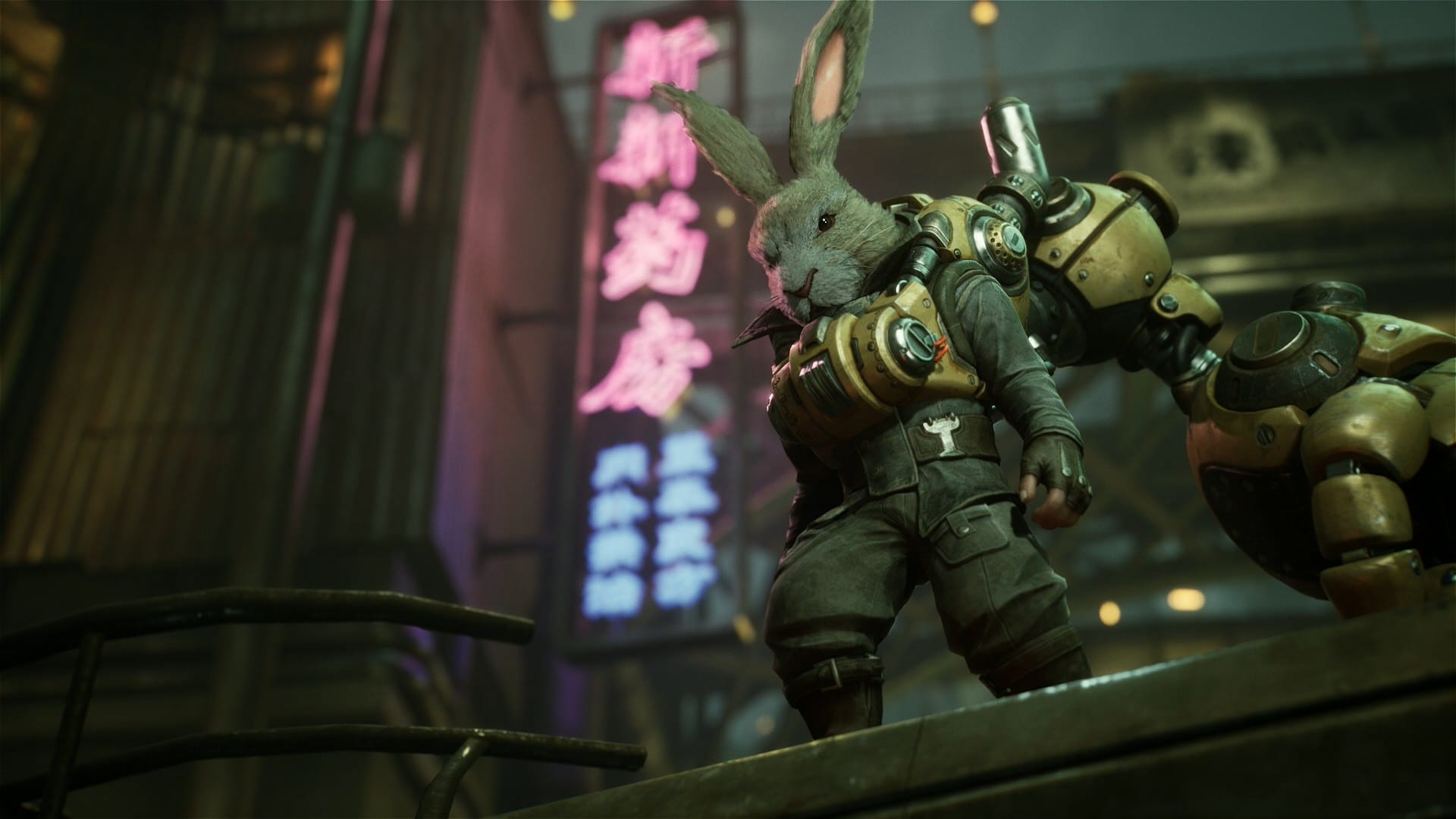 Earlier tonight, the Game Awards unveiled a brand new trailer for F.I.S.T.: Forged In Shadow Torch, revealing that it will now be coming to PS5 as well. Originally, the Metroidvania action title was set to only be headed to PS4 and Steam.

Now even next-gen players can experience the insane, fistful of combat and platforming F.I.S.T.: Forged In Shadow Torch has to offer. The trailer below shows off the game’s interesting concept.

Developed by TiGAMES, this new Metroidvania follows Rayton, an anthropomorphic rabbit that wields a giant mechanical fist that he uses to fight the Machine Legion. With a variety of moves, including Drill and Whip abilities, this former soldier must fight the Legion to save everyone he loves in Torch City.

Alongside plenty of fun combat, the game also features a lot of exploration, as players will need to take Rayton back and forth Torch City as he unlocks the necessary tools to traverse and progress.

At the moment, no release date has been announced. What we do know is that F.I.S.T.: Forged In Shadow Torch will be released on PS4, PS5, and PC when it does come out.

If you’re still on the hunt for more breaking Game Awards news and announcements, check out the live coverage here. Once everything has wrapped up, be sure to check back for a recap of everything right here at Twinfinite.