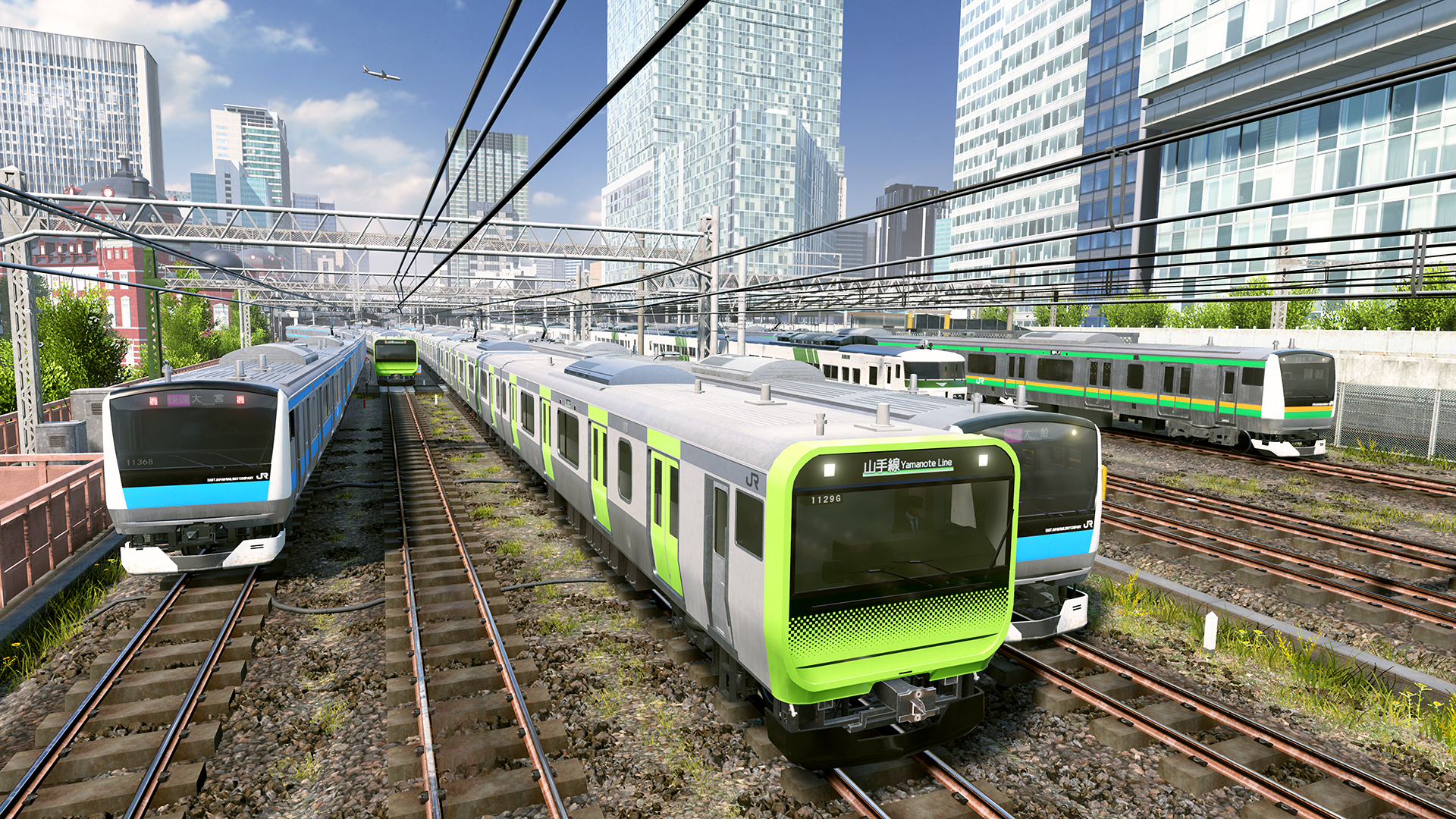 Over the past few days, several developers from the Japanese arm of the publisher tested their mettle at the game. Some may use a bit more training, while others displayed skills worthy of the iconic Yamanote Line.

Yet, today’s video is special, as it stars someone who isn’t a developer per se, but Square Enix CEO Yosuke Matsuda.

Matsuda-san isn’t new to showing his gaming skills, showing a remarkable ability (for a top executive) not to take himself too seriously.

Below you can see how he fares at conducting trains instead of a giant corporation like Square Enix.

Let’s say he may need a bit more practice, but it’s all in good fun.

If you’re wondering, the main point of the game is to manage power and brakes in order to get as close as possible to the ideal stopping point at each station, without running late at the same time. It may sound simple, but having played a lot of the past games including the latest arcade version active in Japan (which is awesome), I promise you it is not.

At the moment, Densha de GO!! Hashirou Yamanote-sen has been announced only for Japan. It released for PS4 on December 3, 2020 and will come for Switch at a later date. If you want to see more, you can check out plenty of gameplay from a few weeks ago