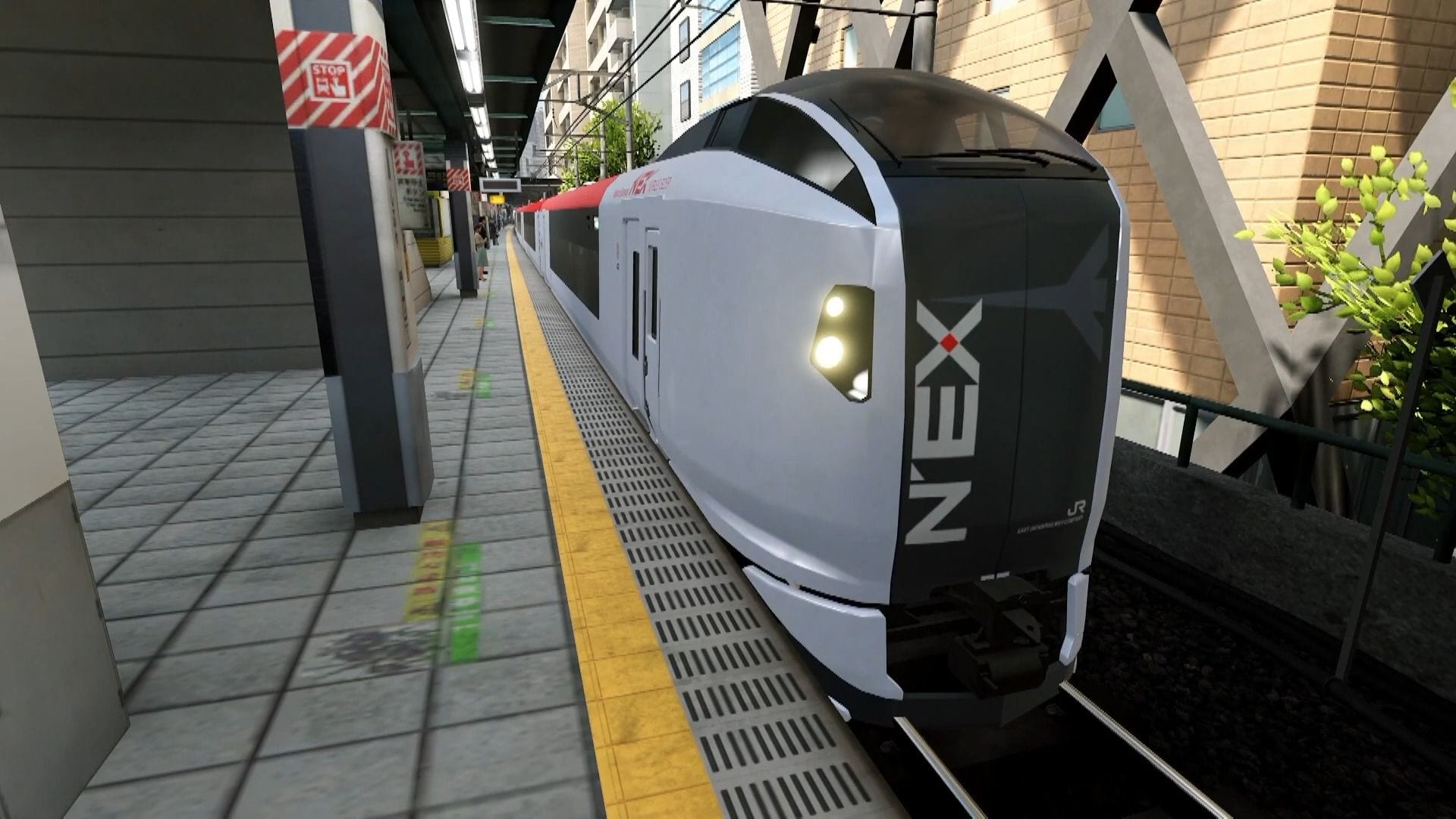 The gameplay was showcased during a livestream from Tokyo Game Show and it included several aspects of the game.

You can see it all below in various clips set at the appropriate point in the livestream.

The first showcases a look at the environment of the titular Yamanote line.

The second clip focuses on vintage Yamanote line trains that will also be reproduced.

The third features other lines that will be included in the game. We get to see the Saikyou line, the Keihin Tohoku line, the Ueno-Tokyo line, the Soubu line, and even the Narita Express that connects downtown Tokyo with the Narita international airport.

The fourth clip showcases a more extensive look at gameplay, while the fifth reveals what the PlayStation VR mode looks like.

If you’re unfamiliar with the Densha de GO!! series, it’s a popular series of simulator games that debuted in Japan all the way back in 1996.

Originally, it was produced by Taito, so it transfered into Square Enix’s portfolio after the company’s acquisition in 2006.

Incidentally, if you’re wondering, the Yamanote Line is one of the most iconic train lines in Tokyo, Japan, well-known for the green and grey livery of its cars.

At the moment, Densha de GO!! Hashirou Yamanote-sen has been announced only for Japan. It’ll release locally for PS4 on December 3, 2020 and for Switch at a later date.

The chances for a western release are likely slim, but I’m still going to hold onto that sweet, slim hope for dear life. A man can dream.