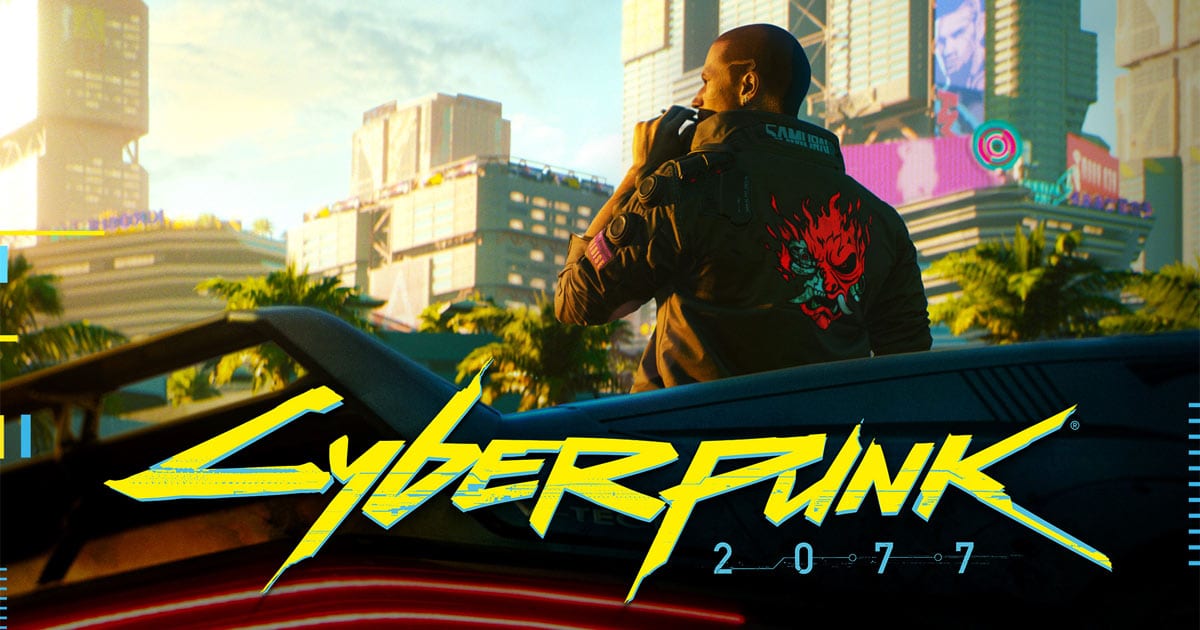 How to Drift in Cars in Cyberpunk 2077

The first thing to know is that in Cyberpunk 2077, V’s first car has nowhere near perfect handling and fishtails and drifts with just about zero additional input as it is. However, seeing as you could always commit a little grand theft auto for a better vehicle (provided you have the ability), drifting is important. It’s for this reason it might be easier to get a car you are completely comfortable with, rather than trying to learn on the first car the game gives you.

They button/key for using the handbrake while driving is X for PS4, A for Xbox, and Spacebar for PC. If you’re on the Corpo route, not many of the city streets are truly wide enough for a good drift, but the car moves well enough for corners even if you can’t go into a full drift without banging your car into a guardrail.

Though, considering vehicle damage doesn’t seem to matter, it’s not the biggest problem if a drift ends a little short. You’ll most likely only lose your headlights, and who actually needs those? It’s also much easier to drift when driving in third-person view, as you have a better survey of whatever turn you need to take.

There you have it, that’s how to drift in cars in Cyberpunk 2077, and it’s more than enough to make you an expert.

If you’re trying to find more guides for Cyberpunk 2077, look no further than Twinfinite’s own guide wiki.