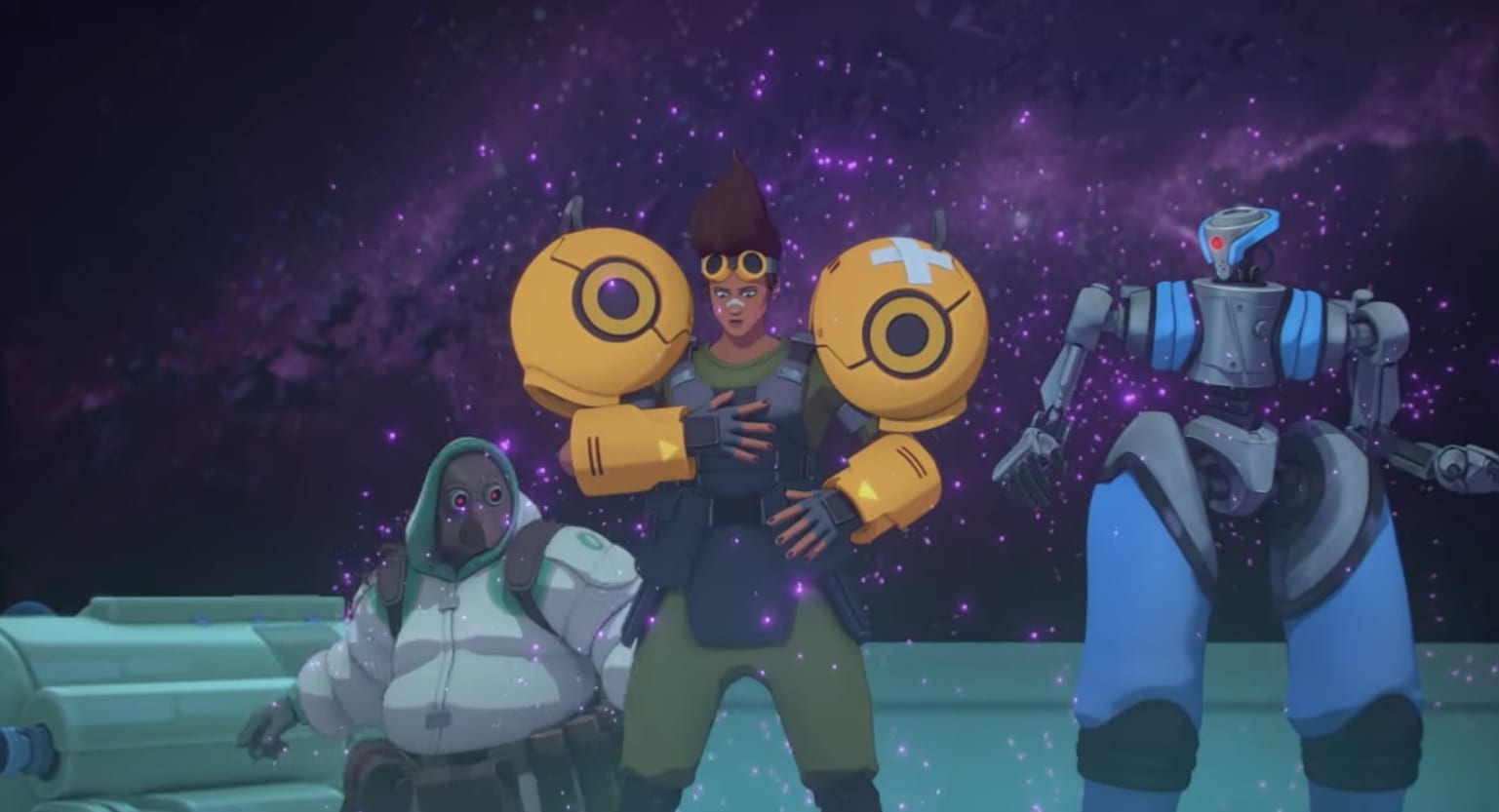 Amplitude is returning to the Endless universe in Endless Dungeons, which follows a team of shipwrecked heroes aboard a space station full of monsters. This suicide squad’s goal is simply to survive as long as they can. Once they die they get to do it all over again.

Endless Dungeons is the fourth installment in the Endless series, which started back in 2012 as a tower defense roguelite. Check out the official trailer below.

The following is a synopsis of the game pulled straight from its website.

Well, your ship is dead as a doornail and you’re stuck on some spatial station that went to the dogs back before they knew how to bark. There’s some folks been marooned here for decades, full of tall tales about what is and isn’t; stories about how you might get out – or how you might be stuck here pretty much forever… It’s all on you to figure out what’s happenin’, team up with some other castaways, and survive a brand spanking new story in the Endless universe.

Round up your posse from a roster of “heroes” (that’s stretching the term) from all over the galaxy. Every one of these explorers, treasure hunters, and outlaws has their own tale to spin and their own… peculiarities. So head to the Saloon, equip your squad of three, and see if you can get to the core of the station in one more or less contiguous piece.

While there is no specific release date announced, Endless Dungeons with be available for PC, Xbox Series X/S, PS4, PS5, and Nintendo Switch upon its release.

For more information, as well as other Game Awards announcements and news, be sure to check out the live coverage here. We will also have plenty of info after everything wraps up, so stay tuned to Twinfinite.