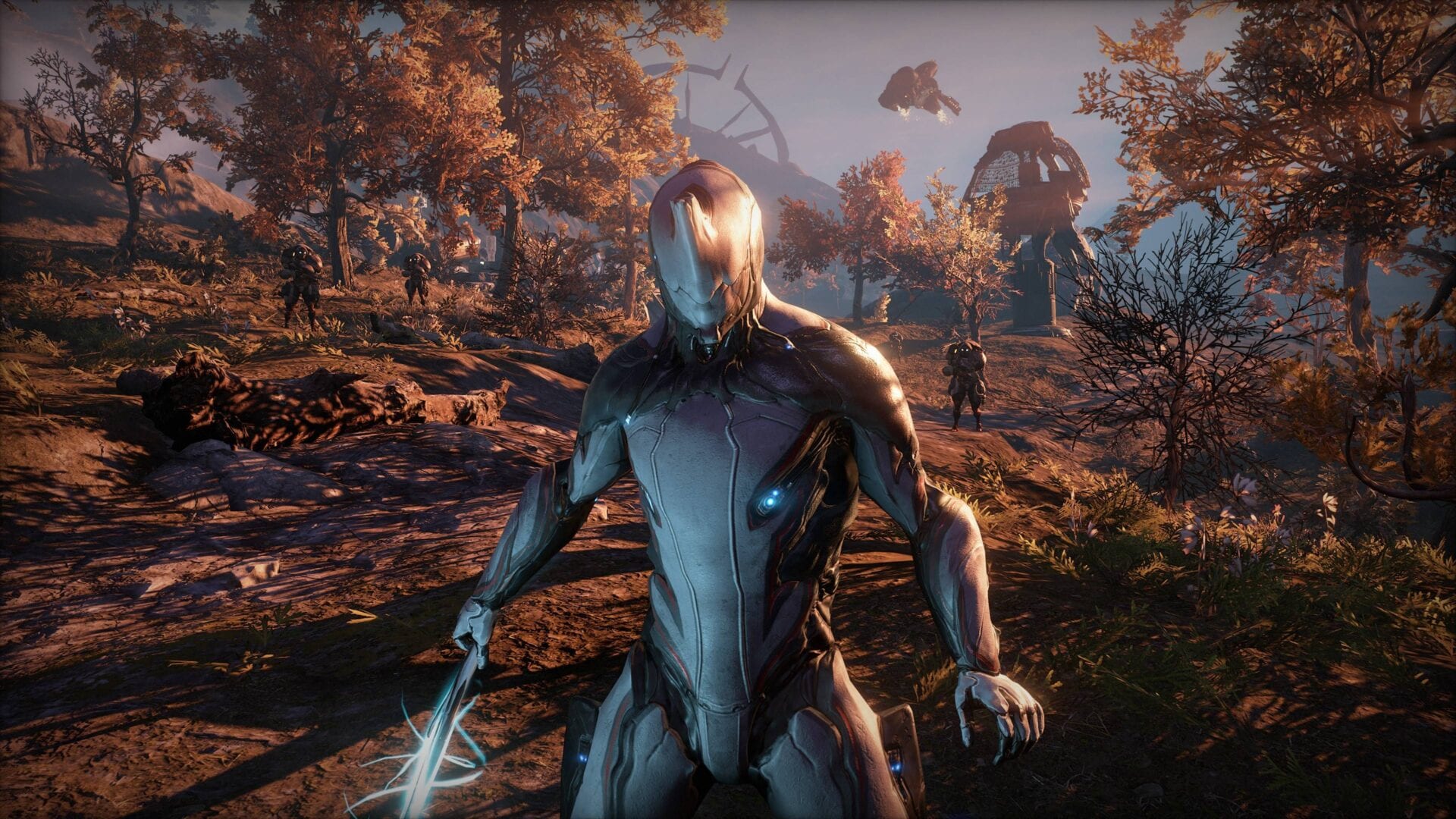 Warframe is making the jump to the next generation of consoles starting with PS5, as announced today by Digital Extremes.

The developer released a trailer showing off the PS5 version, boasting “up to” 4K resolution, 60 FPS, faster load times, and improved lighting.

The adaptive triggers of the DualSense will also be supported.

Cross-play and cross-save between PS4 and PS5 will be supported and the PS5 version is coming before the end of the year.

If you’re playing on Xbox, you shouldn’t worry, as Warframe is also coming on Xbox Series X. Details have not been announced today, but they’ve been promised “very soon.”

“We’ve spent a significant amount of time and energy developing our new enhanced renderer to make Warframe even more visually impressive on new hardware! This rendering technology creates dramatic, dynamic lighting that follows the natural direction and strength of any given light source in an environment.

There’s no better place to see the stunning differences than on the Plains, the Orb Vallis or the Cambion Drift. The way light from the sun casts long shadows from the trees, the way foliage creates dynamic shadows as you stalk through it, or in the reflections on your Warframe as you stroll through the market square of Cetus.

On next-gen hardware, Warframe will look and play better than ever. Running at up to 4k resolution and 60 FPS means no detail will escape your eye as you dive into your next Mission.

You can also expect improved loading times across the entire game, thanks to the next generation solid-state drive! Not only will you be able to step into your next adventure faster than ever before, but you’ll notice improved texture quality across the entire Origin System.
Plus, the addition of the new Adaptive Triggers feature on the DualSense controller will make each melee Weapon swing or trigger pull feel more impactful.”

Warframe is currently available for PS4, Xbox One, Nintendo Switch, and PC.