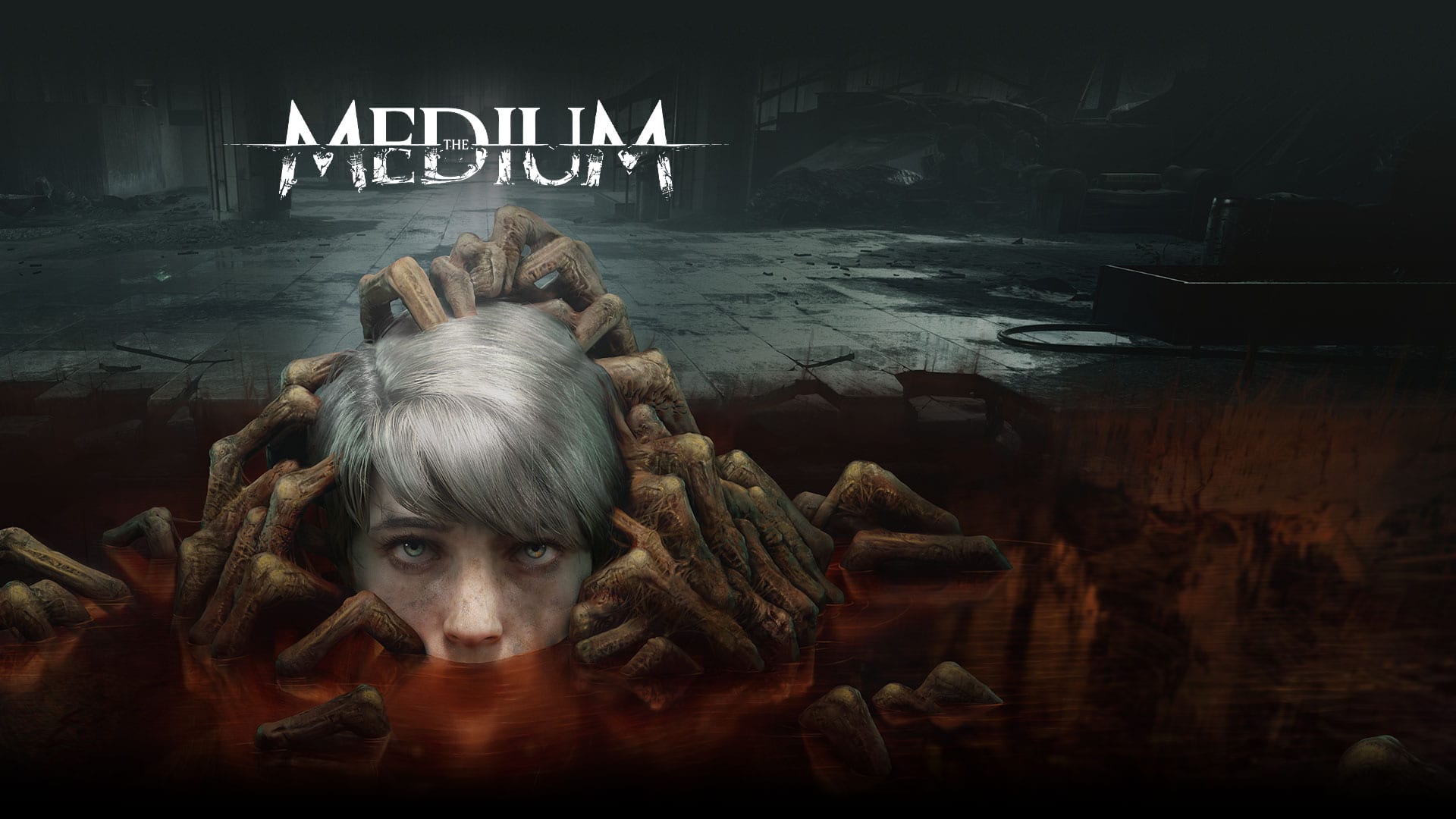 The Medium, the next offering from developer Bloober Team, has been delayed, with a new release date slated for January of 2021.

In a post to the game’s official Twitter account made on Nov. 6, a statement by Bloober Team was released. It revealed that the upcoming horror game would no longer be releasing on Dec. 10 as planned. Instead, it is now planned to launch on Jan. 28, 2021.

“It wasn’t an easy choice to make, but one made due to the COVID-19 situation in Poland, as well as the current schedule of other games on the market,” the statement reads. “Bloober Team remains committed to delivering our biggest, most ambitious, fear-inducing experience to date.”

“The additional development time will allow us to add further polish, ensuring we deliver our innovative, genre-pushing vision of interactive psychological horror. Rest assured, the delay will not stop us sharing information with you, and you can expect us to unravel a few more layers of The Medium’s great mystery soon.”

The Medium is the latest title developed by Bloober Team, who were responsible for other well known games like Layers of Fear and Observer. In it, players take the role of a spiritual medium tasked with uncovering the culprit of a shocking murder, delving into clues left in both the realm of the living and that of the dead.

The game was set to serve as one of a select few console exclusives to be released on the Xbox Series X near its launch, and received its December release date less than a month ago via a new trailer. Said trailer can be viewed here.

The Medium is currently slated for release on the Xbox Series X and PC on Jan. 28, 2021. For more on the game, check out a recently released batch of videos detailing its dual-reality gameplay mechanics, one of its main music themes and more.