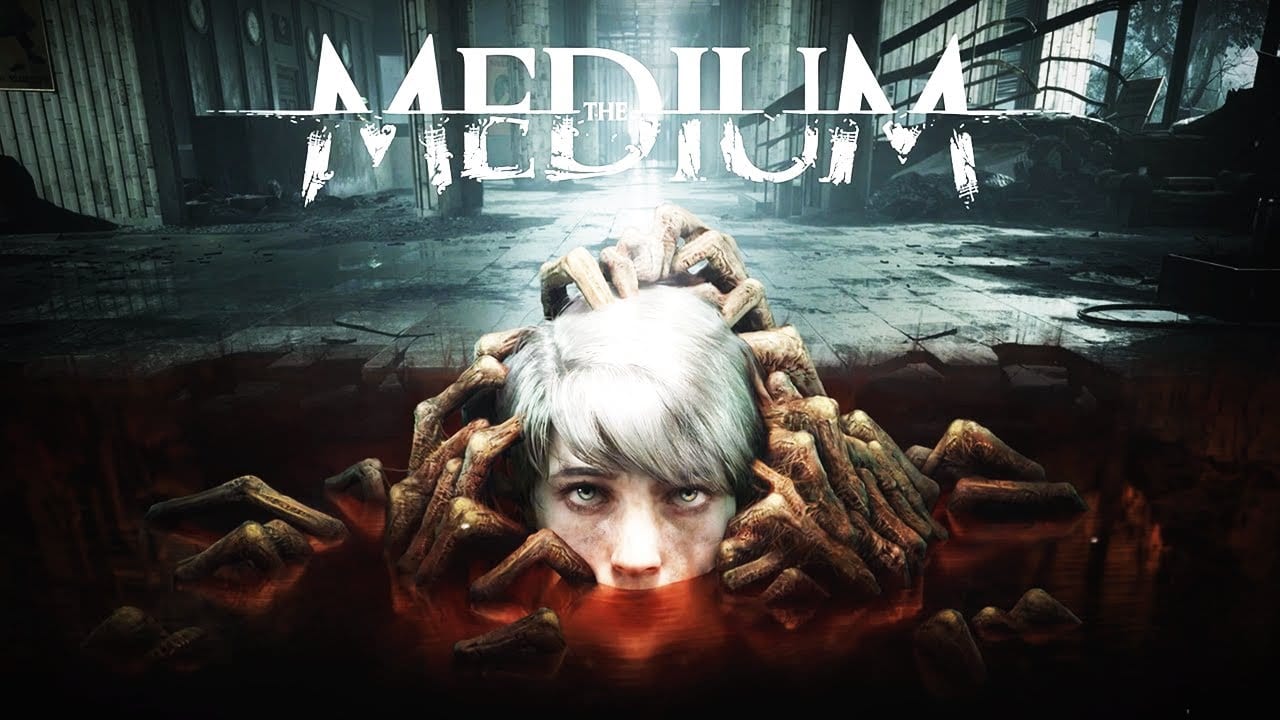 Developer Blooper Team has today revealed that its upcoming next-gen psychological horror game, The Medium, is set to launch Dec. 10 for Xbox Series X and PC via both Steam and The Epic Game Store for $49.99.

The news comes by way of an eerie teaser trailer that forebodes the arrival of what so far looks like a particularly unsettling horror experience fans of the genre will appreciate.

For the uninitiated, The Medium is a third-person horror experience in which players take control of Marianne, a psychic detective known as a seeking to uncover the strange secrets of an abandoned communist resort.

It features a unique mechanic dubbed “dual-reality” gameplay as its protagonist traverses two separate plains of existence to aid her investigation. But something wicked lurks in this second, shadowy realm; players will have to deal with a monster named The Maw, calling on Marianne’s special powers escape its clutches.

Notably, the game’s score is composed by Akira Yamaoka of Silent Hill fame, with support from Layers of Fear composer Arkadiusz Reikowski. Part of today’s announcement includes the free giveaway of a track from the score, which you can download via Steam here.

Blooper Team is best known for its excellent horror adventure game The Observer, which Twinfinite reviewed back in 2017.

For more on The Medium, you can read Twinfinite’s precious reports on its development, including another recent trailer and gameplay footage showing off Marianne’s powers in action.